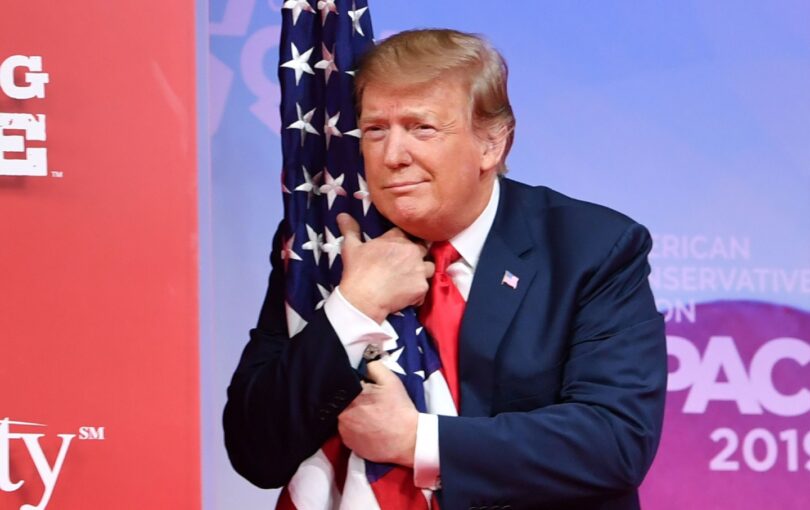 The brief Republican Civil War is over, as the former president uses the annual conference to reassert his dominance over the party.

The strategist who started with George McGovern, stood at Jesse Jackson’s side, and drafted Bernie Sanders into presidential politics has died.

We talked to Dr. Abdul El-Sayed about M4A and building a movement in the wake of Biden’s victory.

Service members aren’t getting the vaccine. That’s a problem, and it’s more complicated than you’d expect.

Latest from The Nation 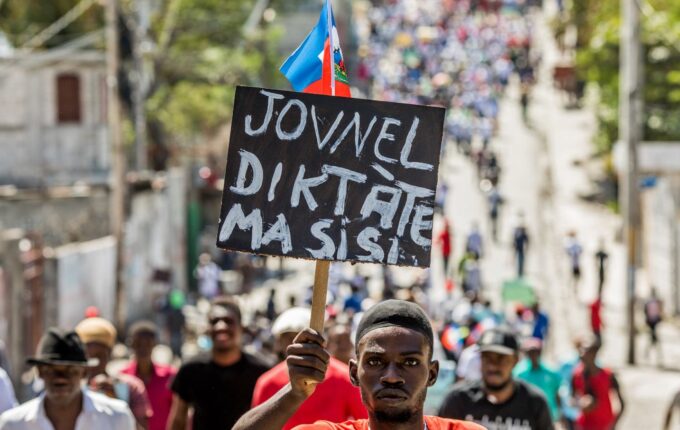 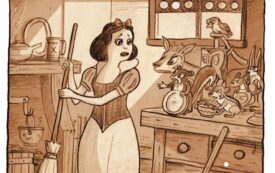 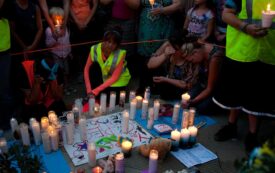 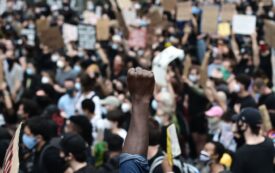 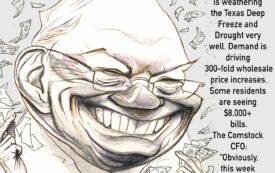 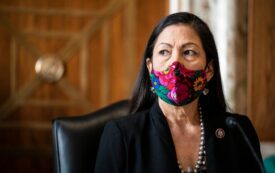 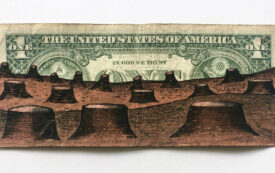 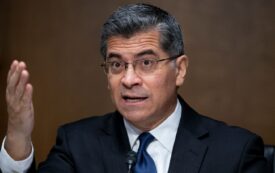 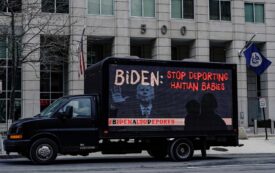 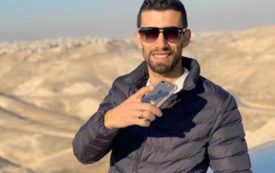 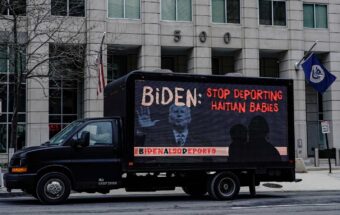 There has never been a better moment to move past enforcement-focused immigration strategies. 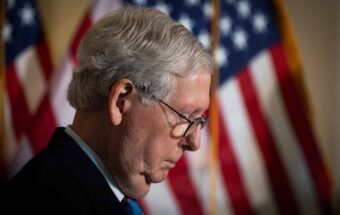 They acquitted Trump. Now they’re trying to spike a 9/11-style commission to learn what happened. Democrats can’t let them. 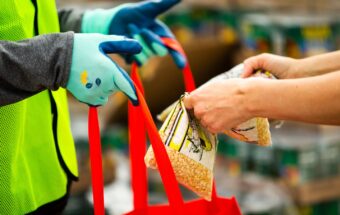 The Covid-19 crisis has illuminated the myriad ways in which the US has failed its workers. 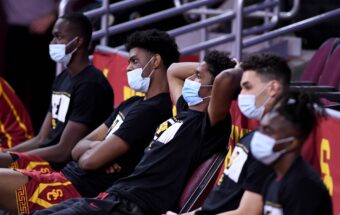 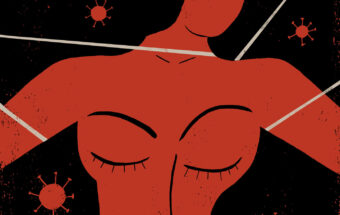 As the Pandemic Raged, Abortion Access Nearly Flickered Out 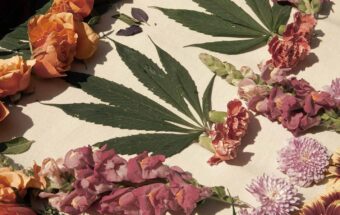 But activists say the law fails to address the widespread pain that decades of militarized enforcement have caused. 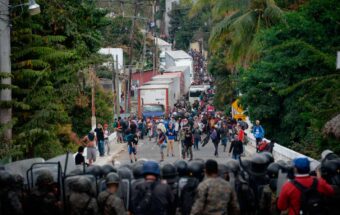 Guatemala Takes a Hard Line Against Migrants—With US Support

Long before Trump, Washington was exporting control of migratory routes, along with repressive policing, to Mexico and Central America. 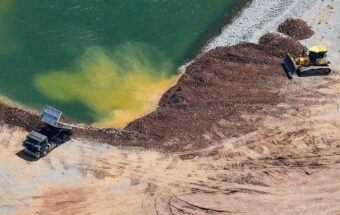 In Okinawa, the US Military Seeks a Base Built on the Bones of the War Dead

Japan is using earth from a battlefield filled with human remains to build the foundation of a US military installation. 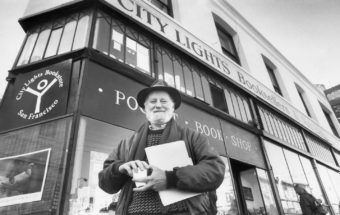 A Century With Lawrence Ferlinghetti 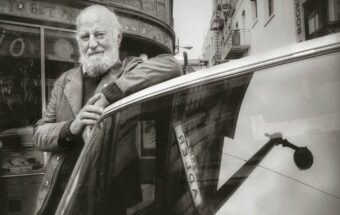 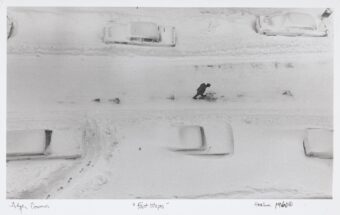 The Unknown Radicals of Black Photography

A recent exhibition on the Kamoinge Workshop tells the story of a group of photographers who explored the artistic and political potential of the medium to its fullest. 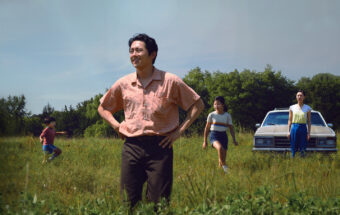 ‘Minari’ Is a Landmark for Asian American Cinema

Lee Isaac Chung’s poignant immigrant drama is the kind of film that can be felt with all five senses. 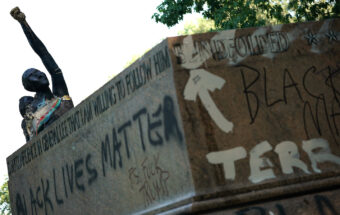 Her new fiction collection The Office of Historical Corrections gives an intimate retelling of some of the debates and protests that defined the last decade. 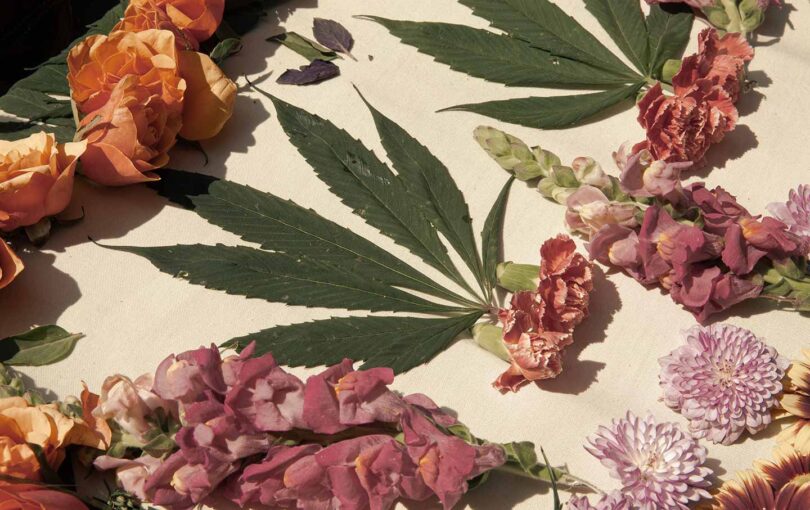 View: Mexico Could Soon Become the Largest Legal Marijuana Market in the World

Watch: Was the Killing of Ahmad Erekat an Extrajudicial Execution? 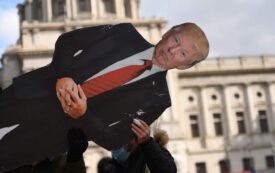 Listen: The Trumpers Among Us: Katha Pollitt

Plus Eric Foner on Will Smith’s series on the 14th Amendment. 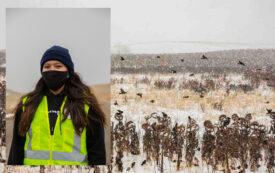 View: Tribal Territories Have the Right to Protect Their People Against the Pandemic

South Dakota has resisted shutting down in the face of Covid-19. The Cheyenne River Reservation is taking matters into its own hands.