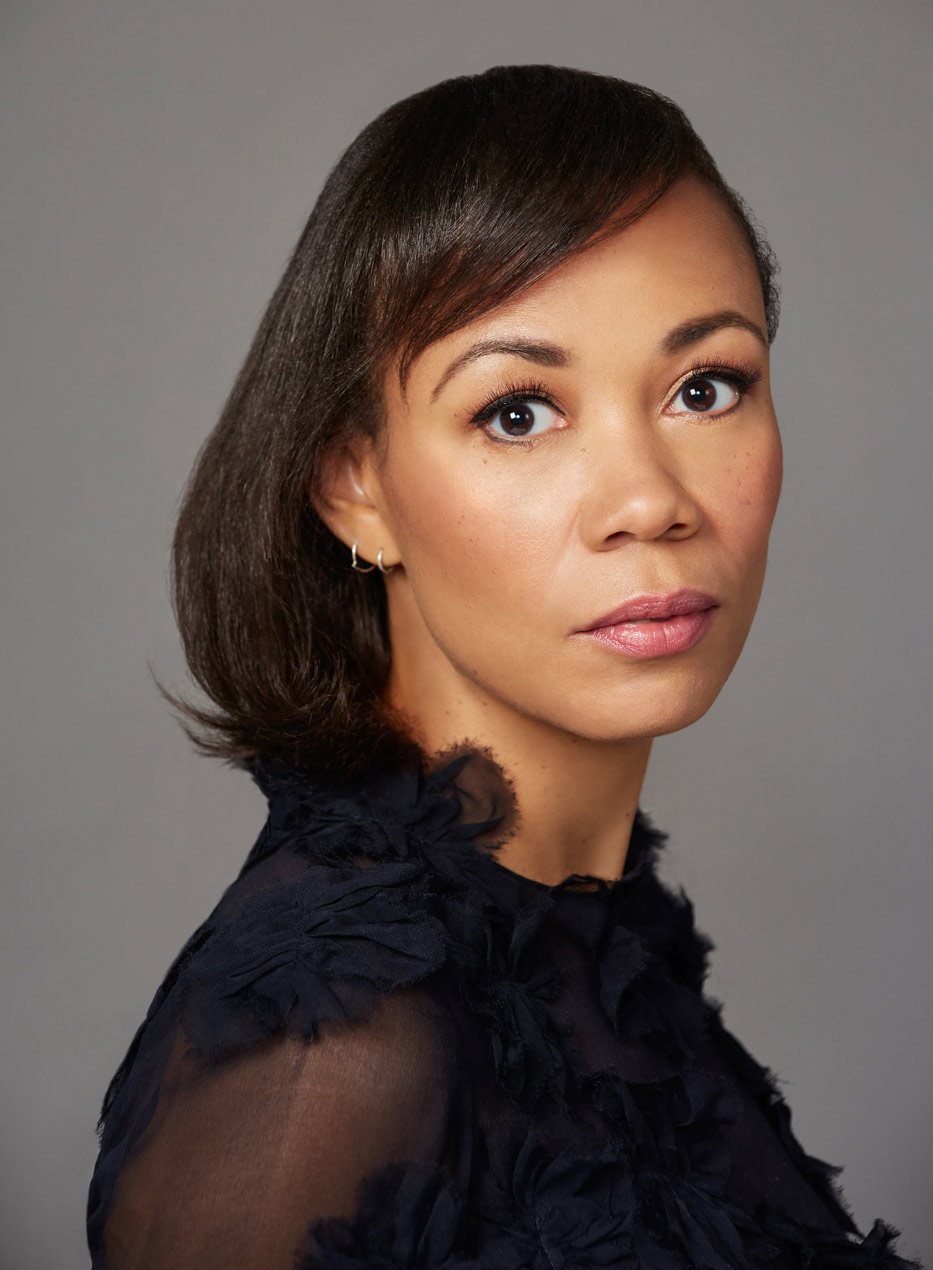 New York, NY—July 13, 2020—The Nation, America’s leading magazine of progressive politics and culture, today named Kali Holloway (@kalihollowayftw / New York, N.Y.) as a monthly columnist, covering inequality across race, gender, and class, and the devastating consequences inequality holds for the most vulnerable. She will also be contributing several longer-form features each year. Her first official column, out today, is “Black Trans Lives Must Be Front and Center.”

“From her first column, Kali has proven herself a natural in the form,” said Nation editor D.D. Guttenplan. “We’re delighted to have her on our masthead, and to have her voice and sharp intelligence in The Nation on inequality—the central issue of our time.”

“American institutions, organizations, and systems have been shaped by inequality in ways both visible and hidden, micro and macro—and far too often, those inequities go unacknowledged,” added Holloway. “I’m thrilled to have a home at The Nation to lift up and spotlight the lived experience of inequality. It is a prism through which to truly see our collective selves and the society we live, and to interrogate the functions of both.”

Holloway will be working with senior editor Emily Douglas, who said, “In her features and columns for The Nation and other outlets, Kali’s voice, reporting, and historical analysis resound with moral clarity. We are so pleased to be sharing her work with our readers on a regular basis.”

In her new role, Holloway will follow and comment on the perennially relevant and timely topic: How is inequality both reflected in, and reinforced by, art and media? How do our press corps and news outlets ignore inequality, and at the same time, reify those inequities? What are the historical roots of our longstanding inequities, and how has inequality been both deliberately and inadvertently codified into law? How does capitalism exploit political, social, economic, gender, and racial inequities, and who benefits? In times of crisis—like the moment we currently find ourselves in—how are inequities brought into stark relief, and what makes those moments opportune for potential change, both good and bad?

Holloway is the director of the Make it Right Project, a national initiative dedicated to taking down Confederate monuments and telling the truth about history. Her previous commentary and reporting for The Nation includes: “The Violence Didn’t Start With the Protests;” “Ahmaud Arbery’s Killers Understood White Freedom Perfectly;” “The Coronavirus Reveals That the Stars Are Not Like Us;” and “Since Emancipation, the United States Has Refused to Make Reparations for Slavery.”

Holloway’s writing has also appeared in The Guardian, Salon, Time, HuffPost, The Daily Beast, The National Memo, Jezebel, and numerous other outlets. She was previously associate editor at AlterNet and worked in production, programming, and outreach on short films and documentaries, including PBS’s POV, PBS’s The New Public, HBO’s Southern Rites, The New Black, and DJ Mojo: Music is Life.

The Nation’s robust coverage during the Trump administration—an administration that has singularly embraced and inflamed injustice across the sociopolitical spectrum—has championed progressive values and celebrated the power of protest in shaping a better, braver, and more just world. Holloway joins a host of Nation writers singularly committed to combating injustice and inequality, including justice correspondent and “Objection!” columnist Elie Mystal, civil rights correspondent Rev. Dr. William J. Barber II, and strikes correspondent Jane McAlevey, among others.