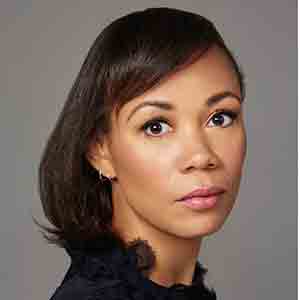 Kali Holloway is a columnist for The Nation and the director of the Make It Right Project, a new national campaign to take down Confederate monuments and tell the truth about history. Her writing has appeared in Salon, The Guardian, The Daily Beast, Time, AlterNet, Truthdig, The Huffington Post, The National Memo, Jezebel, Raw Story, and numerous other outlets.