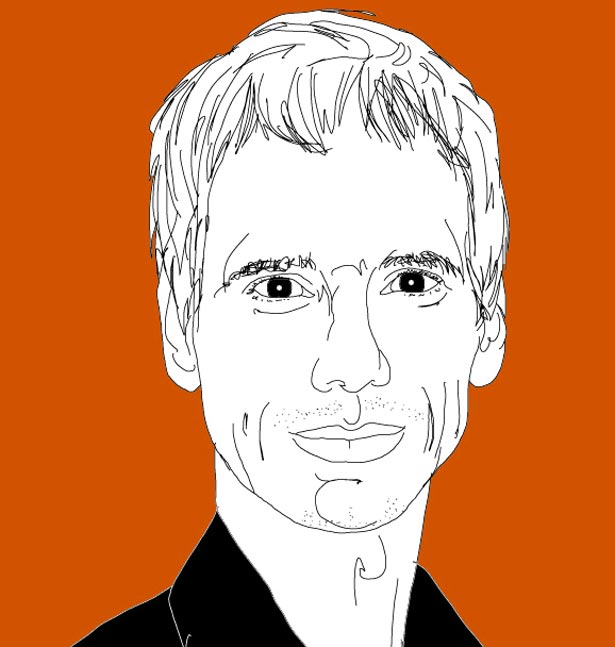 George Goehl is the executive director of National People’s Action Campaign, a network of metropolitan and statewide organizations that are building independent political power to advance racial and economic justice.

Congressional gridlock and austerity have not just expanded inequality in our nation; they have constrained people’s sense of possibility, undermining faith in politics as a means for creating change and in the idea of government as an equalizer in our society.

As a result, these days progressives can build collective self-confidence by starting where we have the most leverage: in the cities. Twenty-seven of the nation’s thirty largest cities voted blue in 2012. In itself, this does not constitute transformative change, but it does present a battlefield for creating next-generation policies and for recruiting candidates to run on a “people and planet first” agenda. And as citizens benefit from this agenda, their faith in politics and in good government will grow.

Our work in cities needs to be part of a plan to shift the politics of state governments, which control too much money and too many rules to ignore. If we can energize a sizable base in a state’s major cities, we are positioned to flip the politics of that entire state.

The focus on cities as a central arena of struggle is already under way. But it’s unclear whether we can move from approaches designed to patch up the old economy toward ones that reorganize it altogether.

Two of the more game-changing and inspirational structural reforms in US history grew out of local struggle: the National Labor Relations Act and the Community Reinvestment Act (CRA). By providing the laws necessary for workers to bargain successfully with their employers and communities to bargain with their banks, these reforms improved people’s lives and codified systemic changes in power relations between everyday people and the owners of capital. With investment reform, for example, local laws first forced banks to disclose which communities they were taking deposits from and making (or not making) loans to. These ordinances then allowed communities to pressure banks to move credit into redlined neighborhoods, providing the framework for the Home Mortgage Disclosure Act (1975). This paved the way in turn for passage of the CRA two years later.

Now that inequality is squarely in the national conversation, we must call for reforms that shift control of the economy away from corporate giants. Here are two examples that will move us in that direction:

§ Corporations currently pass along the costs of their employees’ suppressed wages to the taxpayer. Soon, activists with National People’s Action and Jobs With Justice will be introducing “Bad Business Fee” legislation in cities and states. This would require corporations providing poverty wages and substandard benefits either to increase those wages or pay a hefty penalty to a local fund controlled by a board of workers and community members. Wherever it’s passed, the fee would provide new leverage for workers—whether unionized or not—negotiating with their corporate employers.

§ A proposed “Take Back St. Louis” ballot initiative would bar the city from giving tax breaks to corporations that mine coal, gas or oil or do more than $1 million worth of business with a mining company. Instead, it would invest public money in renewables and energy efficiency. The plan would advance both climate justice and racial justice by spurring economic development in the city’s most distressed neighborhoods.

To win such victories, we’ll need a new people’s politics that combines street heat with electoral power. This requires an independent movement accountable to a constituency and a set of principles, not simply to a political party.

This movement has already begun. TakeAction Minnesota, for instance, has 54,000 supporters and raises more than $500,000 annually from its members. In 2012, it defeated a constitutional amendment requiring state residents to have a photo ID that once had 80 percent support in the polls, and it has elected members to the State Legislature and to local city councils. Recently elected Minneapolis Mayor Betsy Hodges is TakeAction’s longest dues-paying member. Organizations with similar ambitions are taking shape across the country.

Just imagine this: in 2015, campaigns are launched in forty US cities that advance a progressive economic, racial and climate-justice agenda. Simultaneously, a thousand movement candidates win races for mayor, city council and other local offices. These fights galvanize a new base that shifts the nature of state politics. Working from one narrative, we connect our policy and electoral wins into a unified story that captures the public’s imagination. Heading into 2016, we could constitute a powerful independent force in American politics. This would change the political calculus for candidates in both parties, while generating the self-confidence that the movement needs to keep on building.