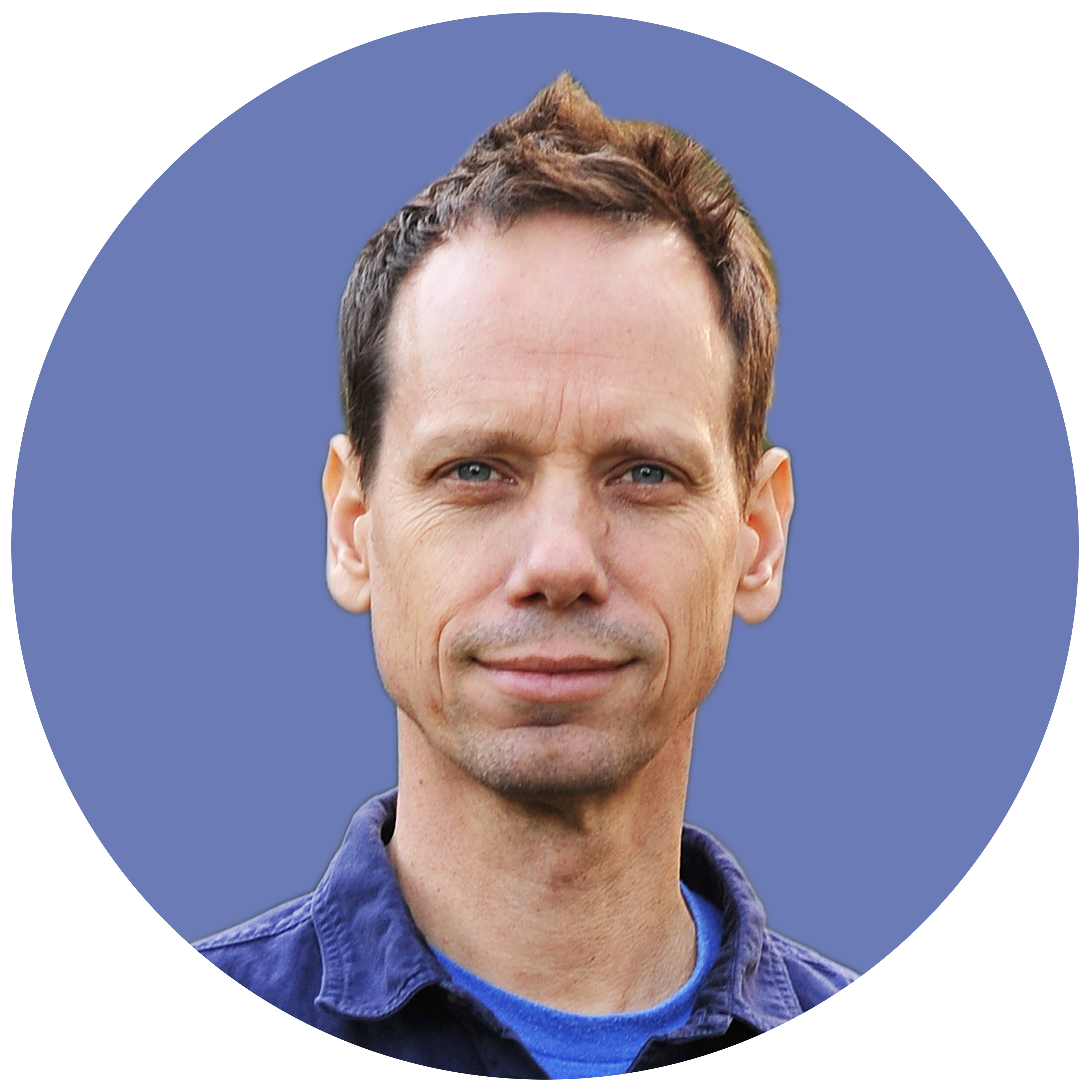 At age 21, George Goehl walked into a soup kitchen to eat. Over time, he became an employee – first washing dishes and eventually helping run the place. Three years into his time there, he was struck by seeing the same people in line for food as when he first arrived. It was in this moment that he decided to shift his focus to the root causes of poverty, and George began to organize.

In the wake of the financial crisis, Goehl and National People’s Action mobilized more people into the streets to demand accountability than any other organization, helping win Dodd-Frank Financial Reform, creating the Consumer Financial Protection Bureau, and securing mortgage relief for hundreds of thousands of families. Today, Goehlis the director of People’s Action, one of the largest multiracial poor and working class people’s organizations in the country. He is credited with moving the field of community organizing to new levels, increasing emphasis on shaping worldview, building independent political power, and focusing on long-term vision and strategy. Goehl is also leading one of the largest progressive rural organizing efforts in the United States.