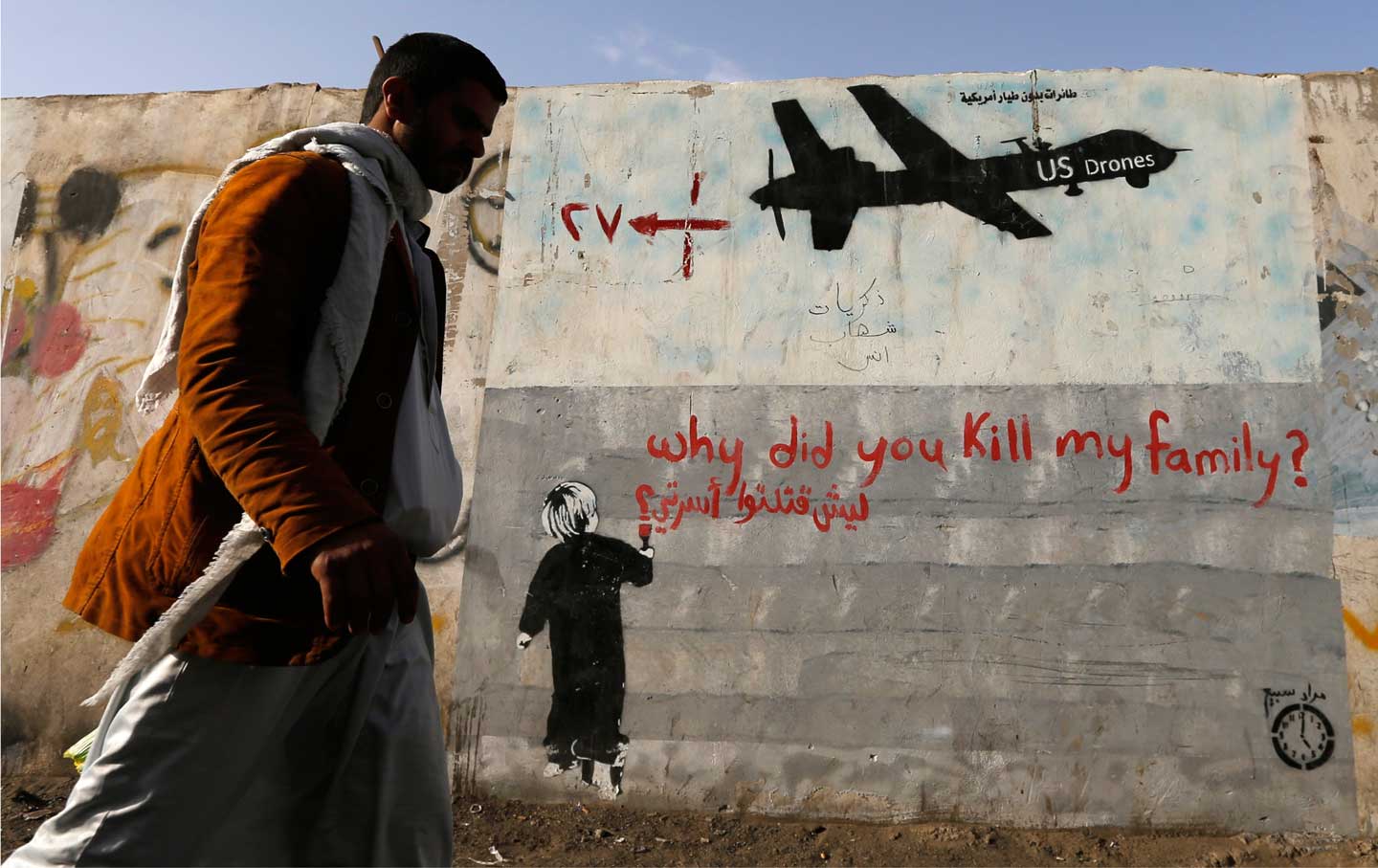 How the United States treats Muslims, here at home and around the world, is a defining moral, political, and strategic challenge for our time. How well (or how poorly) America meets this challenge will go a long way toward determining not just its standing as a great power in 21st-century international affairs, but also the quality of its democracy. This places an extraordinary importance on getting Middle East strategy right.

Since World War II, American elites have believed that security and prosperity require the United States to be the Middle East’s dominant power. Successive administrations have pursued this goal in various ways—through invasions, occupations, regime-change campaigns, and drone wars; by  backing authoritarian governments; and by imposing sanctions on regional “rogues,” while at the same time enabling Israel’s open-ended occupation of Arab lands. The aim was to bring the Middle East under a highly militarized, US-led security order, and to ostracize and undermine those unwilling to abandon their strategic independence.

These efforts, however, have weakened the United States in material terms and eviscerated the perceived legitimacy of US purposes in the region. American policy has unleashed massive chaos and destruction and stimulated a worldwide diffusion of Sunni-jihadi ideology and violence. Yet many elites—including (Republican) neoconservatives and (Democratic) liberal interventionists—want to continue this self-damaging quest for primacy in the Middle East.

A truly progressive foreign policy would start with the United States renouncing—for its own sake—its ambitions to dominance. One of the few positive aspects of Donald Trump’s campaign rhetoric was his rejection (intermittently and not always credibly) of US-instigated regime change. On this important point, Hillary Clinton’s defeat affords progressives an opening to define a new consensus: If President Trump really is prepared to resist pressures—including from interventionist Democrats—to change more regimes in the Middle East, progressives should support him in that effort. Similarly, if Trump really is prepared to block direct US intervention in Syria, to stop arming and training militias there, and to get serious about a political settlement based on negotiated power-sharing between President Bashar al-Assad and those in the opposition who represent actual constituencies in Syria, progressives should support those moves. And they should rally behind legislation banning US assistance to violent jihadis or the governments helping them.

Instead of coercive dominance, a progressive US strategy would seek a reasonably stable balance of power. It would do so by recalibrating relations with traditional allies like Israel and Saudi Arabia, which support America’s quest for primacy to shield themselves from the negative consequences of their own policies (e.g., the Israeli occupation of Arab lands and the Saudi support for jihadis). It would also do so through pragmatic engagement with all of the major regional players, including Iran. This is not an approach that Trump—whose rabidly anti-Iran advisers are determined to undermine the nuclear deal and escalate tensions with Tehran—is likely even to consider. It will also be opposed by centrist Democrats (whose  foreign-policy views are, in many respects, indistinguishable from neoconservatives’). But it is the only way to put US policy on a more constructive trajectory.

Washington must also begin to respect the standards of legitimacy in the region, especially by recognizing Islam’s central role in the aspirations of Muslims for their political future. Many Middle Eastern Muslims believe that in their sociocultural context, representative government cannot be achieved by radically separating politics and religion, as Western liberalism demands; it can only be achieved with explicit reference to Islam. Progressives rightly reject calls for a Crusade-like war against Islam, but they have yet to accept that putting Middle East policy on a more positive course requires serious engagement with political Islam—specifically, with participatory political Islam. The Islamic State’s explosive emergence makes this more challenging—and even more urgently necessary.

America must come to terms with those striving to integrate Islamic governance with participatory politics and genuine independence. To this end, progressive policy would not only defend Obama’s nuclear agreement with Tehran but also pursue a wider rapprochement with Iran. For all of its flaws, the Islamic Republic remains the only successfully operating, indigenously generated system working to integrate Islamic governance with participatory politics. It is a powerful antidote to Saudi-style (and Saudi-funded) extremism—and to the violent jihadis who draw ideological energy from such extremism.

America must likewise come to terms with the Muslim Brotherhood—in a Sunni context, the leading transnational champion of participatory political Islam. This is necessary not just for a better foreign policy but also, increasingly, to defend the US Constitution. Threats to civil liberties—especially to those of Muslim and Arab Americans—have grown dramatically since 9/11. Trump’s campaign proposals to ban Muslim immigrants and “register” American Muslims only raise these stakes. Draft legislation outlawing the Brotherhood—which could also be used against many other political-advocacy groups and Islamic charities—looms as a potential landmark in the First Amendment’s post-9/11 erosion. Progressives must denounce Trump’s embrace of religious bigotry as a mortal threat to American democracy and its standing, in the Middle East and worldwide, and must build support for a foreign policy that is both constitutional and smart.