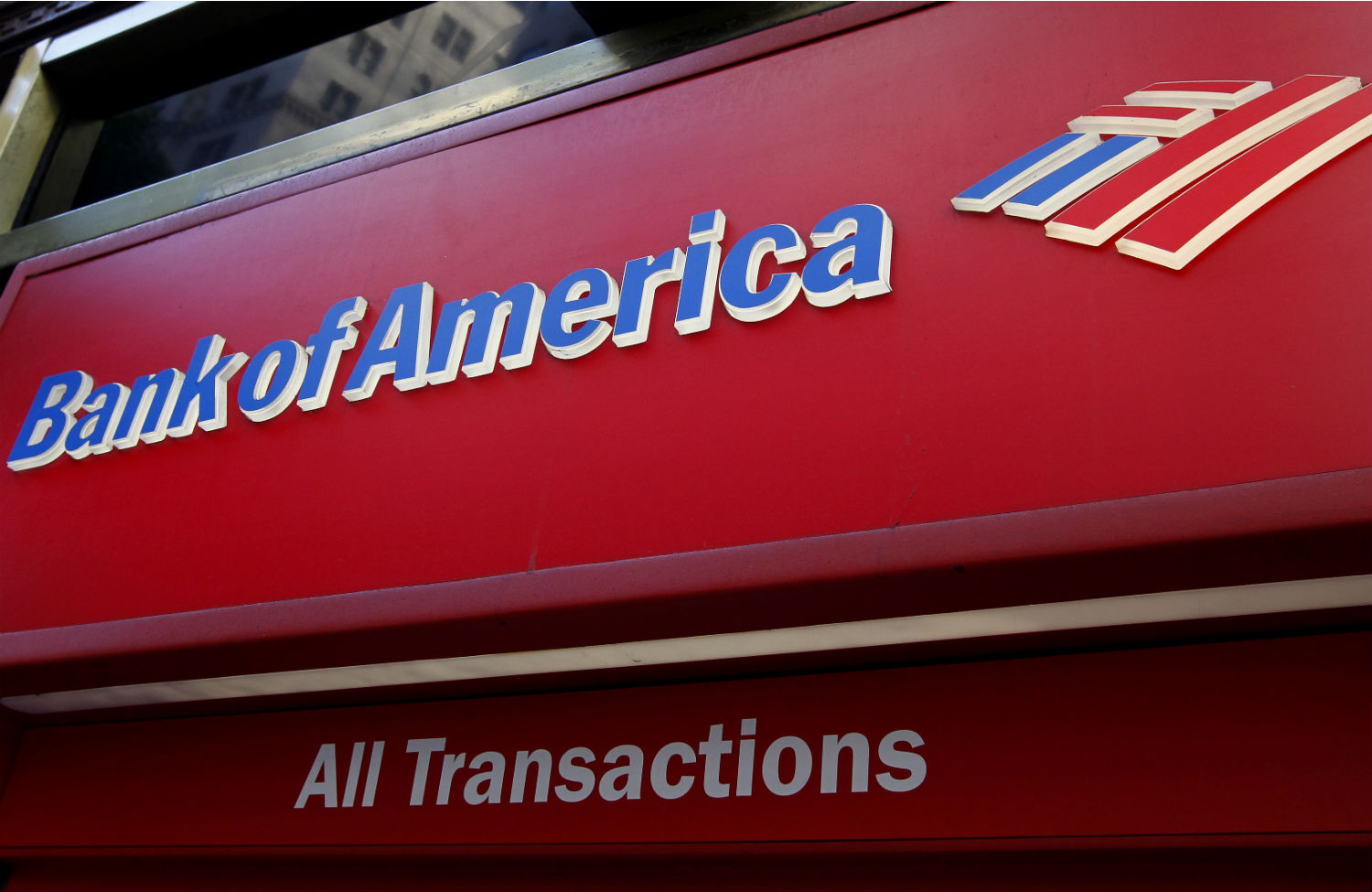 You might think the Great Recession taught us all a lesson about the dangers of letting market speculation, corporate oligarchy and an overheated financial system take over the global economy. And yet, even as workers and governments remain scarred from the 2008 financial disaster, Wall Street and its political cronies are already hard at work penning an international program to further deregulate the financial infrastructure. And this time, they’re targeting the inner gears of capital: the financial service sector.

The Trade in Services Agreement (TISA) builds on the template of past free trade deals like NAFTA, but focuses on the financial service sectors, like computer technicians and bank tellers. And as service worker unions join the resistance to free trade alongside factory workers and farmers, a campaign is underway to organize Wall Street’s rank and file.

According to negotiating documents released online by Wikileaks last month, the finance section of the TISA draft reads as a wish list of deregulatory measures penned by Wall Street, and it would expand market liberalization to more than two dozen countries, including those of the European Union, Switzerland, Mexico, Israel, Turkey and Australia. Trade ministers are seeking to make it easier for financial services and other professional labor—from loan officers to security guards to data processors—to be traded like global commodities and undermine working conditions in the process.

The labor sectors covered by TISA relate to many of the services that help society run, including core public programs like healthcare, telecommunications infrastructure, the post office or municipal water systems. But one of the major aims of TISA is to “liberalize” private sectors beyond the earlier trade deals’ provisions for trades in goods and lowering of tariffs. Although financial markets are already intermeshed globally, TISA would further whittle down regulatory safeguards on transnational financial services, such as marketing of insurance, and on the labor these firms use. So the workers that process financial transactions may find their jobs increasingly digitized and “exportable”, just like bank transfers or stock trades. By further deregulating the infrastructure of wealth itself, TISA gives companies greater leeway to outsource and offshore “white collar” jobs once deemed insulated from free trade.

In response, TISA has drawn protests from both civil servants and bank clerks worldwide. They fear that while earlier waves of trade liberalization led to factory closures, deregulating the service economy could bring similar devastation to “white collar” employees.

In a joint statement of opposition, the union association Public Services International, together with various civil society, labor and rights groups, denounced the TISA’s “hyper-deregulation-and-privatization agenda” and the lack of transparency in the trade talks:

A unique feature in the opposition to TISA is the prominence of finance workers—the tellers, loan officers and customer service agents that conduct the daily mechanics of global commerce. They’re generally not a sector known for its alignment with anti-capitalist struggles, but UNI Global, an international service union association based in Switzerland, sees these workers as a fulcrum in financial infrastructure. Its UNI Finance division has launched the Global Finance Workers Alliance to organize for reform from within the sector.

Corporate impunity is both a labor issue and a moral issue for finance labor. They see the corruption of the big banks as reflected in the mistreatment of workers and the offshoring and displacement of service jobs, which firms can now do easily online in cheaper markets—by outsourcing to call centers, for example.

Despite some efforts by regulators to rein in the big banks since the 2008 disaster, an analysis of TISA’s financial provisions by Jane Kelsey of the University of Auckland indicates that the accord would lead to a drastic erosion in the oversight and regulation of financial institutions.

One proposed provision, for example, would require that countries set financial rules in a way that would “expedite the ability of licensed insurers to offer insurance services across borders” giving massive insurance firms greater access to domestic markets, while minimizing government oversight. Another proposal would deregulate specific public finance programs, like state-run pension funds or disaster insurance. Other provisions would expand corporations’ ability to keep their data secret to avoid regulatory scrutiny.

As with previous free-trade deals, the accord would be enforced through an extralegal framework that allows corporations to challenge government regulations as virtual sovereigns, potentially undermining commercial, environmental and public health regulations.

Elise Buckle, UNI Finance global policy coordinator, tells The Nation, “The TISA regulation is really for the banks to be able to do whatever they want, to shift people around, have a kind of free flow of information, IT and people. And that’s of course [to allow] them to reduce their cost, but at the expense of human rights.”

In addition to mobilizing finance workers against the TISA and related trade deals, UNI Finance is seeking to build long-term solidarity and labor consciousness throughout the financial services industry. With the turmoil of the Great Recession and ongoing attacks on labor power such as TISA, the group believes that the conditions are right for a worker awakening in the nerve center of global capital: Wall Street.

In collaboration with Communications Workers of America, UNI is coordinating an alliance of US labor and community organizations known as the Committee for Better Banks, with the aim of campaigning nationally and globally for better working conditions and union rights for US bank workers. The coalition is organizing in solidarity with UNI Finance and finance sector unions in other countries, as part of an international effort to raise labor standards across the global financial system as a whole, and thus push back against the trend of offshoring financial jobs to squeeze labor costs.

The group’s recently published survey of the finance workforce shows that in contrast to their bosses, who have seen hefty pay hikes and bonuses following the financial collapse, frontline employees struggle with extremely low wages (more than a quarter rely on public assistance), and are constantly stressed by low job security, strenuous schedules and mass layoffs.

Sometimes the industry pressure pushes workers toward risky, perhaps unethical marketing tactics. One worker testified that her “mentally abusive” boss had created a high-pressure workplace where “they don’t care about their customers and just want them to open more products. … As an employee, we push sales just to be able to keep our job.”

At their recent inaugural rally in Manhattan, activists with the committee highlighted the economic gulf between bank workers in the US and in countries where bank workers are unionized: in poorer countries like Tanzania and Brazil, for example, bank employees enjoy more generous health and retirement benefits, along with job security protections. Yet their American counterparts, they argued, are not only impoverished but often terrified about challenging their bosses due to fear of losing their jobs in retaliation.

Seeding labor consciousness in such a precarious workforce is a challenge, but the committee envisions a grassroots labor uprising from within the banking sector that can press for curbs to exorbitant CEO pay, demand stronger government regulations and encourage whistleblowers to call out corruption.

“We really think the employees are at the center of the ethical transformation that banks have to do to avoid another crisis,” Buckle says.

They may never totally overturn Wall Street from within, but the workers who occupy capitalism’s underbelly are well positioned to leverage their labor power against a morally bankrupt system.