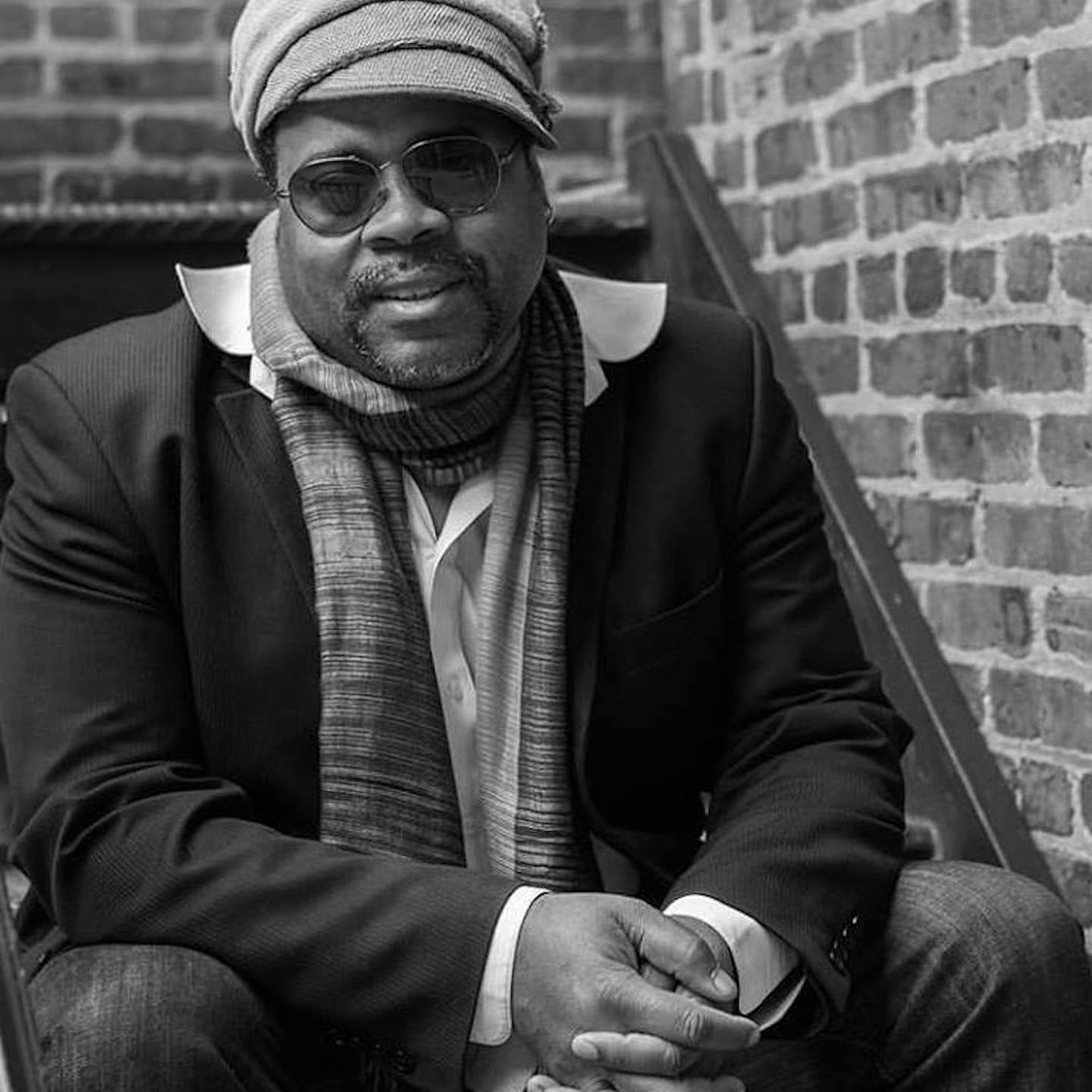 Though hip-hop defines American youth culture, dominates music charts and streaming services, and flavors all manner of late-capitalist enterprises, many people—fans, detractors, and critics among them—refuse to think critically about it. Every second, every day, careless takes on rap flow from screens, newsfeeds, forums, and pundits, and are treated as fact. Informed criticism and reporting are the only bulwark against that tide.

Last December, we lost a pillar. For generations of critics, Greg Tate, who died of cardiac arrest at 64, was our doyen. As a contributor and staff writer for The Village Voice from the late 1980s to the mid-2000s, and as a freelancer for outlets such as Rolling Stone, Vibe, and DownBeat, he pioneered a vein of music criticism that dared to be as freewheeling and audacious as the art it covered.

Tate didn’t just show that music criticism could be expressive as well as analytical; he insisted that it must. Like intricate graffiti, his writing arced, looped, and exploded with color and dimension. With quick, artful strokes, he could connect contexts and distill sounds. His 1988 review of a Public Enemy concert is emblematic. In a few sentences, he captured the authority of Chuck D’s voice, the intentional contrast between Chuck’s militance and Flavor Flav’s flamboyance, and the unique way Public Enemy tweaked the optics of music influenced by Black nationalism:

Chuck is the music’s answer to the sheets-of-sound oratory Baraka bequeathed to the black poetry movement for love of Coltrane. Coltrane never had comic relief like Chuck’s aide-de-camp Flavor Flav though. Chuck rides the stage like a wild stallion while Flav pogosticks. He’s a surefire professor of ig’nance whose mismatch with the mainman derails the tradition of cul-nat loudmouths who don’t know how to laugh at themselves.

His essays and reviews brimmed with sensations. Sounds ricocheted across his paragraphs. His sentences pulsed with rhythm and meter. His verbs, like “pogosticks,” were energetic, playful, and imagistic. Even when he wasn’t reviewing a live event, he tended to summon the precise moment or setting where he encountered the music he covers, an approach that allowed a panoply of voices—of his family members and friends, of musicians, of other critics, of strangers—to mingle with and shape his thoughts. Even if you didn’t pick up or care for his learned references to post-structuralist theory, Black feminism, and Marvel Comics, it never felt like he was talking to himself. Tate was a critic in conversation with the world.

Tate was born in Dayton, Ohio, to politically engaged parents who were active in civil rights organizations and later in formal politics. When the family moved to Washington, D.C., during Tate’s teenage years, he became a fixture in the city’s literary and music scenes. At Coolidge High School, which was full of musicians and bands, he was inspired to pick up the guitar, an interest he’d later sustain as a member of multiple bands and the Black Rock Coalition. When he went to Howard University, his ties to the scenes deepened as he participated in writing workshops, hosted a radio show, and covered music for the university’s newspaper. After graduating, he wrote for The Village Voice and eventually moved to New York City, where he freelanced and worked in an art gallery.

By the time he became a Voice staff writer, his writing was known to match his appetite. Wherever Black innovation and expression could be found, be it film, painting, fiction, or comedy, he followed. His 1992 book Flyboy in the Buttermilk, which collected essays and reporting written between 1981 and 1991, showcased this range. The title essay focuses on Jean-Michel Basquiat, whose legacy Tate uses to rebuke the racism of high art institutions and celebrate the many media and milieus that inspired the painter. In one passage, he confronts the condescension of art critics Michael Brenson and Peter Schjeldahl, and defends the integrity of Black artists:

Most of the serious Black artists I am familiar with know as much about art as their white contemporaries but would certainly have no interest in proving their Blackness to Schjeldahl or taking a quiz [on Western art history] from Brenson. In trying to help other white men figure out by what freakish woogie magic Basquiat and Puryear made it out of Coontown and into Cracker Heaven, Brenson and Schjeldahl regurgitate two very old and tired ploys. Divide-and-Conquer is what we call one, One-Nigger-at-a-Time-Puh-Leeze names the other.

Even when Tate narrowed his focus to a particular subject, his gaze always took in the full landscape.

Afropessimism and Its Discontents

Flyboy and its 2016 sequel, Flyboy 2, are Tate’s marquee works, but I’m particularly fond of his obituaries, many of which were written in the 2000s. With age, Tate embraced a fleeter, more direct writing style that traded incandescence for flow, acrobatics for punch—changes that made his writing more intimate. His reflections on the lives of Richard Pryor, Amiri Baraka, and Prince are pinnacles of the form. Tate addresses these vaunted artists as kin rather than as icons, dwelling on their journeys rather than just their hits. He knew how to honor Black artists without deifying them or diminishing them, common responses to exceptional Black creators in both life and in death.

Between his touring with his long-running band Burnt Sugar and adjunct teaching at Columbia, Brown, and Princeton, Tate’s written output slowed toward the end of his life. But I think his tutelage of other writers is as integral to his legacy as his criticism. Stories abound of him answering late-night calls, mentoring younger journalists and researchers, and lending folks an ear. Coon Bidness, a literary journal he launched with the artist and poet LaTasha Diggs in 2011, is full of names prestigious (Arthur Jafa, Wangechi Mutu) and unknown. Only one issue was published, but the effort feels inseparable from his constant acknowledgment of the colleagues, collaborators, and muses that shaped his writing and career: Thulani Davis, Robert Christgau, Nelson George, Vernon Reid, Lisa Kennedy, Mama Tate. In his thinking and his collaborating, Tate committed himself to creating and honoring spaces where art and the kooks that obsess over it could flourish. Although those spaces continue to dwindle, thanks to Tate the blueprints are in many hands.