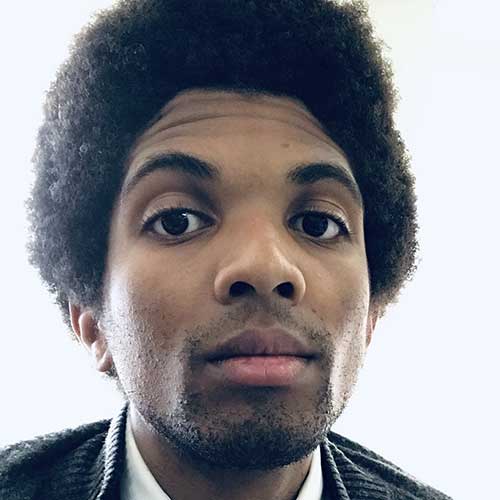 Stephen Kearse is a contributing writer for The Nation. He has contributed to The Baffler, Pitchfork, and The New York Times Magazine.