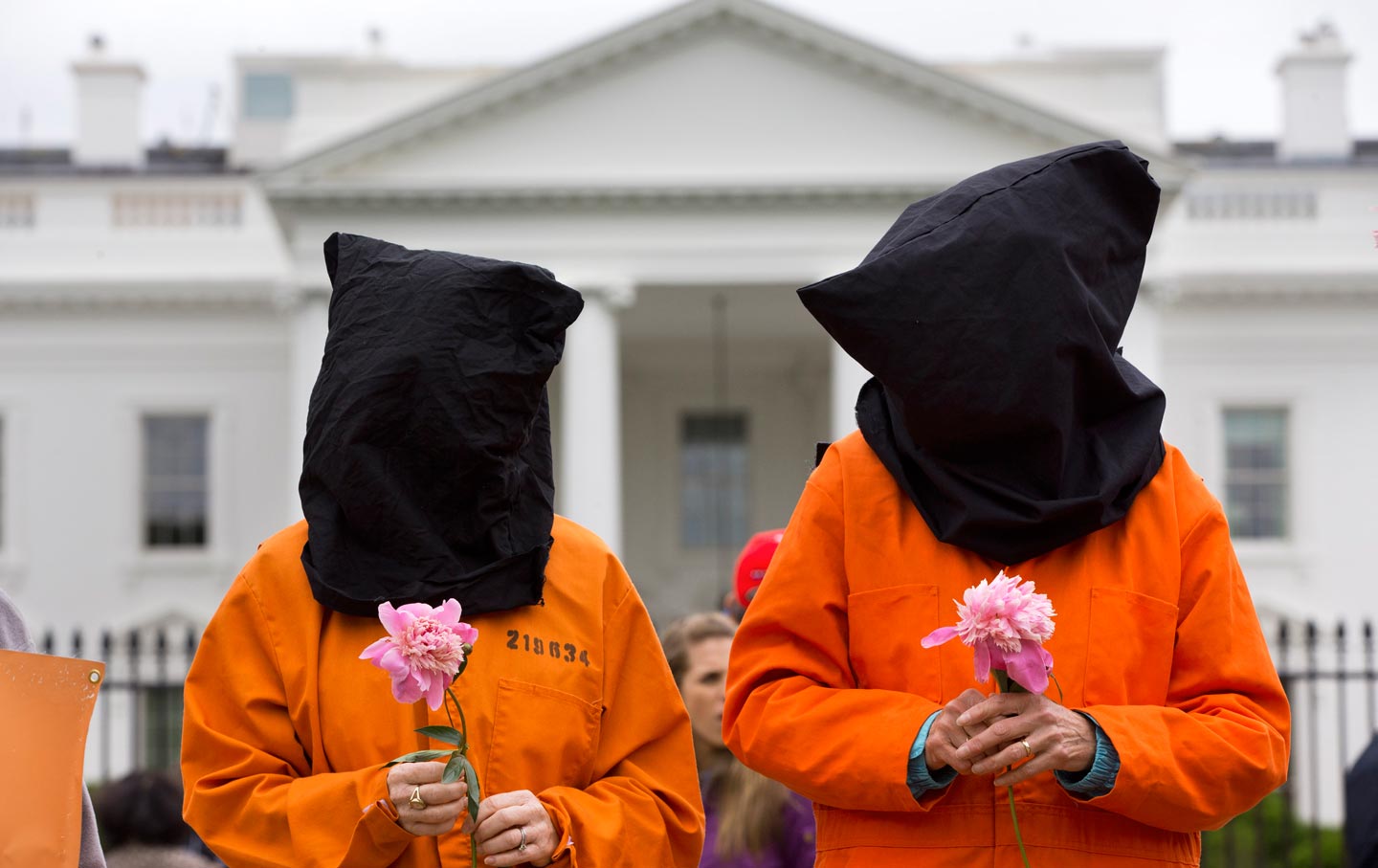 Denials, as any linguist will tell you, can be more revealing than admissions. “I’m not a crook,” Richard Nixon declared during the Watergate scandal. “We did not—repeat, did not—trade weapons or anything else for hostages,” Ronald Reagan insisted, though the Iran-contra affair would prove otherwise. “I did not have sexual relations with that woman,” Bill Clinton maintained, despite mounting evidence to the contrary. “This government does not torture people,” George W. Bush proclaimed after the news emerged of a secret Justice Department memo authorizing the use of waterboarding. And in March 2013, when Senate Democrats confronted him about the legal justification for his use of drones, Barack Obama reportedly told them, “This is not Dick Cheney we’re talking about here.”1

That statement sounded at best self-evident, and at worst like a cry of frustration. The truth is that Obama had been elected as the polar opposite of Dick Cheney. In 2008, the United States was five years into an unprovoked and disastrous war in Iraq. The war in Afghanistan was already in its seventh year, and the Taliban insurgency was raging. Hundreds of terrorism suspects were being held without charges or trial at the military prison in Guantánamo Bay; torture was an accepted form of interrogation; and American citizens were subjected to warrantless wiretapping. Obama was elected on promises to change all this.2

American Radicals and the Change We Could Believe In

But eight years later, the wars in Iraq and Afghanistan are still being fought. Using drones, air strikes, or both, Obama expanded the War on Terror to several more countries—Pakistan, Yemen, Libya, Somalia, and Syria. There appears to be little public interest in these new military engagements; as long as US troops aren’t directly affected, most people seem content to be told that “militants were targeted.” If the occasional wedding party or funeral is bombed, the administration’s statements of regret appear to be enough to quell any outrage. Since 2010, Obama has used a “kill list” to track and assassinate terrorism suspects with drone strikes. He has also approved billions of dollars in weapon sales to Saudi Arabia, which for the last 20 months has been waging war on Yemen. On Israel and Palestine, his efforts have resulted in no detectable improvement. And although the number of terrorism suspects detained at Guantánamo Bay has been steadily declining, the prison remains open.3

To be fair, Obama inherited two of his biggest challenges—the wars in Iraq and Afghanistan—from the previous administration, and it is much harder to end wars than to start them. But it seems to me that within the margins of what he realistically could have done while in office, his record on this front is one of failure. The United States will soon send young men and women who were toddlers on 9/11 to fight in the wars that Obama could not or would not end.4

But he has managed successes in other areas for which he deserves great credit. Through an executive order, Obama banned the CIA from using torture to interrogate suspects. Breaking with Washington orthodoxy, he negotiated a deal that averted a potential war with Iran and kept it from acquiring nuclear weapons. He also broke with 55 years of isolationist policy toward Cuba and ushered in a new era of diplomatic engagement. After Edward Snowden’s leaks brought public attention to mass surveillance, he finally ended the bulk collection of phone records.5

Domestically, Obama couldn’t keep his promise to deliver universal health care. Instead, he pushed through the Affordable Care Act, whose rollout was marred: The online enrollment system was clunky and confusing, and the premiums were onerous in some states. But for all its faults, the ACA expanded coverage to 20 million Americans. It is no longer possible for a health-care company to deny insurance to someone with a pre-existing condition, and millions of women have access to free contraception. That is a substantial achievement.6

For most of his presidency, Obama faced an uncooperative and obstructionist Congress. When Republicans won the midterms in 2010, Senator Mitch McConnell told them: “Our top political priority over the next two years should be to deny President Obama a second term.” And yet Obama managed to have two solidly liberal justices, Sonia Sotomayor and Elena Kagan, confirmed to the Supreme Court. He ended the military’s “don’t ask, don’t tell” policy. He established 23 national monuments and protected public lands. He enacted new measures, like the Clean Power Plan, to reduce carbon emissions and fight climate change. He expanded overtime pay for 4.2 million workers making under $47,476 per year (a rule that a Texas judge recently blocked, to Republican cheers). The economy grew, and unemployment dropped.7

These policies have changed many lives for the better. But Obama’s mere presence in office has also altered our culture. We’ve seen a resurgence in the struggle for civil rights, with protests against police brutality and mass incarceration, as well as increasing acceptance of LGBTQ rights. We’ve also witnessed the horrifying racist attacks against Obama, including the claim that he was born in Kenya and secretly practices Islam, which is another way of saying that he isn’t a true American. Throughout it all, Obama has maintained his poise and, like his hero Abraham Lincoln, tried to appeal to the better angels of our nature.8

I can find much to fault and much to praise in Obama’s performance, but his leadership can’t be fairly judged except in the context of all the others who have held the office before (and after) him. For all my own disagreements with his administration, I’ve never doubted that Barack Obama tried to put his country’s interests above his own. What the 2016 election has shown me is that this cannot be taken for granted. For that reason alone, I will miss him.9