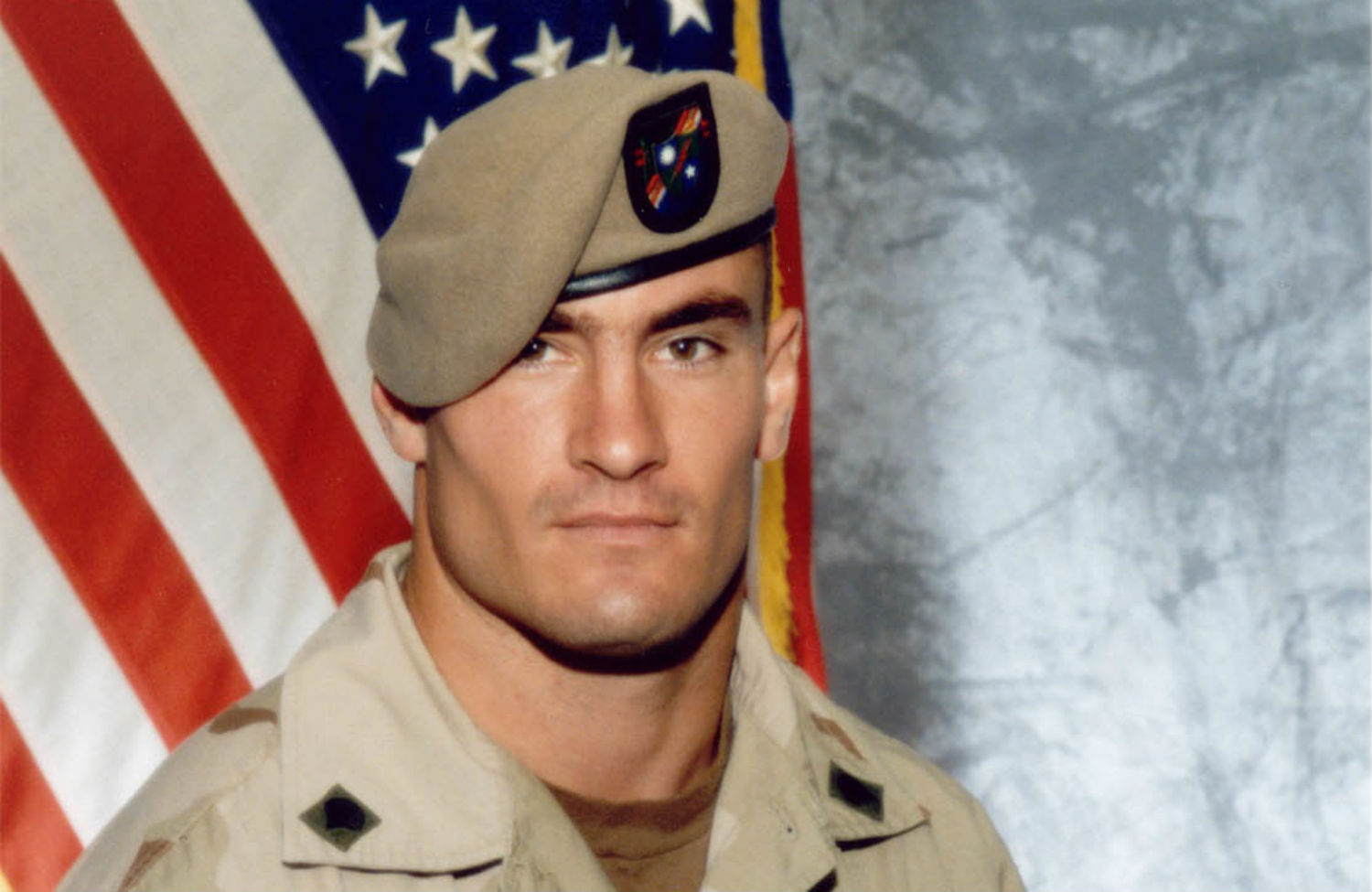 When someone dies of decidedly unnatural causes, two words come immediately to mind: “closure” and “accountability.” The idea is that by holding the perpetrators of a crime accountable, we can both provide a measure of closure for the family and friends of the deceased as well as limit the possibility of such a fate befalling our own loved ones too.

It is difficult to imagine a death more “unnatural” than that of NFL player turned Army Ranger Pat Tillman, shot down in Afghanistan by his fellow troops in an incident classified as “friendly fire” ten years ago. Yet, despite the high-profile nature of his demise, those two words, “closure” and “accountability,” have been in incredibly short supply for the Tillman family. This is not just a tragedy for the Tillmans; it is a tragedy for anyone who thinks that government should not exist above the law.

The questions surrounding both the death of Pat Tillman, as well the response by the United States government to the news, has simply never been answered. This is not about conjuring conspiracy theories or raising the bizarre timing of Tillman’s being shot during a time when he was outspoken to fellow soldiers about his belief that the war in Iraq was “illegal.” This is not about Gen. Wesley Clark’s saying he believed it was “very possible” that Tillman was murdered. This is about extremely basic questions that the George W. Bush, Dick Cheney, Donald Rumsfeld, Gen. John Abizaid and Lt. Gen. Stanley McChrystal have simply not been compelled to answer. Let’s go through them:

1) Why did the US Congressional Oversight Committee, after coming to the conclusion in April 2007 that the circumstances surrounding Tillman’s death demanded investigation, stop investigating? Why did it accept, in its own words, that “the investigation was frustrated by a near universal lack of recall”? Why, instead of pursuing the matter, did it move on to investigating steroids in baseball?

2) Why were Tillman’s uniform, his military notebook and his effects burned on the scene immediately after his shooting? In the words of a source of mine close to the events that day, “Every military protocol was ignored regarding the handling of Pat’s body and his equipment.”

3) Why did the coroner refuse for months to sign off on Pat’s autopsy?

4) Why were soldiers on the scene ordered not to tell the truth about the circumstances of the shooting?

5) Why has General John Abizaid never had to answer for the devastating San Francisco Chronicle investigation that shows he repeatedly misrepresented what he knew—and where he was—after Tillman’s death? He said he was in Iraq, which makes sense given that April 2004 was the bloodiest, most chaotic month of the war. Yet records show he was in Afghanistan talking to Tillman’s platoon leader. Why? And why lie about it?

6) Why does Lt. Gen McChrystal get to skate by with saying that there were “mistakes, missteps and errors” that occurred after Tillman was killed? Pat’s father described McChrystal’s actions as a “falsified homicide investigation.” If McChrystal did falsify the investigation, he belongs behind bars.

7) How do we understand the actions of Senator John McCain? By all accounts, McCain was furious that, because of the Bush administration, he eulogized Pat Tillman at his nationally televised funeral as if he had died at the hands of the Taliban. He pledged to the Tillmans that he would get to the truth. For a while, McCain was their ally. Then he ran for president in 2008 and stopped helping them. As Mary Tillman said to me, “The investigation that he helped us get actually caused us to have more questions and at that point he started backing off. I think he thought that we were becoming sort of a political encumbrance to him, or could be.” John McCain should have to explain why he stopped helping the Tillman family.

These are only some of the questions. Peter King of Sports Illustrated, perhaps the most-read football writer in the United States, wrote on Monday, “The circumstances around the death [of Tillman], which took place in a firefight with enemy forces near the Pakistan border in eastern Afghanistan, remain a mystery.”

They shouldn’t have to “remain a mystery.” The family is entitled to answers, and we collectively are entitled to the truth. The family has the right to closure, and we have the right to see those who broke the law held accountable. Our need to demand the truth is rooted less in solidarity with the Tillman family, and more in our desire to not have a government that believes covering up a killing is a part of its constitutional duties. We all suffer as long as the truth of Pat Tillman’s death remains hidden. This should be a criminal investigation. It is past time to pull George W. Bush away from his paintbrushes, to tell Stanley McChrystal to stop hawking his book, and to get their hands on some Bibles to swear to tell, at long last, the damnable truth.