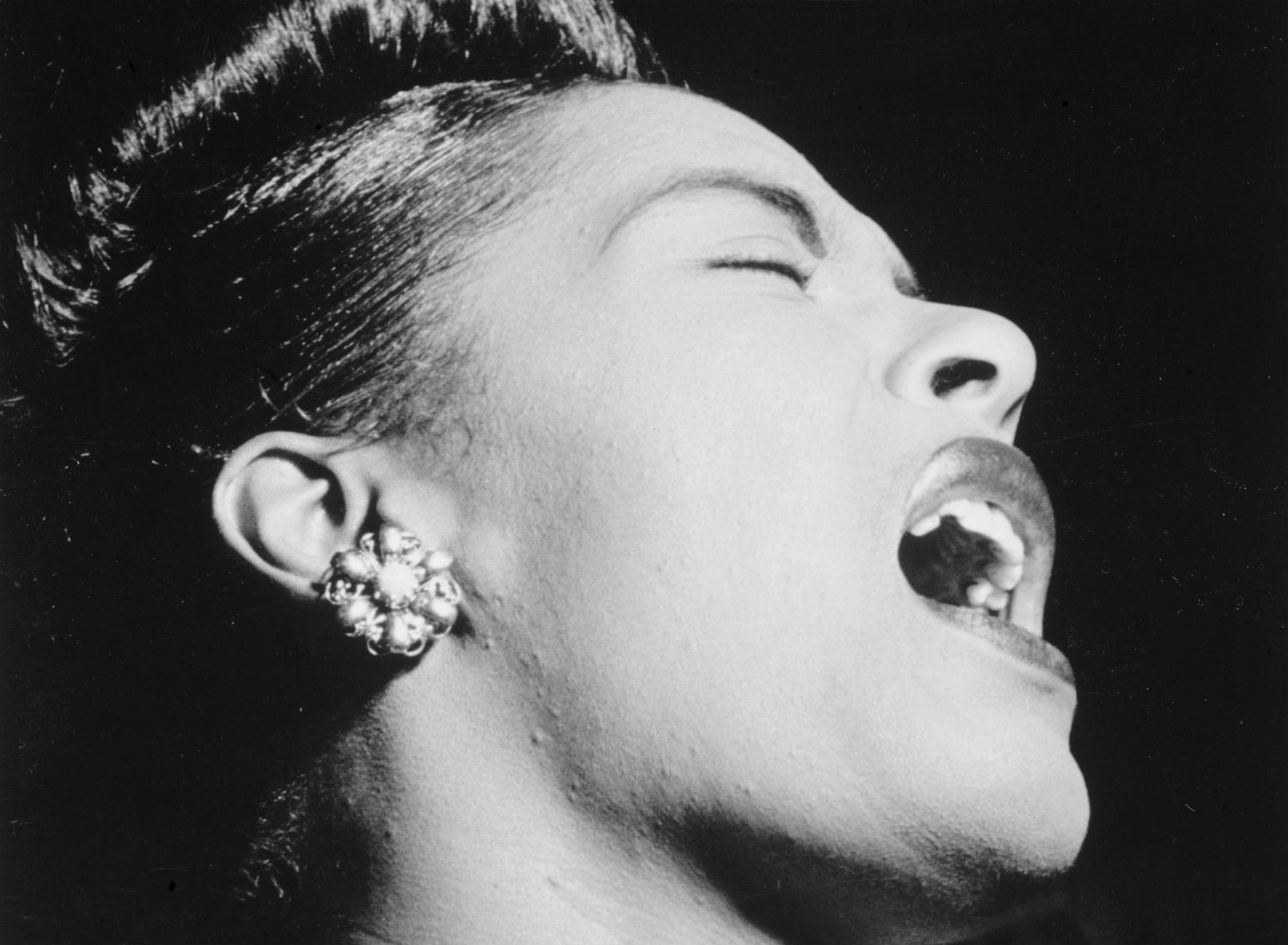 In response to a letter of protest signed by more than 1,000 women of color, Joshua DuBois penned a thoughtful defense at The Daily Beast of President Obama and My Brother’s Keeper, the $200 million public-private initiative to improve life outcomes and address opportunity gaps for men and boys of color. Inspired by Audra McDonald’s Tony Award–winning stage portrayal of jazz legend Billie Holiday, DuBois argues that the signatories of the letter failed to grasp the president’s sensitivity, devotion, and dare I say, even love for black women. We can recognize this love and devotion in part, DuBois tells us, in the president’s special fondness for Lady Day, her music and the pain and resilience expressed by her artistry.

I too have been moved by the biography and the artistry of Billie Holiday. My father, my first teacher and a jazz lover who always sought to share his interest with his younger daughter, introduced me to Lady Day and her music. I went on to devote a book to exploring her personal significance to me and to larger questions about gender, race and class. Like DuBois, I also sat awestruck at McDonald’s performance: one great artist paying homage to another. And, although I am one of the many women who signed the letter pressing the administration to include women and girls in this program, that does not mean I, or any of us, question the president’s respect for black women.

DuBois mentions the president’s love for his wife and his two beautiful daughters. As so many of us do, I find that heartwarming. And it was with a sense of gratitude and pride that I watched him honor the two literary lions, Maya Angelou and Toni Morrison with the Medal of Freedom, the nation’s highest civilian honor. Nor do I doubt that black women will benefit from major Obama administration achievements, such as the Affordable Care Act, and the other projects including the STEM initiatives, which will support women students and researchers in science, technology, engineering and mathematics.

And like DuBois, my husband and I also left the theater following McDonald’s performance in a pensive state. I thought about the way she expressed herself with such beauty and dignity in the face of unspeakable insults to her person: a gifted black woman born in a nation that did more to thwart her promise than it did to nurture it. But here my ruminations on Lady Day depart from DuBois’. I couldn’t help but focus on how many of the problems that plagued Holiday continue to confront young, poor women of color today. Her girlhood difficulties were largely invisible to those in power; all too often the same is true for contemporary girls left to struggle alone in violent communities, failing schools, and institutions that do more harm than good.

Holiday was born in poverty to teenage parents. As with far too many girls, she was a victim of childhood sexual abuse. Rather than being recognized as a victim, she was sent to a home for wayward girls. Faced with little opportunity for education and employment, she first turned to prostitution, for which she served time in prison. Fortunately, she was talented and those who could present her with opportunities soon recognized her musical gifts. While many young black women face the constraints that beset Holiday before she turned 21, few can rely on musical talent or the opportunity to perform as a way out of poverty. As an adult, Holiday began to use heroin, and her drug addiction was criminalized rather than treated. Similarly, contemporary black women who experience sexual abuse, domestic violence and drug addiction make up the fastest-growing prison population. Perhaps the greatest irony of DuBois’ discussion of Billie Holiday is that in the programs supported by My Brother’s Keeper, her suffering would still be ignored.

As with the other signatories to the letter to President Obama, I understand the myriad of difficulties confronted by young men of color. As a beneficiary of a wonderful single-sex education, I do not deny the need for gender-specific remedies. But when both boys and girls are drowning, you don’t just throw life vests to the boys and hope that by saving them you save the girls as well. The challenges facing girls and boys may require different kinds of research, different kinds of mentoring, different kinds of efforts from the corporate sector, but boys and girls should benefit from the overall vision of creating a stronger and healthier black community.

But truth be told, although I would like to see young women included in My Brother’s Keeper, the initiative falls far short of doing anything to truly address the crisis it recognizes, let alone the one it doesn’t. It simply helps to call attention to the plight facing poor black men and to highlight the private sector and foundation initiatives that have been in place already. Including black girls would mean something different: not only acknowledging that their lives matter and encouraging research on issues they face but putting new material support behind programs that seek to address them. For there are currently exceedingly few private sector or philanthropic resources directed at girls of color in the United States.

In the absence of a broad based policy initiative and governmental resources that specifically address the crisis facing the black community in its entirety, we ask that the major race specific initiative to emerge from President Obama’s administration not exclude young women. And this seems to be the crux of Mr. DuBois’s problem with the letter that we sent to our president. “We just have a little more than two years left with the only black president we’ve known, and perhaps the only one we’ll see in a while,” he writes. “I pray that we—black folks, and especially the African American academy—use that time wisely, focusing out on the issues that matter, instead of in, on each other.” Issues that matter? Black girls do matter. We are not focusing in on each other, but requesting that our president, a man many of us helped to elect and whom some of us continue to support, include women and girls of color in this particular vision. We are not only members of the “black academy,” as DuBois calls it, we are citizens of this democracy and heirs to a long tradition of black citizens who have expressed our criticism while working with those in power to help bring about a more inclusive nation.

I am very fortunate to serve on the board of an innovative organization that serves black youth, male and female, in Harlem, the Brotherhood/Sister Sol. I was drawn to “BroSis” because of their pioneering and creative work with both boys and girls. Founded by Khary Lazarre-White and Jason Warwin in 1994, the organization initially focused on young men. They soon recognized the need for similar programming for girls, and, in 1998, Dr. Susan Wilcox joined the leadership team and helped to expand the organization to include programs for young women. It is now a comprehensive and holistic youth development organization serving black and Latino youth ages 8–22.

“BroSis” is organized into gender-specific chapters where young men and women have a safe space to express their fears, their concerns, to learn what it means to be a brother, a leader, a man as well as a sister, a leader, a woman, and how to be brothers and sisters to each other. Our young people are active participants in creating an anti-misogynistic community that recognizes, values and respects the full humanity of their brothers and sisters. As such they seek to mirror the society they are committed to building. They walk the walk and talk the talk and in so doing they provide a model for the kind of inclusive and expansive vision that we should all share. This is the kind of work we should be doing.