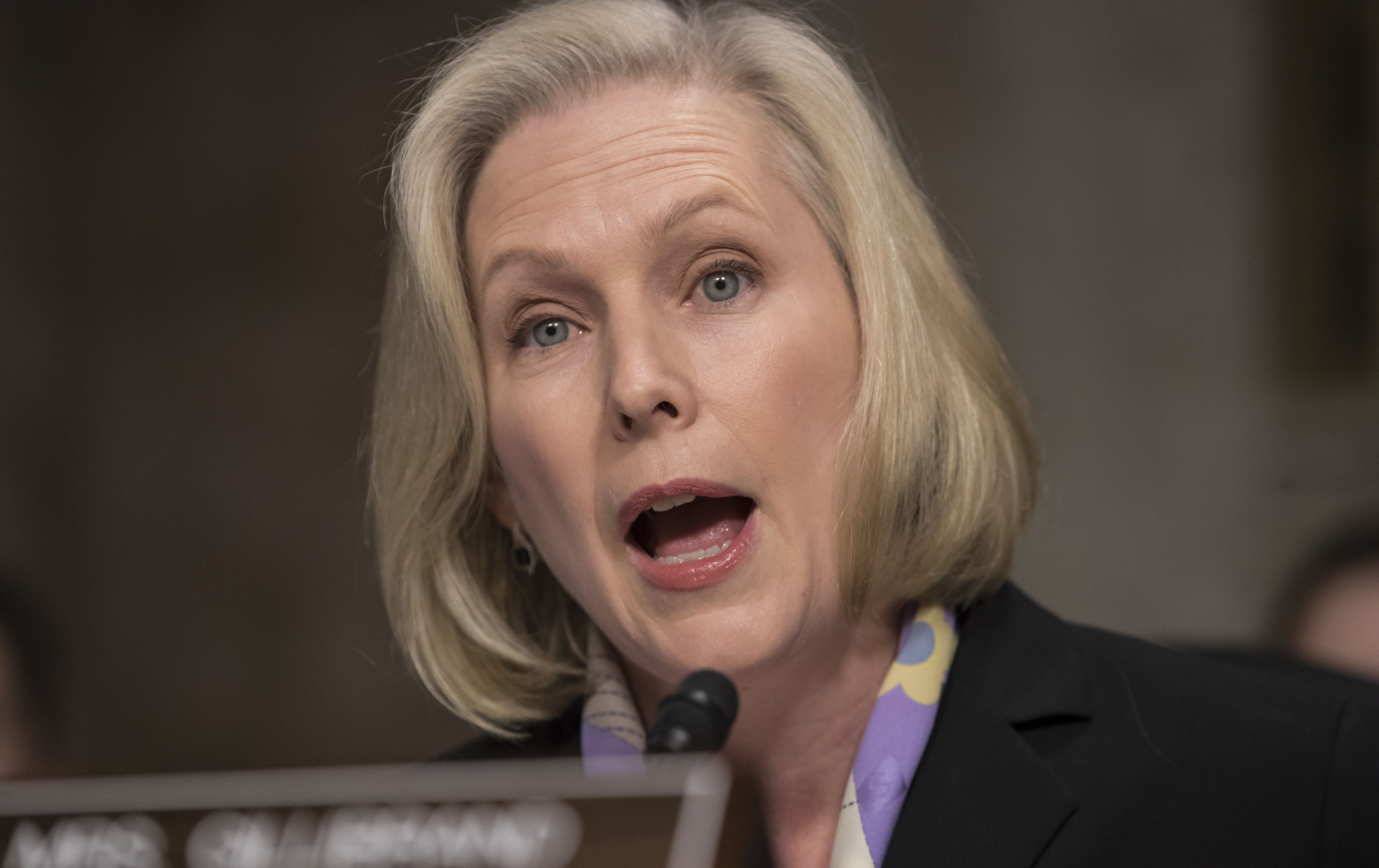 “Even when there is a necessity of military power, within the land,” wrote Samuel Adams in 1768, “a wise and prudent people will always have a watchful and jealous eye over it…”

Eight years later, Adams signed his name to a Declaration of Independence that included among its complaints against King George III a notation that “He has affected to render the Military independent of and superior to the Civil power.”

The founders of the American experiment well understood the danger of ceding control over the military to generals. When they wrote a constitution in 1787, they sought to chain the dogs of war by requiring that the Congress declare the intent of the United States to engage in military conflicts and by empowering an elected president to serve as commander in chief.

This understanding of the need to maintain civilian control over the armed forces of a the nation has extended and deepened over time, with the enactment (as part of the 1947 law creating the Department of Defense) of a requirement that a military officer must be out of uniform for seven years before assuming the pivotal position of secretary of defense.

For retired Marine general James Mattis, Donald Trump’s pick to serve as secretary of defense, that was a challenge. Having only retired in 2013, Mattis needed a congressional waiver.

Most members of the Senate and House rushed to provide it, as Mattis is generally well-regarded within the military and within the corridors of power in DC.

"I just think it’s fundamental to the Constitution.”—Senator Gillibrand on civilian control of the military

But a few legislators who still embrace the wisdom of the founders objected. They did not do so out of disdain for Mattis, who many expect to be one of the more reasonable members of the new president’s Cabinet. They did so out of respect for our history, and concern, as Connecticut Senator Richard Blumenthal noted, about “the precedent that [a recently-retired general] assuming this office would set.”

Ultimately, the Senate voted 81-17 on Thursday to grant the waiver. That lopsided decision can be read as an indication of the likelihood that the Mattis nomination will be easily approved by the chamber.

But it is important that there was dissent on the waiver issue.

The most outspoken of the 17 Senate dissenters was New York Democrat Kirsten Gillibrand, the ranking member on the Senate Armed Services Committee Subcommittee on Personnel, who responded to Trump’s December selection of Mattis with an immediate announcement that “While I deeply respect General Mattis’s service, I will oppose a waiver. Civilian control of our military is a fundamental principle of American democracy, and I will not vote for an exception to this rule.” Gillibrand stuck to that principle. After meeting in early January with Mattis, the senator said:

He has served our country admirably. He is well-regarded as an extraordinary general, and I am very grateful for that service, and I’m very grateful that he’s willing to continue his service for the president-elect. But I still believe that civilian control of our military is fundamental to the American democracy.

It is easy to rewrite the rules in the moment, to entertain exceptions on the theory that particular requests truly are exceptional. Many Democrats joined Republicans in agreeing to grant the waiver—even after Trump’s transition team canceled a planned appearance by the retired general before the House Armed Services Committee. That cancellation drew rebukes from not just Democrats but also from House Armed Services Chairman Mac Thornberry, a Texas Republican, who correctly complained, “There are major principles of government involved with this exception, which has been requested for the first time in 67 years. Unfortunately, shortsightedness prevailed.” (The House’s 235-188 vote on the waiver saw a clearer partisan divide, with many Democrats expressing frustration over what was seen as disrespect for the chamber by Trump’s strategists.)

Concerns about how Trump and his appointees relate to Congress ought not be neglected. But the argument for voting against the waiver has much deeper roots—as Gillibrand explained throughout the process.

Asked before the vote to comment on other members of the Senate, including Democrats, who had not joined her in declaring early and consistent opposition to the waiver, Gillibrand replied, “You’ll have to ask them. I just think it’s fundamental to the Constitution.”