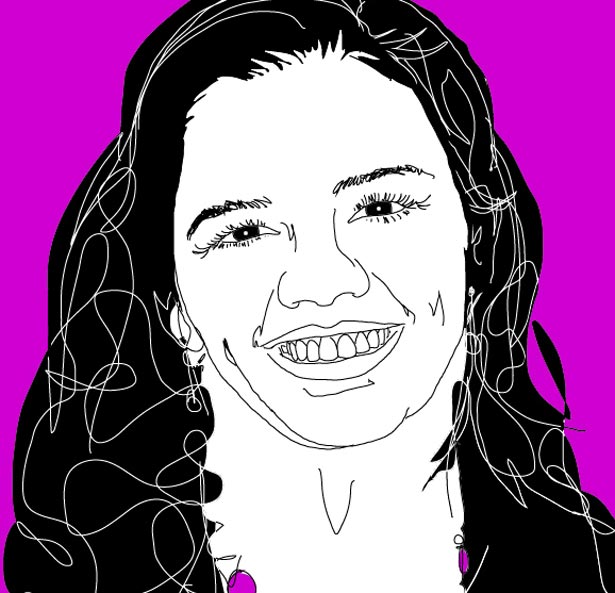 Sarita Gupta is the executive director of Jobs With Justice and the co-director of Caring Across Generations.

The key to the left’s resurgence and to reclaiming our democracy is empowering working women and men with entirely new organizing models so they can collectively demand the public policies and corporate practices that allow their families and communities to prosper.

Today, too many workers lack a voice—both on the job and in our democracy. The result is an astonishing concentration of political power in the hands of corporations and the wealthy. Most US workers are on the front lines of this rising inequality, cashing small and erratic paychecks or stuck in unsustainable jobs. Indeed, subcontracted, temporary and part-time work is metastasizing throughout the economy. Nearly one-third of the workforce is now contingent, as employers abandon traditional employment models to rid themselves of union contracts, labor standards, direct liability and employment taxes.

In response, an increasing number of those in contingent, low-wage jobs—notably fast-food, retail, restaurant, domestic and direct-care workers, as well as guest workers—are standing up to demand better wages, working conditions and respect. As these workers, who have largely been excluded from labor-law protections and bypassed by the labor movement, mobilize, we have an opportunity to create innovative and strategic approaches to organizing and bargaining—and, ultimately, to shift the paradigm of work.

Alongside our allies, we at Jobs With Justice are creating a movement to counter the cumulative effects of unchecked globalization, Wall Street bailouts, devastating trade deals, and the cozy relationship between elected officials and big business, all of which have contributed to the disintegration of the middle class and the rise of contingent work. Fundamentally, we must write a new worker-organizing playbook to respond to the myriad ways the world of work has changed.

On the first page of that playbook, we must address how workers can bargain with employers despite seismic shifts in job conditions and diluted labor laws. We can begin by exposing the wealthy individuals and corporations ultimately responsible for the poor conditions of contingent workers. Effective organizing should also criminalize employer abuses such as wage theft and retaliation, improving the climate for workers to take a stand. Our current campaigns are exploring how to combat the government-subsidized business model that low-wage employers are thriving on.

For example, contingent workers often don’t have a relationship with their real boss and therefore aren’t in a position under existing labor laws to bargain for higher wages, better benefits or worker protections. In our playbook, workers will create new forms of leverage through what we’re calling a “Bad Business Fee.” This measure, which we hope to pass at the city, county and state levels across the country, would hold those companies accountable that refuse to respond to worker concerns, pay excessively low wages or rely on taxpayer-subsidized benefits for their workers. The generated revenue would then be funneled directly to low-wage workers and communities.

Here’s another page we’re helping to write: in San Francisco, where income inequality is second-highest among major US cities, workers are going beyond the call for higher wages to demand just hours and work schedules as well. Raising wages alone is not enough to pull families out of poverty if employers are under no obligation to provide their workforce with enough hours to make ends meet. Jobs With Justice San Francisco has convened a coalition of community groups, labor organizations and policy-makers to pass a groundbreaking workers’ bill of rights to ensure that hourly employees of the city’s chain stores, banks and fast-food businesses no longer have to struggle to live off too few hours on too little notice. Workers want the right to be paid a minimum number of hours if they are required to be “on call” but are not given a shift.

That coalition is also aiming to build off the novel minimum-wage increase provision in SeaTac, Washington, that encourages employers to offer more hours to part-time employees before hiring additional workers. Winning in San Francisco, where the job conditions of more than 28,000 workers in chain stores and restaurants are at stake, could set a precedent that creates new standards for the entire region.

By starting with workers at the local level, we can reshape the future of work and begin to reclaim our power. Together, we are expanding the playbook of what’s possible for worker organizing and bargaining.