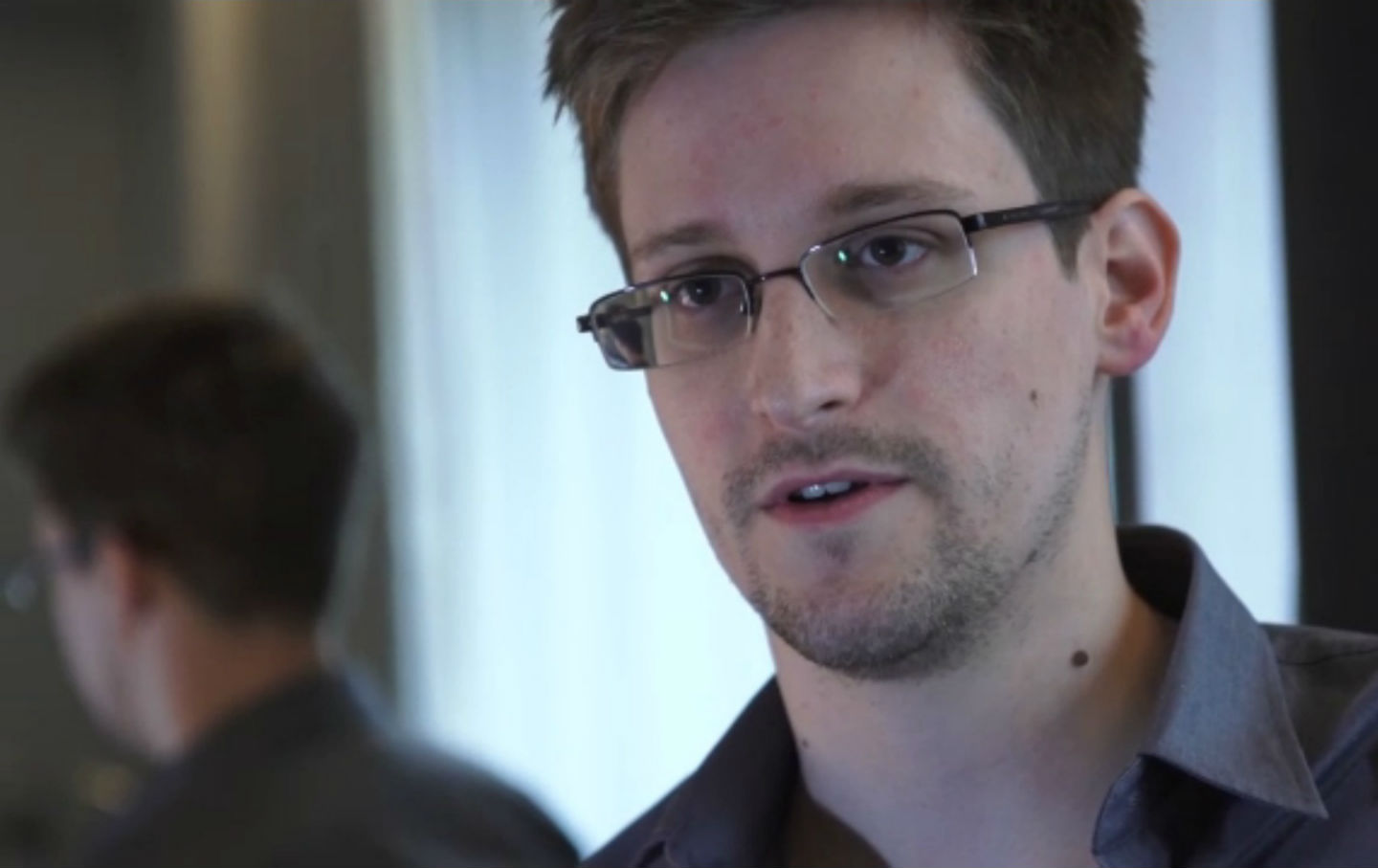 From the Cold War to the Patriot Act, librarians have fought to defend privacy against the intrusions of the security state. This resistance, which I wrote about a few weeks ago, has come both from individual librarians like Zoia Horn, and from the American Library Association, which lobbies on legislative issues in Washington and advocates broadly for intellectual freedom.

However, there is also a serious debate within the profession about whether the ALA is doing enough to put its privacy and intellectual freedom principles into action. That long-simmering controversy spilled over in the summer of 2013, shortly after documents leaked by Edward Snowden made their way into the pages of The Guardian, The Washington Post, and other outlets.

At its meeting in late June of that year, the ALA’s governing council considered a resolution to recognize Snowden as “as a whistleblower who…has performed a valuable service in launching a national dialogue about transparency, domestic surveillance, and over classification.” The resolution passed easily, by a vote of 105 to 39. “It had more resonance than anything else we had done,” recalled Al Kagan, a member of the ALA council who represents the Social Responsibilities Roundtable (SRRT), a progressive unit with the ALA.

“Actions taken by Edward Snowden have given us an extraordinary opportunity to make important strides in public policy that relates fundamentally to [librarianship’s] core values of privacy, open access to government information, over-classification, [and] an informed electorate,” Jim Kuhn, one of the authors of the resolution, said at the time. The point of the resolution, he argued, was “to make it clear to folks who are taking great personal risk in revealing important details about what is going on in our name that we do stand with them on the basis of our core values.”

The next morning, a member of the ALA’s executive board, John Moorman, stunned supporters of the Snowden resolution by proposing to have it reconsidered and replaced, arguing that the previous days’ vote had been rushed and ill-considered. Further, he argued, the resolution might impair “the ability of our Washington office to  work with legislators and the ability of librarians in their community to  effectively discuss issues from a neutral stance.” The motion to reconsider passed by a vote of 96 to 42. The council went on to approve a substitute resolution erasing all mentions of Snowden by name and instead urging Congress and the White House to “provide authentic protections” to whistleblowers, including private contractors.

To Al Kagan, the quick retreat from an expression of explicit support for Snowden represented a broader reluctance within the ALA to take on politically sensitive issues. “The ALA has for many years been very strong on intellectual freedom as one of its core values,” Kagan told me recently. “The problem comes when you try to apply a specific case.… someone will say ‘oh, you’re not talking about library issues.’” Elaine Harger, a former council member who was at the June 2013 conference, believes that the decision to shelve the Snowden resolution “will be considered later on a shameful incident in the association’s history.” She continued, “The ALA acts sometimes in a hypocritical fashion, and drags its feet on matters that it should be courageous about.” Harger and Kagan noted that while the ALA has been a sharp critic of Section 215 of the Patriot Act, the association has been reluctant to oppose the law in its entirety. Kagan said that although the SRRT has been successful in passing resolutions dealing with issues such as the Iraq War and torture, it’s been difficult to get the ALA to follow up with lobbying. Fossil-fuel divestment may spark one of the next debates over what issues are and aren’t germane to librarianship.

Moorman, who led the motion to reconsider the Snowden resolution, represents another strain of thought within the ALA. “I strongly feel that on matters such as [Snowden], that are not Intellectual Freedom issues but political in nature, that the American Library Association should not formally take a position,” he wrote in an e-mail. “What is regretfully over represented on ALA Council is a narrow and often extremely liberal perspective on national and world affairs.” Moorman went on to clarify that he does not consider himself a conservative and was a conscientious objector during the Vietnam War. “In final consideration, all things in life are political to some, if not total, degree,” he acknowledged in a subsequent e-mail. “In this case as in others there is more than one reasonable way of looking at them, thus my concern to remove ALA judgment in specific cases such as the Snowden affair.”

Barbara Jones, the director of ALA’s Office of Intellectual Freedom, told me that there was “profound disagreement” within the association about how to handle Snowden. According to Jones, it wasn’t a request from the Washington office that convinced members reconsider the original resolution but rather the fact that it had been passed quickly, and was unusual because it singled out an individual. “The reason we did that is party because of what Snowden himself has been saying—‘please don’t focus this on me, focus on whistleblowers and the problems others have been having,’” Jones said. “We felt that by passing something that actually asked for something—expanding federal whistleblower protections—we were going to do something active to make that happen.”

The implication is that while the ALA might be able to weigh in on future policy debates about the treatment of whistleblowers, it has little power to change the government’s attitude towards Snowden himself. Elaine Harger still believes that a show of support was warranted, no matter how symbolic. “It was important for ALA to say something about Snowden, because he needed people to defend what he had done, and to recognize publicly that his actions were important in raising public awareness about what the NSA was doing,” she said. And without Snowden, there might never have been real momentum for reforming Section 215 of the Patriot Act, which the ALA has been advocating for more than a decade. “There’s a lot of people who say it doesn’t matter what ALA says about anything,” said Harger, “but it was really the right thing to have done at that time.”