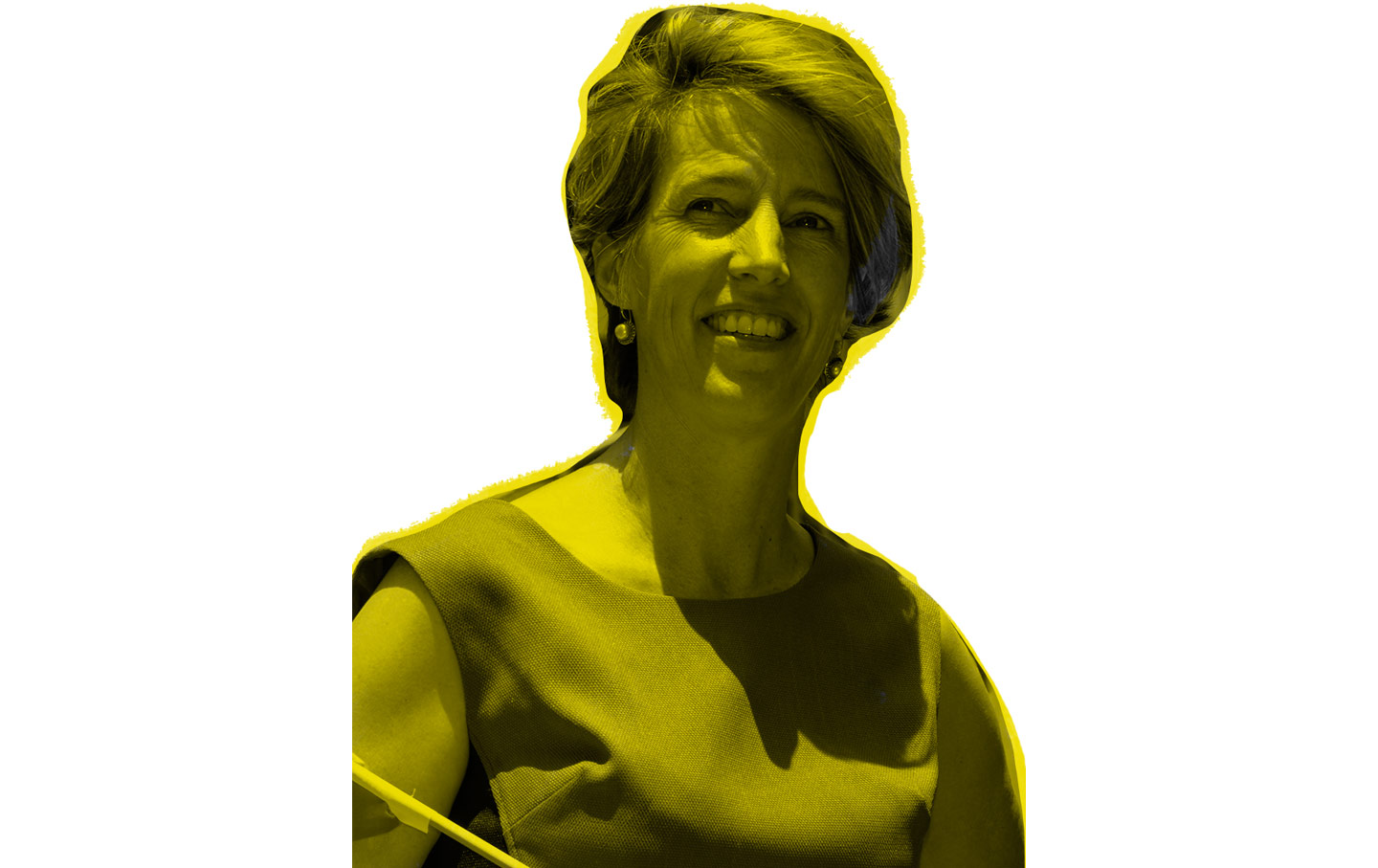 Zephyr Teachout doesn’t quit. I sat down with her for a chat on what was probably the worst day of her political life—November 8, 2016. She was about to lose a race in New York’s 19th Congressional District against John Faso, a former lobbyist. She’d run a good campaign in a part of the state where she’d polled well ahead of Andrew Cuomo in 2014. But having billionaires Paul Singer and Robert Mercer donate over $1 million to her opponent’s PAC didn’t help. Though the numbers weren’t encouraging, she kept up a feverish pace of speaking until the polls closed, confident that whatever happened in her own race, Hillary Clinton was about to make history. By the time Teachout gave her own concession speech, even that was looking shaky.

An early supporter of Bernie Sanders who literally wrote the book on political corruption, Teachout recognized Donald Trump’s victory as the disaster it was. But far from retreating into self-pity or recrimination, within a few days she was back in the fight, writing in The Washington Post that in the 1990s “Democrats pretended they could fund their campaigns with cash from Wall Street titans and still remain the party of the American worker.” That clearly didn’t work. So what should Democrats stand for? “In a word, democracy,” which she said meant “becoming the party that resists every effort by small groups of well-organized wealthy men to take over our families and our communities and our nation.”

Teachout has been at it ever since, as lead plaintiff in the lawsuit accusing Trump of violating the Constitution’s emoluments clause, meant to prevent federal officials from accepting gifts from foreign governments. In the press, she’s explained why the founding fathers worried such corruption would be the death of the Republic. Though the suit has dropped off the media radar, it’s still very much alive in the courts. If allowed to proceed, Teachout says, it could eventually lead to “discovery of [Trump’s] tax returns so we can figure out the full scope of the payments.”

How Rebecca Solnit Became ‘the Voice of the Resistance’

‘If We Lose Our Health Care, We Will Begin to Die’

She’s also been a critic of the way Google used its muscle as a funder of the New America Foundation to try to silence the anti-monopoly voice of its own Open Markets program. And she even found time to make a nifty video explaining why New York isn’t really a blue state. Most recently, she’s been a leader in the fight to prevent the Federal Communications Commission from abandoning net neutrality—a term coined by her 2014 running mate, Tim Wu—tweeting a call for protesters to “take to the streets!!!”

Teachout calls herself a “Brandeisian”—a fan of the late Supreme Court justice Louis Brandeis, known for his opposition to corporate power and his robust defense of free speech—and her own politics reflect an equally profound skepticism toward both economic oligarchy and an overly intrusive state bureaucracy. She says, “I believe that it is politically incredibly important to tell people the truth about power in society.” Which is that, if we don’t want to be “little serfs coming to beg to work” in “a global regime run by big corporations,” we have to organize and fight.