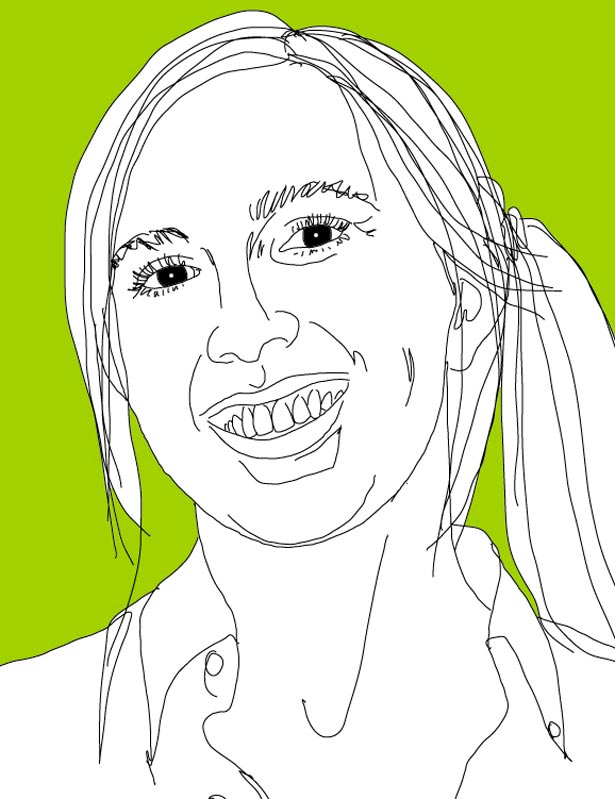 May Boeve is executive director of 350.org.

“We are not drowning—we are fighting” has become a rallying cry for people facing climate change from Fiji to the Solomon Islands. Forty-four percent of the world’s population lives within 150 kilometers of the sea—and as sea levels rise, so does their determination to confront the threat to their livelihoods and homes.

In New York City, the island where I live, Superstorm Sandy flooded Manhattan in the fall of 2012, transforming the area south of 23rd Street into a lake. One week after the storm, the cover of Bloomberg Businessweek read: “It’s Global Warming, Stupid.” A chorus of voices called on city government to rebuild for resilience against extreme weather and to help reduce climate change through energy-efficient buildings and stronger transit systems. Now, in the city of Occupy Wall Street and Mayor Bill de Blasio, a climate-responsive vision for the “next economy” is taking hold.

While an economic-populist position may not be a new thing in progressive circles, it is only now developing among environmentalists. As Naomi Klein has written, climate change research provides the scientific evidence to back up that agenda. When tied to climate change, economic populism benefits from enormous urgency, as rising carbon levels make billion-dollar disasters commonplace. To succeed, however, our movement cannot resemble what we’re trying to oppose: centralized, slow-to-adapt oil and coal corporations and electric utilities. Environmental populism should be as decentralized as solar panels, with local organizations connecting to one another and relying on each other’s strengths to encourage a diversity of tactics.

The fossil-fuel lobby is vulnerable because its reach is limited. Energy lobbyists occupy the nation’s capital, but the farther you get from Washington, the less power they hold over the imaginations of people making decisions. Take, for example, the organized opposition that is developing on campuses and focusing on fossil-fuel divestment. Consider local power stations, where equally local protests have the ability to disrupt the supply of fossil fuels. These disaggregated activities need to be complemented by mass demonstrations that illustrate our strength.

In New York, under the aegis of the Alliance for a Greater New York (ALIGN), a local affiliate of Jobs With Justice, we’re coming together around a vision for mass action. ALIGN, together with the New York City Environmental Justice Alliance, is co-chairing the local steering committee for the People’s Climate March on September 20-21, scheduled to coincide with a major UN climate summit. Hundreds of thousands of us, walking arm in arm, will march through the same Manhattan streets that were flooded for days and could be flooded again if political leadership does not emerge in September. We’ll be joined by activists the world over mobilizing around their own calls to action, including many other islanders.

The shareholders of ExxonMobil, Chevron and Peabody Coal, along with the Koch brothers, have dug in to make sure that their “right” to profit from the planet’s destruction is not challenged. Each new disclosure of their covert funding of climate-change denialism further erodes their moral credibility. The industry’s fight to maintain the status quo will leave millions of us clinging to higher ground.

Many, quite sensibly, despair over the climate crisis. But for those threatened by its most immediate impacts, it is anything but sensible to give up on the future. Thankfully, new visions of economic populism show us why we do not have to.