If there’s been one worthwhile consequence of the Trump years, it’s been the realization that local politics matter. After years of Republicans’ dominating state legislative and judicial contests, Democrats fought back in the midterms, taking precious ground in statehouses and minimizing GOP pick-up opportunities in Congress. One outlier was New York: Lee Zeldin, an unapologetic Trump supporter, was nearly elected governor and Democrats were crushed in competitive House races.1

But the state legislature was another matter. In the New York State Senate, thanks to gains made in the Trump era, the Democratic supermajority was retained. Progressive and socialist members were all largely reelected. The redistricting fiasco that doomed House Democrats in New York did not hurt State Senate candidates nearly as much. Indeed, the court-drawn maps allowed Democrats to net seats in New York City and upstate.2

For Kathy Hochul, the newly elected governor who is still trying to forge a political identity more than a year after Andrew Cuomo resigned in disgrace, this has meant she cannot have what all of her modern predecessors were virtually guaranteed—a seamless confirmation process for a top judicial pick. Hochul is on the verge of becoming the first governor to ever have the state Senate reject a nomination to the Court of Appeals.3

The Court of Appeals is New York’s highest court, its version of the Supreme Court. There are seven judges instead of nine and they serve 14-year terms, with mandatory retirement at 70. This relatively high turnover has given any governor who has served long enough the chance to reshape the court however they saw fit. Most of the current judges on the Court of Appeals are Cuomo appointees. The chief judge who recently retired, Janet DiFiore, was a close Cuomo ally and a former Republican district attorney from Westchester County. The court, under DiFiore, leaned to the right, making several significant rulings on housing and criminal cases that angered tenant and criminal justice reform advocates. It was also DiFiore’s court that threw out the Democrat-drawn House maps and allowed for more favorable GOP lines.4

Why Isn’t Kathy Hochul Running Away With Her Race for Reelection?

For many Democrats, DiFiore’s retirement represented a chance to install a liberal successor and not allow the Court of Appeals to veer even further rightward like the Supreme Court. The fall of Roe v. Wade in June only further crystallized this mission. In New York, a governor can’t simply nominate anyone to be a judge on the court; she must choose from a preselected list of qualified jurists produced by a panel of legal experts known as the Commission on Judicial Nomination. The panel put forth several judges that were acceptable to the large constellation of Democratic lawmakers, labor unions, and left-leaning interest groups that were hoping for a more liberal Court of Appeals.5

Only one candidate faced broad opposition from this array of progressive legal experts and politicians: Hector LaSalle, a former Suffolk County prosecutor and Democratic judge with a relatively conservative record. Before Hochul decided on her nominee, a group of 46 professors from law schools—including Columbia, NYU, and Cornell—sent the governor a letter urging her specifically not to choose LaSalle. They cited his ruling to shield anti-abortion “crisis pregnancy” centers from legal scrutiny and his decision to allow the corporation now known as Optimum to sue unions for defamation after they criticized the company’s response to Hurricane Sandy. The law professors warned that LaSalle’s “activist conservative jurisprudence” would “take our State’s law in the wrong direction.”6 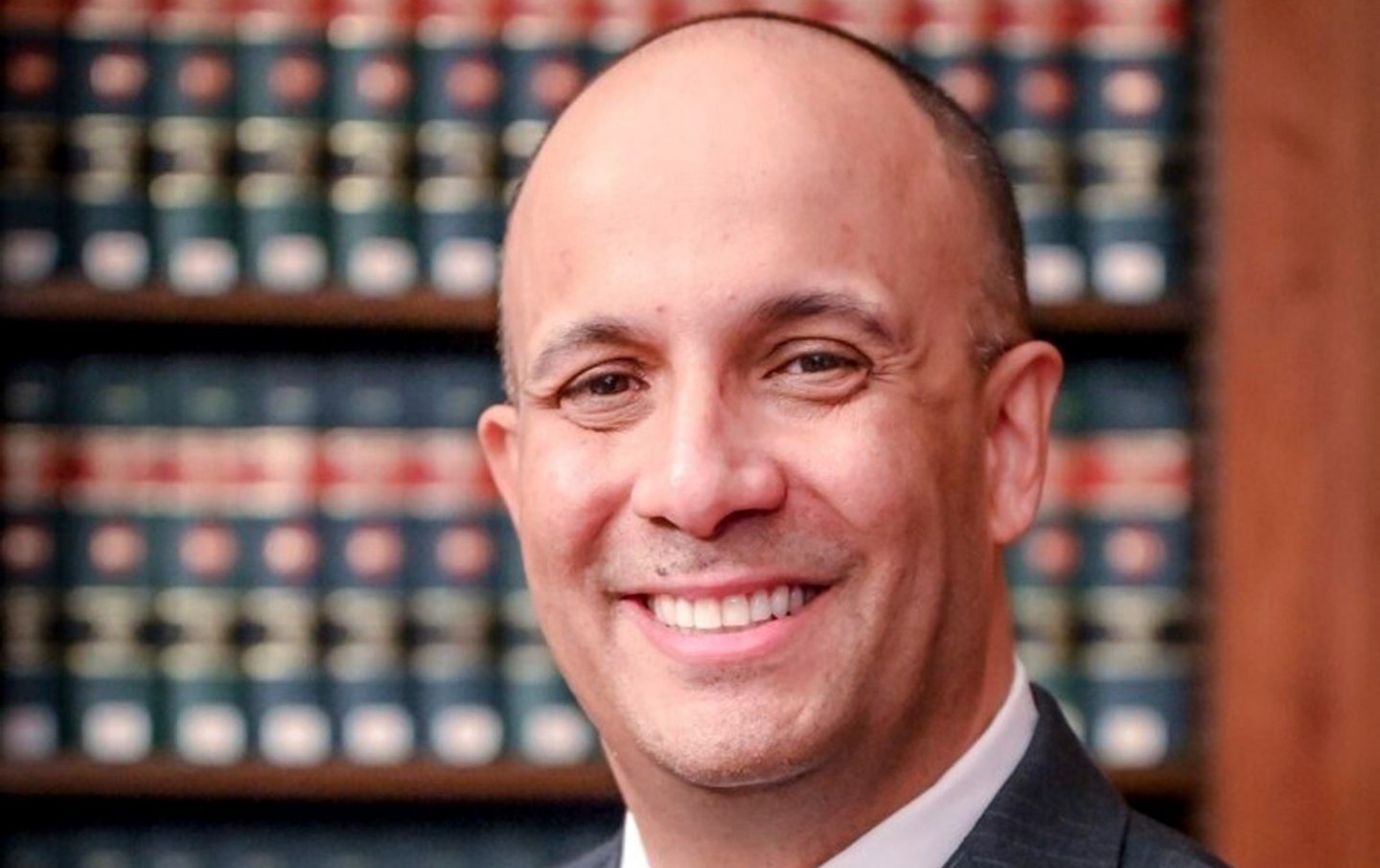 Hochul ignored all of this, announcing shortly before Christmas that she was going to nominate LaSalle to be chief judge of the court. She trumpeted his status as the first Latino chief judge and lined up support from several prominent lawmakers, including Adriano Espaillat, Nydia Velázquez, and Ritchie Torres—all Hispanic members of the city’s House delegation. Letitia James, the state attorney general, also backed LaSalle, as did Luis Miranda, one of the state’s most powerful political consultants and lobbyists (and the father of Lin-Manuel Miranda of Hamilton fame.)7

But none of these top LaSalle supporters, crucially, were state senators. Within days of the announcement, as many as 14 Democratic state senators expressed skepticism of LaSalle or flatly stated that they would vote against him. To get LaSalle confirmed in the upper chamber, Hochul will need votes from the Republican minority. There is little evidence that a large number of GOP senators, who are generally leery of Hochul, will be willing to bail her out, especially since Zeldin ran so strongly in many of their districts. There are signs, however, that some conservatives could be on Hochul’s side: Rob Ortt, the Senate minority leader, said on Tuesday that he was “deeply disappointed to see so many of my colleagues outright reject Judge Hector LaSalle’s appointment without a single hearing” and vowed that Republicans would consider LaSalle’s appointment “with an open mind.”8

Still, the opposition to LaSalle has been ideologically expansive and speaks to Hochul’s disastrous politicking. The three democratic socialists in the state Senate all came out against LaSalle—but so did a moderate from Westchester County and a senator closely aligned with the Manhattan Democratic machine. Several large labor unions are against LaSalle as well, still incensed over his ruling in the Optimum case. In the coming weeks, more Democratic senators are expected to oppose LaSalle, including the chairman of the judiciary committee.9

Hochul has yet to back down. She may hope that some minds may be changed with a confirmation hearing or a few Republicans will come to her aid. But both scenarios are unlikely. There is an active, outside pressure campaign from progressive organizations and labor unions to ensure LaSalle’s nomination is defeated. His ruling in the crisis pregnancy center case has enraged the same abortion rights group that fought so hard for Hochul against the anti-choice Zeldin. None of the Democrats who are against LaSalle have any incentive to help her.10

The Making of a Congressional Con Man

New York State Cost Democrats Control of Congress. Will Anyone Be Held Accountable?

Kathy Hochul Is the Un-Cuomo

The state Senate holds much of the leverage in terms of a timeline. While the state constitution states that the legislature should reject or confirm a nominee 30 days after a governor makes the nomination, there is no punishment or sanction for missing that deadline. Out of custom, the state Senate is expected to hold a hearing and vote on LaSalle in the next couple weeks to meet the 30-day window.11

For Hochul, a retreat would be humiliating—but ultimately wise. She could pull LaSalle and find a more liberal judge who is acceptable to the Democratic conference. This is how politics works in Washington, after all. Joe Biden nominated Ketanji Brown Jackson understanding that she would be a justice who could win votes from Joe Manchin and Bernie Sanders alike. Why Hochul’s team didn’t work with the state Senate in the same way is puzzling. There was, according to lawmakers, very limited outreach. Cuomo was known for similar power plays—but then he had the leverage to back them up. Hochul is not yet that kind of governor. She also doesn’t have to be. She can simply listen to the legislature, and show that she understands the political moment she’s inherited.12