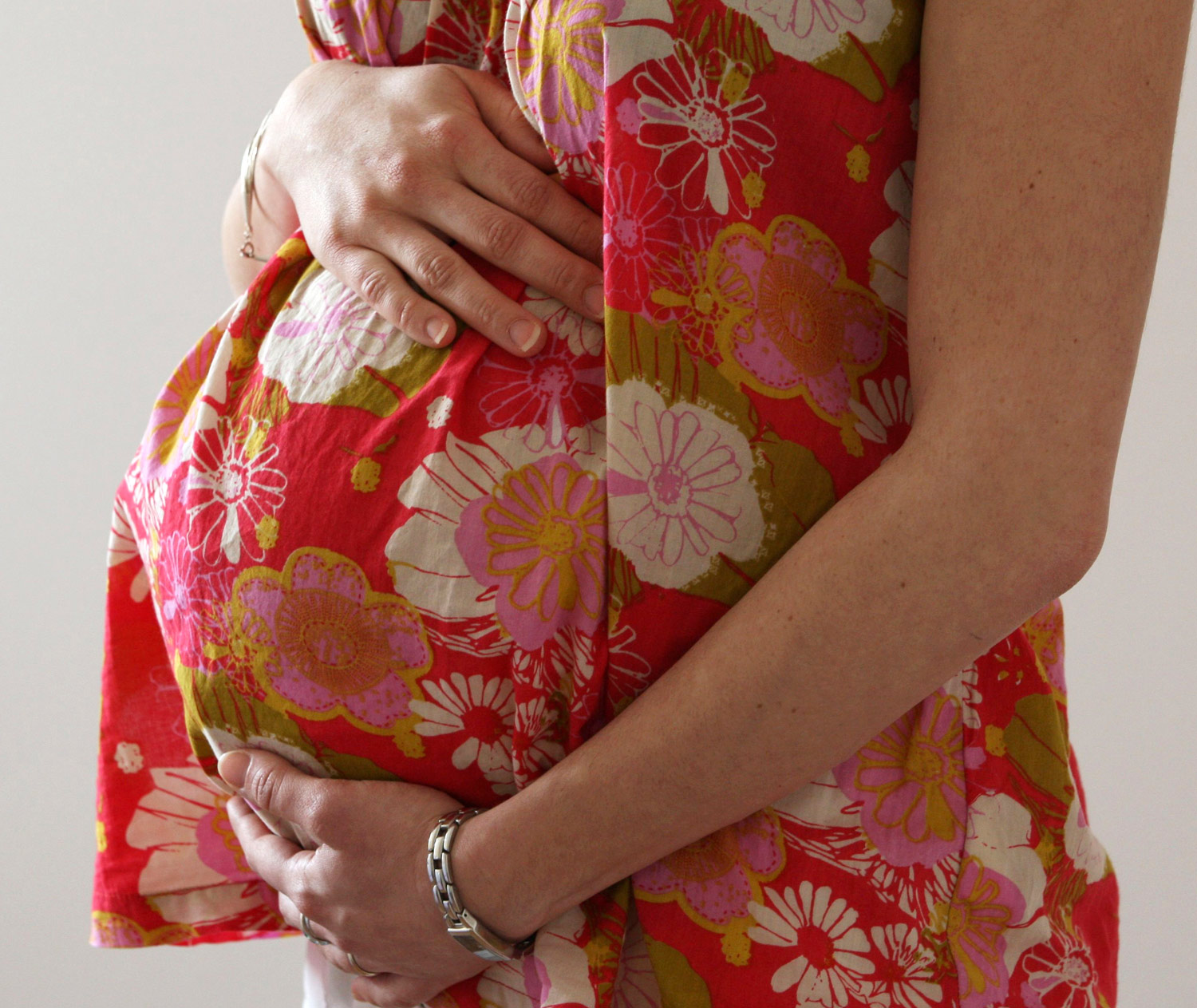 In late January, Kansas State Senator Mary Pilcher-Cook introduced a bill that would have criminalized the use of surrogate contracts in pregnancy and imposed a $10,000 fine and up to a year in jail for anyone participating in such a transaction. The effort was quickly abandoned amid a storm that included pro-lifers battling pro-lifers, invocations of God having hired the Virgin Mary as a surrogate, sonograms performed live in a senate committee and a host of other risible posturings.

If the bill hadn’t been body-slammed into the dust by some of the sillier statements of its chief proponent (Pilcher-Cook asserted, for example, that surrogacy creates children who are “not going to have either a biological mother, biological father or both”), the discussion might have garnered more attention. The laws regarding surrogacy are a jumble of inconsistent public policies, free-market contracts, civil interventions and criminal sanctions. However incoherent the Kansas attempt, there’s a serious question as to whether individually drafted private contracts are sufficient to settle questions of intended parenthood, or if the “best interests of the child” standards governing custody, adoption and other realms of family law should have greater sway.

Some states have long found surrogate contracts not in the public interest, and a few already criminalize them. Many laws were passed in the early days of ovum transplantation and have not been adequately reviewed in the decades since. Hence, what laws are in place have not nearly kept up with the explosive technological revolution in assisted reproduction. Even in states that purport to regulate, it is largely doctors and IVF technicians who call the shots as to what’s acceptable in the realm of surrogacy and reproductive techniques.

There is deep conceptual confusion, as well as outright conflict, about what is at stake in surrogacy. Employing a woman—often a poor or minority woman in strapped circumstances—to bear one’s child is generally extolled in the language of gift, donation, altruism, joy, hope, sharing and religiously inflected fruitfulness. But it is, in actual practice, a mostly commercial transaction involving issues of pregnancy as labor, childbirth as priced, equality of bargaining power, exploitation of bodies and fairness of terms.

The fact that surrogacy is dominantly framed by the market also vexes the question of how we figure the reproductive freedom of women who simultaneously obligate themselves as so-called “containers.” Can a woman be contractually bound—forced, in other words—to have an abortion if developmental abnormalities are detected? And what happens if she enters a contract that fails to address the risk of complications that threaten her health but not that of the fetus? Would she be forced to carry the pregnancy to term?

We’ve recently seen the emotionally wrenching legal mess that ensued when the State of Texas attempted to forcibly keep Marlise Muñoz, a woman who was indisputably brain-dead, on life support so as to sustain her 14-week-old embryo for six more months. What if Muñoz had been a surrogate? If the language of contract imagines her body to be a mere container, would there have been more or less suasion in the attempt to hook up her hired-out body, already imagined without a brain, to pumps and bellows like a fetal factory? Ultimately, the court allowed Muñoz to be taken off life support, but the battle highlights implicit issues of dignity, bodily integrity and public health in surrogacy arrangements exceeding the sphere of private contract.

That said, Senator Pilcher-Cook’s proposal was motivated by a more familiar conceptual divide: that of when the biological processes set in motion by the fertilization of a human egg will be conferred legal standing as a “person.” Pilcher-Cook is among those who believe that full personhood is sparked from the moment of conception in any and all pluripotent cells. She assigns agency and a weirdly disembodied vitality even to embryos stashed in laboratory freezers because the “value of a human being doesn’t depend on their location.” While one wishes to respect such a comprehensive notion of humanity, to reinforce such a belief with criminalizing consequence seems unduly inhumane.

Frequently passed over in the debate about surrogacy is the ever-expanding litter of parties implicated as potential parents: egg donor, sperm donor, “intended” (or purchasing) parent or parents, gestational carrier and IVF inseminator (usually a medic or technician). In the emerging science of ooplasmic transplantation, moreover—where ova are manipulated to alter mitochondrial lines—children may be born with the genetic ingredients of two mothers and one father. This is deservedly controversial among bioethicists, because it directly tinkers with the human germ line, something that violates conventions of medical and social science practice. As this implies, whatever’s the matter with Kansas is most emphatically no longer a local question. Indeed, the ethics of cloning, of eugenic racial/cultural/aesthetic superiority and of desire for self-immortalization hovers at the edge of many of these discussions.

But bottom line, to try to criminalize surrogacy is a bit like trying to criminalize contraception or abortion, in that it comes too close to criminalizing sexuality, libido, intimacy. There is a complex of contentious, theologically bewildering dilemmas we are never going to solve with bright-lined legalisms. In a moment as unprecedentedly besieged by biological and technological revolution as ours, we should resist that first gesture toward criminalizing all who do not adhere to the way things have always been. By the same token, this very expensive technology should not blind us to the multiple ways we might otherwise make family, particularly if we relinquish the conceit that all our children must “look like us.” There are, after all, well over a million homeless children in the United States; at least 650,000 passed through foster care in 2012, and at least 120,000 are waiting for adoption. That much is truly criminal.