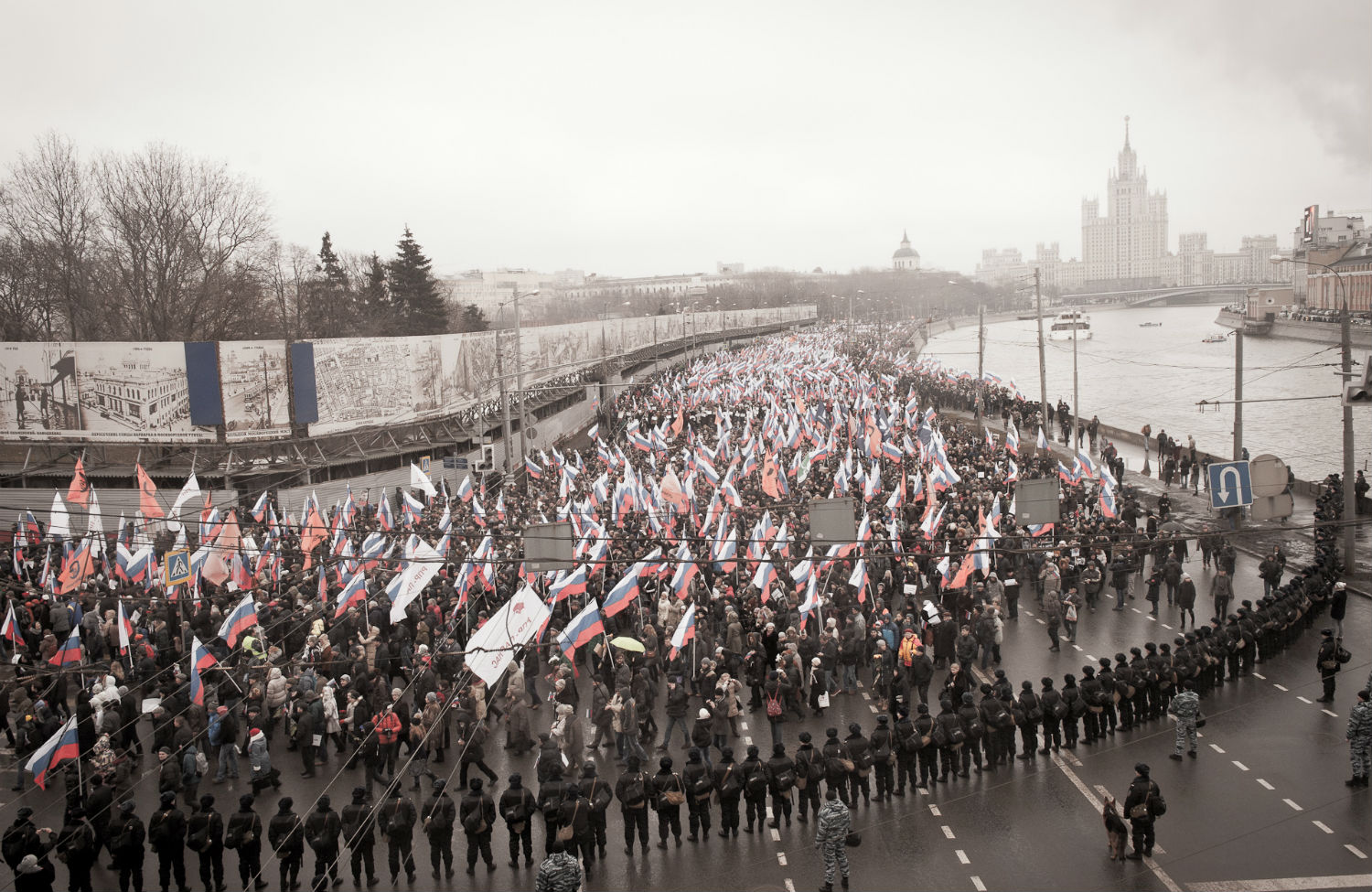 The horrific murder of Russian opposition leader and former Deputy Prime Minister Boris Nemtsov in the center of Moscow on Friday has, quite understandably, had a galvanizing effect on his friends and admirers in both the United States and Russia.

Writing shortly after the tragedy took place, former US Ambassador to Russia, Michael McFaul wrote, “Nemtsov was a real patriot, who believed in the possibility of Russia’s greatness. I cry now both for his family and the country he so loved.” Similar tributes flooded in from across the blogosphere.

Yet perhaps the raw emotions of the moment are—as they have a habit of doing—paving the way for a rush to judgment. “There is only one conclusion,” wrote opposition leader Vladimir Milov. “The murder of Boris Nemtsov is connected to the authorities.”

Exiled Putin opponent Gary Kasparov appears to agree. Appearing on Meet the Press on Sunday, he suggested that Nemtsov was killed because he was just about to release a report detailing Russia’s involvement in the war in Ukraine that would, in his words, “prove another Kremlin lie.” The fact that Nemtsov was murdered in the heart of Moscow sends, according to Kasparov, “a chilling signal to everybody, it spreads fear and terror.… that is why I expect the regime to benefit from this murder.”

Another opposition leader and Nemtsov ally, Vladimir Ryzhkov, told the journalist Anna Nemtsova: “Now nobody who says Putin started the war in Ukraine can feel safe. The Kremlin unleashed a dragon, anybody condemned as ‘enemy of people’ or ‘the fifth column’ can get murdered in the street.” Senator John McCain echoed Ryzhkov’s sentiments, issuing a statement that said, in part, “regardless of who actually pulled the trigger, Boris is dead because of the environment of impunity that Vladimir Putin has created in Russia.”

Others believe Nemtsov’s role in planning a mass protest against the war in Ukraine may have moved Vladimir Putin to try to silence Nemtsov once and for all. Yet this line of reasoning is unconvincing given the fact that the regime had been the target of far larger demonstrations in December 2011 and February 2012. As one longtime Russia-watcher observed, it is the “new generation under the leadership of blogger Alexander Navalny” that commands the most support within the opposition movement, putting “to shame the discredited Liberals like Nemtsov with their paltry public support.” It seems implausible that Sunday’s planned march would have given the authorities sufficient motive to carry out this terrible crime.

And so blaming Putin, while perhaps a viscerally satisfying way to channel one’s upset, makes little sense. And there are of course other possibilities. A story in The New York Observer, which could hardly be labeled a pro-Kremlin propaganda outlet, noted that Mr. Nemtsov’s messy personal life may have been a contributing factor in his murder—a scenario that other outlets have noted as well. Another possibility is that his assassination is somehow linked to Islamist extremists. It was reported over the weekend that the license plates of the shooter’s getaway car are said to be registered in Ingushetia, a hotbed of unrest in the North Caucasus. It would seem, then, that there are a host of other possibilities to include along with Milov, Kasparov and Ryzhkov’s theories of the case and that noting other possibilities is not tantamount to endorsing them.

Here’s what we do know: (a) The murder was as unjustified as it was horrific and (b) It took place in the context of a cease-fire that is barely holding in the Donbass. The ramifications of Mr. Nemtsov’s murder for the Ukrainian conflict are as yet unclear. Yet it is entirely possible that in taking aim at Nemtsov, someone (or some group) was also taking aim at the already fragile Minsk II agreement.

There should be little question as to whether the opponents of the recently concluded Minsk agreement will use the murder as a pretext to derail the cease-fire accord. And nowhere will this tendency be more pronounced than in the United States Congress, where only last week the director of national intelligence, James Clapper, told the Senate Armed Services Committee that he personally favors arming Ukraine, this despite the arguments against such a policy furnished by his own agencies, and by the director of the Defense Intelligence agency, Lt. Gen. Vincent Stewart.

The key question now, in light of the heightened emotions and impulses to “do something” that have been spawned by the murder of Boris Nemtsov, is whether Angela Merkel and François Hollande will continue to stand firm in the face of what will no doubt be increased pressure from the United States to arm Kiev. The fact remains that the only way to resolve the year-long catastrophe that has enveloped Ukraine is through a negotiated settlement that finally brings the fighting to a halt once and for all.

It is folly to believe otherwise.