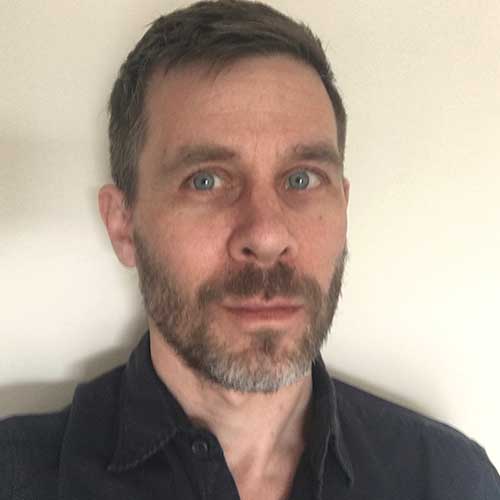 Ben Ehrenreich’s most recent book, The Way to the Spring, is based on his reporting from the West Bank. His next book, Desert Notebooks: A Road Map for the End of Time, will be published in July by Counterpoint Press.