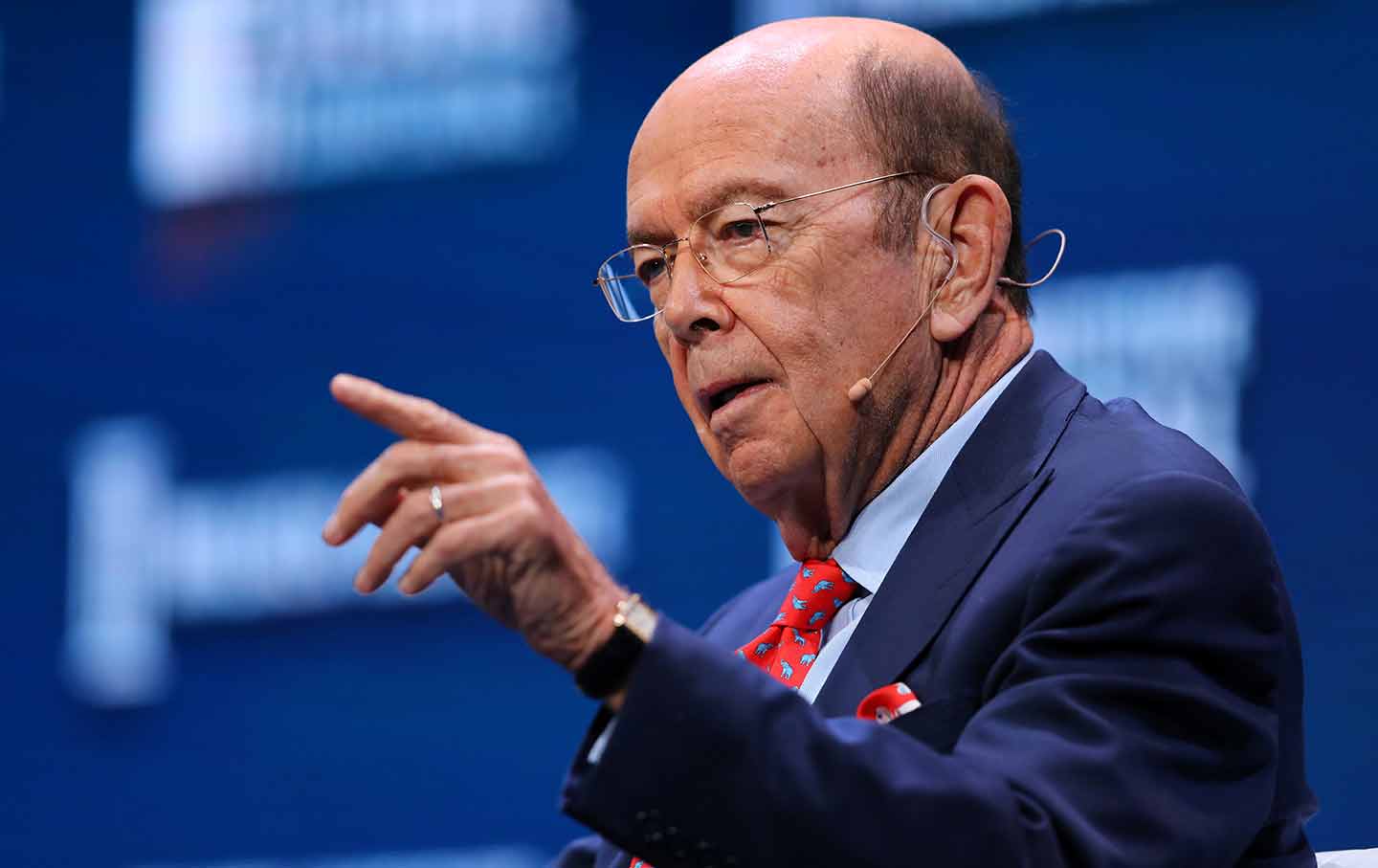 Donald Trump is not particularly interested in using the power and influence of the United States to defend human rights. This presidential shortcoming has been well illustrated in his enthusiastic embrace of strongmen such as Turkish President Recep Tayyip Erdoğan and Saudi King Salman bin Abdulaziz, and through the empty words of businessman-in-chief speeches that offer autocrats “partnership, based on shared interests and values.”

But presidents sometimes address their weaknesses by selecting advisers and cabinet members who can serve as the “adults in the room.”

Unfortunately, Trump’s “adults” are often as shockingly wrongheaded and out of touch as he is—especially when it comes to human-rights issues.

Earlier this year, some speculated that the 79-year-old billionaire might bring at least a small measure of wisdom to the cabinet table. He sent politically moderate signals and enjoyed a relatively easy confirmation process. (The Senate approved his nomination by a 72-27 vote in late February, despite the troubling questions about Ross and the Bank of Cyprus, an institution he served as vice chairman that has links to Russia. Since then, a group of Democratic senators has continued to press for answers. Here’s a link to one of their letters: “Booker, Markey, Blumenthal, Udall, Baldwin Urge Secretary Ross to Respond to Unanswered Questions on Russian Banking Ties.”)

Last week, Ross joined President Trump on his trip to Saudi Arabia, and the secretary liked what he saw. A lot.

Though Ross was photographed nodding off during Trump’s speech in Riyadh, the commerce secretary was all bubbly about the presidential visit to the Middle Eastern monarchy. “[The] thing that was fascinating to me was there was not a single hint of a protester anywhere there during the whole time we were there,” Ross told a global audience on CNBC. “Not one guy with a bad placard…”

CNBC host Becky Quick interrupted with a polite reservation. “But Secretary Ross, that may not necessarily be because they don’t have those feelings there, but because they control people and don’t allow them to comment and express their feelings quite the same as we do here.”

Instead of accepting the correction, Ross pushed back. “In theory, that could be true,” the international banker turned cabinet secretary announced,

But boy there was not a single effort at any incursion. There wasn’t anything. The mood was a genuinely good mood and at the end of the trip as I was getting back on the plane the security guards from the Saudi side who’d been helping us over the weekend all wanted to pose for a big photo-op and then they gave me two gigantic bushels of dates as a present as a thank you for the trip we had had. That was a pretty from-the-heart, very genuine gesture.

Apart from the “gigantic bushels of dates” remark, which was just weird, what Ross said was appalling.

It is not a “theory” that Saudi Arabia is an aggressively authoritarian state. It’s a well-documented fact—of the sort the US secretary of commerce should be well aware of.

Ross is either ignorant or so cynical that he chooses to appear ignorant about human-rights abuses.

Amnesty International says it “has documented a continuous and systematic crackdown by authorities in Saudi Arabia against human rights activists, dealing heavy blows to the last vestiges of the country’s embattled civil society. Activists are being detained and prosecuted, based on vague and overly broad charges using antiterrorism legislation and laws designed to stifle peaceful criticism.”

Adam Coogle, a Middle East researcher for Human Rights Watch, bluntly declares, “There is no tolerance for public dissent in Saudi Arabia,” he added.

This assessment is shared by the State Department. A 2016 DOS report on “human rights practices” in Saudi Arabia observed that “The most important human rights problems reported included citizens’ lack of the ability and legal means to choose their government; restrictions on universal rights, such as freedom of expression, including on the internet, and the freedoms of assembly, association, movement, and religion; and pervasive gender discrimination and lack of equal rights that affected most aspects of women’s lives.” US officials make special note of the fact that the “[Saudi] government categorically forbids participation in political protests or unauthorized public assemblies.”

Before Trump and his team headed to Saudi Arabia, Amnesty warned that the “Trump Visit to Saudi Arabia Risks Giving Green Light to Violations of Human Rights.” Wilbur Ross has done just that.

Whether he is ignorant or so darkly cynical that he chooses to appear ignorant for political purposes, what Ross said Monday was shocking. And his determination to press the point was indefensible. Wilbur Ross is sending signals that harm the cause of human rights in Saudi Arabia and internationally.

This secretary of commerce is not adding anything of value to the Trump administration. He is making a bad presidency worse by his presence at the cabinet table—and on cable news shows where he spouts his nonsense.