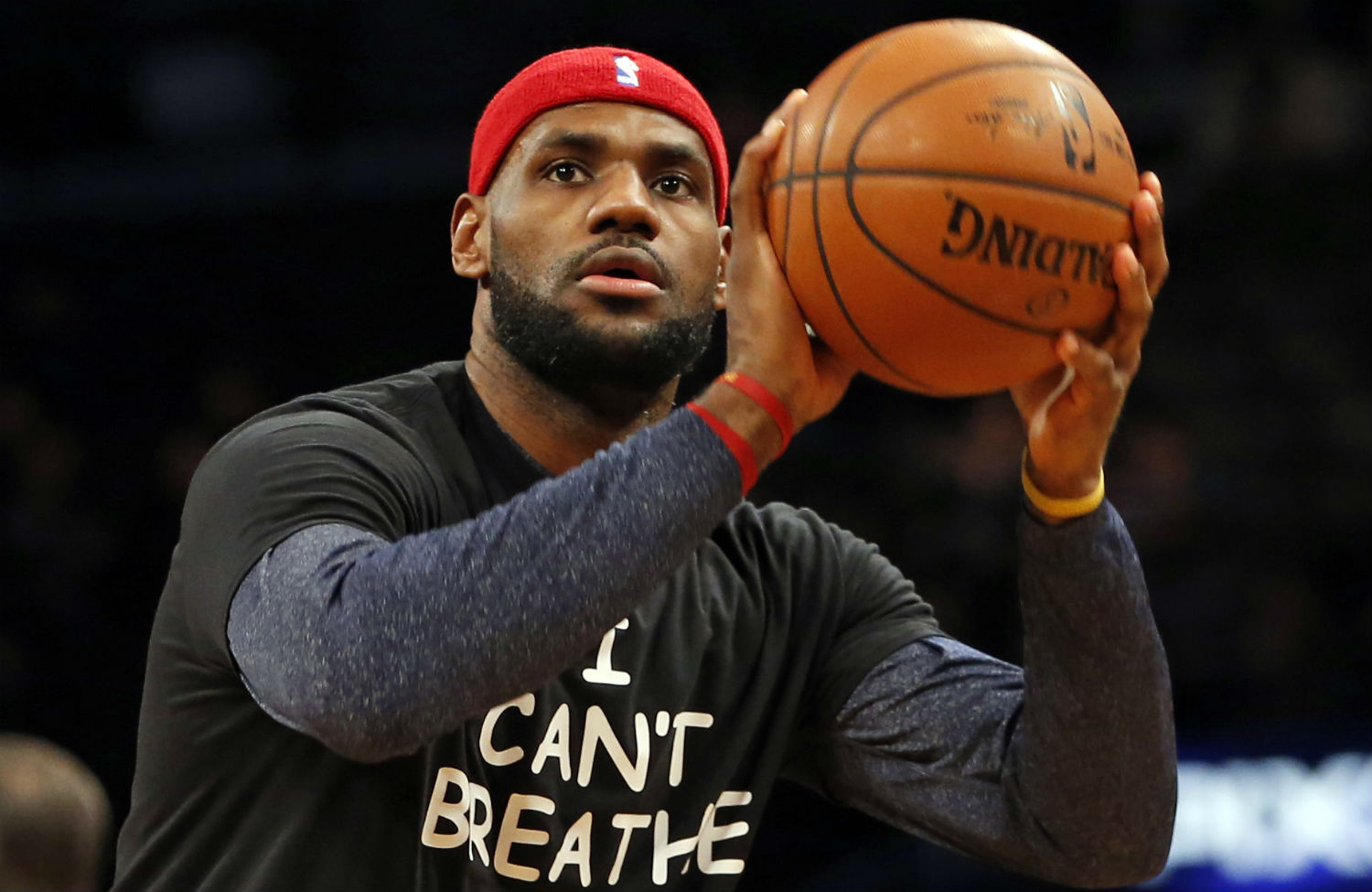 As the year comes to a close, the masters of sports find themselves bruised, battered and in altogether dire straits. Twenty fourteen will be remembered as a turning point, when those in charge of the multibillion-dollar athletic-industrial complex—the commissioners, the network executives, the team owners—saw their control over the levers of power slip in a decisive fashion. They are now a collection of Fantasia Mickey Mouses: sorcerers who are unable to corral and contain their own spells.

This will be remembered as the year when a bomb that had been ticking for several years exploded. The accelerant has been the power of athlete- and fan-generated social media to launch news cycles, spread video and audio at light speed and mushroom controversies that otherwise would not have existed.

As sports sociologist Dr. Harry Edwards said to me, “I’m not sure that institutionally, this nineteenth-century institution of sport is really organized to handle, in this modern age of real-time communication, the kinds of concerns that are going to come up. I just don’t think that they’re organized or developed to absorb and handle the situations we’re going to be confronted with.”

Dr. Edwards is absolutely right. Think about the sports stories of the year and how distinct just about any of the narratives are from the established athletic hierarchies of the past century. Then consider the role that social communication has played in this process. We saw Donald Sterling jettisoned after thirty years as an NBA owner for being caught on tape being a verbose racist. When the audio spread, players condemned him on social media, they organized symbolic protests and even threatened to wildcat strike during the playoffs. Fans were outraged, and a new commissioner, Adam Silver, had him removed from ownership. Keep in mind that Sterling had a thirty-year record of racist detritus in his business and personal affairs, yet, true to past practices, it was always ignored. The audio and the ground-up reaction changed the power dynamics, and a billionaire inside the country club became a casualty of public relations. The story has had owners publicly expressing fears of their own vulnerability as well as launching a million jokes about trying to get Washington football team owner Dan Snyder or Knicks albatross James Dolan saying something—anything—incriminating on tape.

Then there was the viral elevator footage of Ray Rice punching his then-fiancée Janay. The NFL has a decades-long track record of covering-up or ignoring domestic violence. Roger Goodell had blithely continued that tradition and was ready to do it again in conjunction with the Baltimore Ravens management. This was a commissioner who had suspended fifty-six players accused of domestic violence for a combined thirteen games over his tenure. But one video conjoined with a mountain of dubious truths coming from the commissioner’s office somehow turned Ray Rice into a victim and turned Roger Goodell—formerly lauded as the most powerful man in sports—into a national joke.

This was also the year 109 people in the world of sports were public about their sexuality, most notably NFL prospect Michael Sam. Sports has been known in recent years as “the last closet,” a place where a top-down, homophobic, authoritarian culture makes coming out risky as best. But this year, coming out was met with approval, congratulations and the kind of reception that immediately had management whinging about “distractions” in a churlish or even ugly glow. That didn’t guarantee Michael Sam a chance to make an NFL team (he has said he is up against continual prejudice). But the procession of players, coaches and umps orchestrating their own coming-out narratives was historic.

Then there were the mass protests against FIFA in Brazil during the World Cup. Even if the broadcast partners with FIFA tried to bathe the games in a Disney-fied glow, DIY media sent a story of favela displacement and greed.

Lastly, the year ended with an unprecedented explosion of protest at the highest levels of US sports, as athletes joined the #BlackLivesMatter movement against unprosecuted police violence. The first athlete, a Division III basketball player named Ariyana Smith, made sure a friend filmed her powerful on-court protest so it could go viral onto YouTube. When NBA star Derrick Rose of the Chicago Bulls wore a protest shirt during pre-game warm-ups, Cleveland’s LeBron James said it was “spectacular.” Former Cavalier Jarrett Jack read his comments on Twitter and got him and his Cavs teammates shirts as well. James later described the string of events as exemplifying “the power of social media.” Meanwhile owners and commissioners found themselves hamstrung about how to discipline their unruly employees, with Adam Silver mouthing something about wishing players wore “appropriate attire.”

Dr. Edwards saw this coming. “I told Roger [Goodell] when he came into office in 2007,” he said to me. “I said, ‘Hey, your biggest problem going forward is going to be personal conduct and you’re going to have to handle it in an environment that you can barely imagine.’ Because as soon as something happens, I mean boom, hit Send. Not just news of the incident, but the pictures and the videos and everything else goes out, how do you manage that? So we’re moving into utterly uncharted waters and again, I’m not sure that these nineteenth-century institutions can function within a twenty-first-century cultural and technological context, without utterly changing their structure, management and, in some instances, even their goals, and that means essentially different activities, you’re talking about a different game.”

Edwards is right. The game has changed, and the bosses are operating on outdated software. They are losing in a contest where they barely seem to grasp the rules. Meanwhile players, fans and political activists have been able to take the carefully scripted narrative of corporate sports and engineer a series of dramatic rewrites. The battle for control of this narrative—and whether it will be a discourse of rebellion or reaction—will define the sports world in the years ahead.