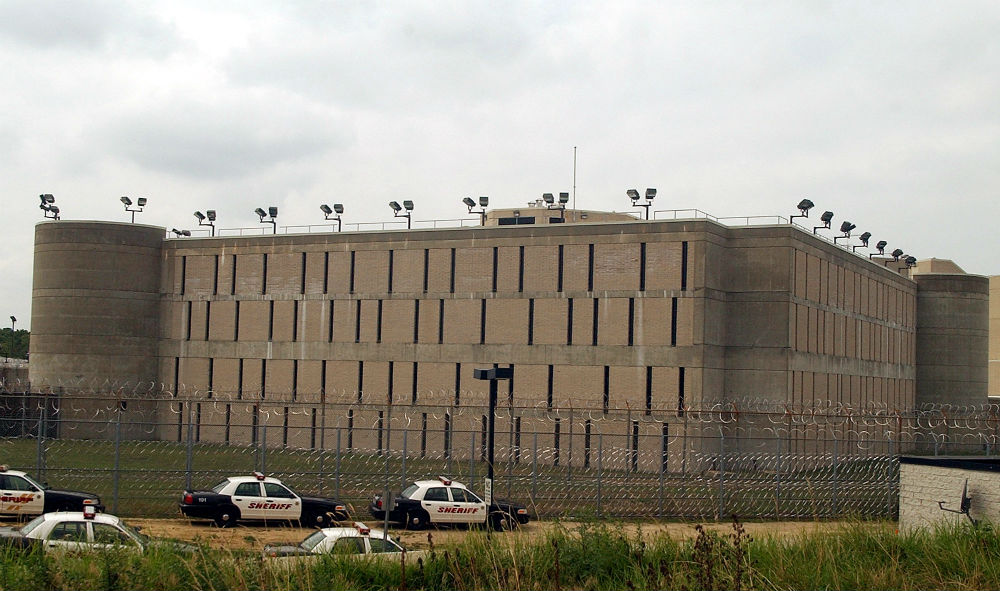 The series was partially filmed at Suffolk County jail in Riverhead, a men’s facility in Long Island. But when viewers stream Orange over the weekend, they likely won’t see—and certainly won’t smell—the overflow of feces Riverhead’s actual prisoners are exposed to every day.

To mark the season two premiere of Orange, prisoners’ rights advocates launched a campaign to raise awareness of the notoriously squalid conditions at Riverhead and Yaphank, another Suffolk County jail. Twitter users tweeted from the hashtag #HumanityIsTheNewBlack to spread the word. A call to action posted online by the New York Civil Liberties Union reads, “Suffolk County should take the energy it puts into wooing Hollywood into cleaning up the shocking conditions at the Riverhead and Yaphank jails.” NYCLU Senior Legal Adviser Corey Stoughton said the campaigners hope to connect viewers’ empathy for characters in the show with prisoners in real life.

“What I love about the show is how good it is at portraying the humanity of people who are flawed and have made mistakes, but are still human beings who deserve respect,” Stoughton told The Nation. “That’s true of the people housed at the real jail as it is of the characters in the show.”

The NYCLU and law firm Shearman & Sterling filed a class-action lawsuit in 2012 on behalf of current and former prisoners at Riverhead and Yaphank. The suit claims that prisoners housed at the jails live “amidst filth, overflowing sewage, and pervasive mold, rust, and vermin.” Tap water is regularly “brown or yellow in color,” and many inmates forgo drinking it to avoid getting sick.

The lawsuit describes a plumbing issue that causes sewage in one toilet to rise in another, sometimes overflowing onto cell floors, described as a health hazard by facility nurses. The accumulation of waste from so-called “ping-pong toilets” causes inmates “to regularly vomit, cough, and suffer from nausea and severe headaches due to the fumes,” the lawsuit states. In this video, former Riverhead detainee Jason Porter recounts an incident in which every toilet on a tier “exploded,” producing a flood of human waste reaching “about seven inches above the ground”

The chief of staff for the Suffolk County Sheriff’s Office, Michael Sharkey, told The Nation that the Orange crew filmed portions of one episode at Riverhead jail in “an area of the facility not populated at the time.” Sharkey declined to comment on the specifics of the lawsuit.

Unlike the women in Orange, most of the men detained at Riverhead are awaiting trial and have not been convicted of a crime, while others are serving short sentences for minor violations.