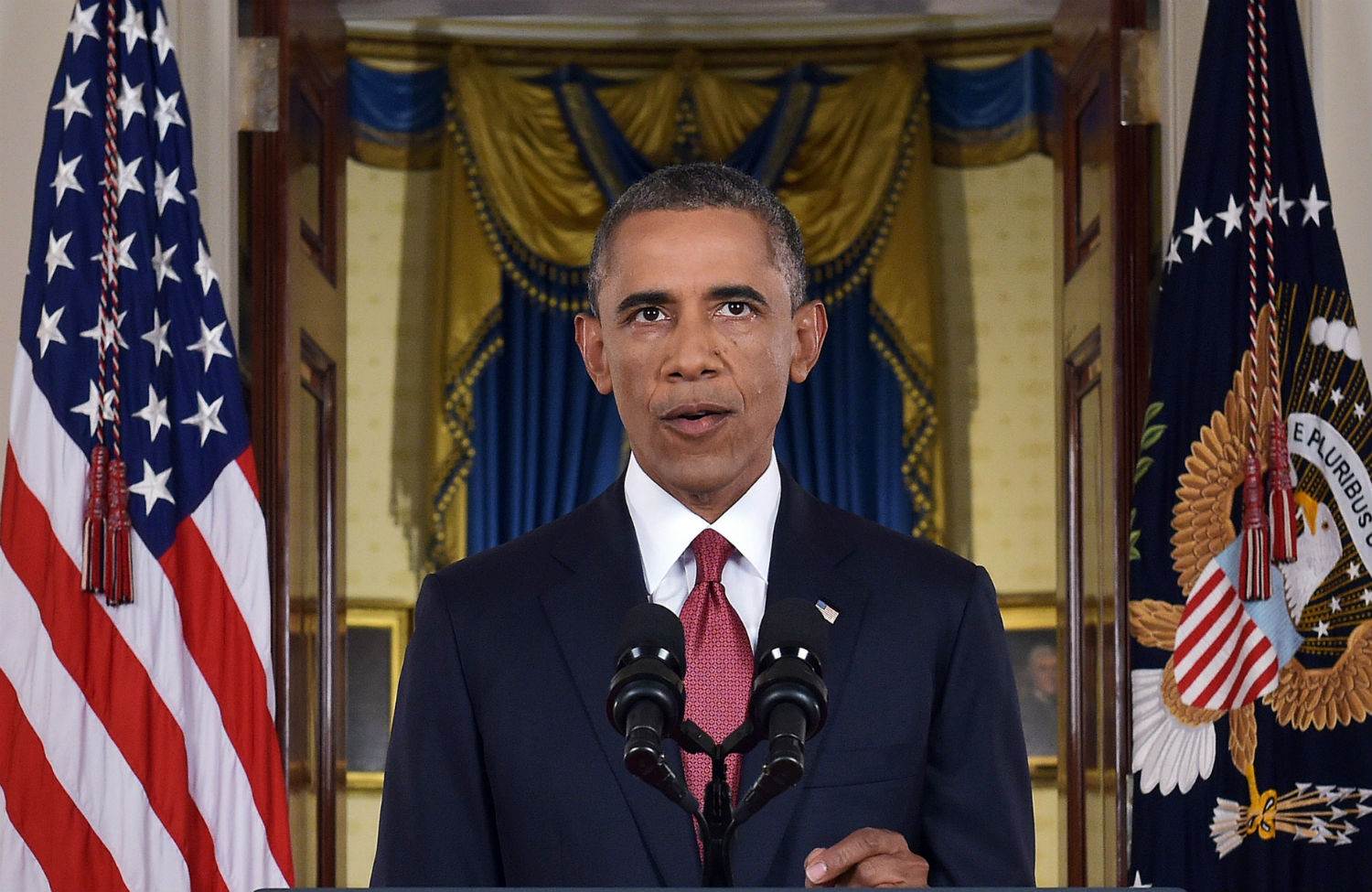 Only 36 percent of Americans participated in the November 4 elections that determined the political makeup of the legislative branch of the federal government. That’s a dismal measure of political engagement in the United States, a nation where voter turnout rates have in recent years fallen far below the levels seen in Germany and other European countries.

The Economist’s 2012 “Democracy Index” dropped the US ranking on the list of the most democratic countries to number twenty-one—with particularly low marks for popular participation in the political process.

How has the American circumstance so decayed in a nation that once so well understood the wisdom of Franklin Delano Roosevelt’s observation that “democracy alone, of all forms of government, enlists the full force of men’s [and women’s] enlightened will”?

There’s plenty of blame to go around. But let’s start with broadcast media that are so indefensibly irresponsible that television networks cannot take time away from their relentless profiteering to present a short address by the president of the United States—an address announcing an executive order on an issue that is universally recognized as consequential and controversial.

The absurdity of the choice made by the networks was only heightened by the fact that the network-aligned local television stations that were set to broadcast entertainment programs rather than the president’s address just pocketed hundreds of millions of dollars for airing the slurry of negative campaign commercials that have become the crude lingua franca of our politics. A good many of those commercials focused on the issue of immigration. And the stations that aired those ads would gladly accept more cash from groups seeking to attack or embrace the president’s position.

The result is a democratically dysfunctional imbalance where viewers of the major broadcast networks and of local television stations that carry their programming can get more information from paid political advertisements about a policy than from the policymaker himself. And forget about honest debate, even in the constrained form of a presidential address followed by a response from the leader of the opposition.

This is not how a great democracy is supposed to work. And the refusal of major media outlets to take seriously their role in the democratic discourse is one important part of why this great democracy is not working as well as it could—or should. When a major presidential address is not taken seriously by the networks, Americans get another signal that the political process is something separate and distant from their lives.

Former Federal Communications Commission member Michael Copps has repeatedly warned in recent years of the threat posed to democracy by the “diminished and too often dumbed-down civic dialogue” that emerges when those who broadcast on the people’s airwaves fail to serve the people’s interest.

Copps explains, “Our country confronts challenges to its viability in some ways reminiscent of the 1930s, making it a national imperative that every American be empowered with the news and information essential for knowledgeable decision-making. Without that, the challenges go misunderstood, untended, unresolved. When our media, our press and our journalism catch cold, democracy catches pneumonia.”

Senator Bernie Sanders, I-Vermont, sees the network neglect of a particular presidential address as just one measure of a broader crisis for democracy that results when media are no longer “educating the American people so that we’re debating the real issues.”

That broader crisis is evident all around us. Journalism is declining rapidly (in print and broadcast formats), creating an information void that has not been filled for the great mass of Americans by emerging cable and digital media. Increasingly, the void is filled by paid political commercials and siloed spin. This denies the vast majority of eligible voters the information they need to engage with the political process, to form their own opinions and to act effectively as their own governors.

Too frequently, pundits blame citizens for not sifting and winnowing the information that is available to them. But isn’t the point of a free press—as it was understood by the founders, and as it should be understood today—to provide direct access to that information, especially when presidents are launching major new initiatives? Shouldn’t broadcast networks and stations be expected to pause their entertainment programming long enough for a president to explain what he is doing in his own words—and for an opposition leader to challenge that explanation?

The first televised address by an American president was a 1947 request by Harry Truman that Americans consume one less slice of bread each day in order to free up grain for post-war Europe. Since then, presidents have used primetime access to explain nuclear policy, announce invasions, advance civil rights, promote energy conservation, ponder the ramifications of stem cell research and warn about the threat posed by the military-industrial complex. Not every address has been dramatic, and some have been self-serving. Most would have benefited from a response by an opposition leader. But all were aired by the broadcast networks as part of the duty to the American people that goes with surfing the public airwaves.

So, too, was a 2006 address by then-President George W. Bush on immigration policy.

“In 2006, Bush gave a 17 minute speech that was televised by all three networks that was about deploying 6,000 national guard troops to the border,” a senior Obama administration aide griped to Politico. “Obama is making a 10 minute speech that will have a vastly greater impact on the issue. And none of the networks are doing it.”

The counter from the networks was reportedly that Obama’s 2014 speech is more “overtly political” than Bush’s 2006 speech.

That’s debatable, as the Bush speech drew criticism from a number of corners. But, whether they are political or not, the executive actions that Obama is taking are real—they will have consequences for millions of people, they will face political and legal challenges, and they could lead to more policy shifts. Americans ought to hear their president’s explanation for why he is acting as he is at this time. And they ought to hear what the leader of the congressional opposition, House Speaker John Boehner, says he is going to do in response.

This very open, very public, prime-time give and take is vital. It invites Americans into the debate as informed citizens—not the targets of negative ads and spin. And there is every good reason to believe that genuine engagement with policy, as opposed to the politics of personalities, has the potential to maintain and enhance voter turnout over the long term.

Former FCC Commissioner Copps is exactly right. If we do not “ensure that each and every citizen of this nation has available the news and information they need in order to be contributing participants in the affairs of the nation,” then, “It means a crippled and stunted small ‘d’ democratic dialogue.”

John Nichols is the co-author with Robert W. McChesney of The Death and Life of American Journalism: The Media Revolution That Will Begin the World Again (Nation Books).

Editor’s note: Though the national networks declined to run the address, many local affiliate stations did air it.