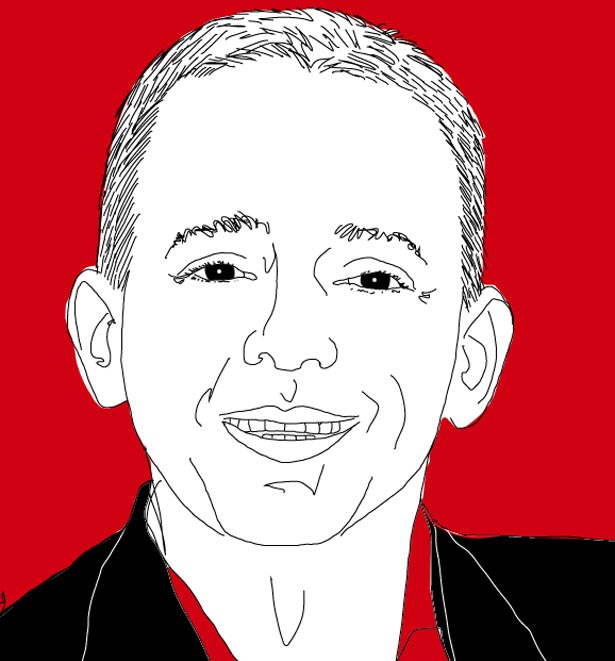 David Rolf is president of SEIU 775NW, the fastest-growing union in the Northwest.

In 2011, the Occupy movement transformed the national discourse concerning inequality and corporate power. This year, a historic $15 minimum wage was passed in Seattle, and similar increases are on the legislative docket in Chicago and San Francisco. Fast-food workers have been striking nationwide for better pay. And a progressive mayor now leads the largest city in the United States.

Yet the past few years have also seen collective bargaining eviscerated in the Rust Belt, the failure of a major union organizing drive at a Chattanooga Volkswagen plant with pro-union management, and Boeing employees’ pensions gutted despite their powerful machinists union.

Collective bargaining can no longer achieve large-scale wins for the vast majority of workers. And as evidence accumulates that capitalism has no inherent mechanism to check the upward aggregation of wealth, we urgently need to find new ways to build power for workers.

Organized labor, even in its current weakened state, remains one of the few progressive institutions with independent resources. American labor unions hold a combined $34 billion in assets, boast an organized and disproportionately progressive membership, and wield significant political power in left-leaning areas.

The labor movement should stop investing the bulk of its funds in an infrastructure that has failed us and take a cue from an unlikely place: Silicon Valley.

Allocating even a small portion of labor’s assets to experimental initiatives could produce massive results. Silicon Valley venture capitalists know that to find the next Google, they need to invest in a range of start-ups. If even a tiny fraction of their investments make it big, they will reap enormous rewards.

Progressives should take a cue from business and enter an era of innovation, leveraging labor’s significant institutional resources to create organizations dedicated to studying the future of organizing and work. A labor “incubator” would mobilize a wide range of partners and resources, develop and “prototype” ideas for transforming work, replicate and scale up the projects with the most potential, and disseminate the results of our experiments throughout the movement.

An effective incubator would develop projects that are powerful enough to significantly improve workers’ pay or other economic conditions, plus scalable throughout entire industrial sectors or geographies. These projects would also be “anti-fragile,” self-sustaining and stably funded.

Consider some possible approaches: for example, WhatsApp, a free global text-messaging system that was recently sold to Facebook for a whopping $19 billion. WhatsApp is valuable because its simple technology connects millions of people without personal computers. Technology like WhatsApp could be parlayed into applications that enable workers to anonymously rate their employers, share salary information and compare working conditions.

Local minimum wages are the simplest way to boost average worker pay and provide bottom-up economic stimulus. City governments and community-based nonprofits must also partner to establish new forms of labor law enforcement for low-wage sectors. San Francisco has implemented this style of enforcement, and Seattle has introduced an even stronger model.

Change.org and Avaaz are online tools that allow individuals to create and publicize their own public petitions, some of which have garnered millions of signatures. When a Chicago Whole Foods worker was fired for staying home with her child during a snowstorm, grassroots petitions gathered thousands of signatures in her support from across the nation. When combined with savvy public-awareness campaigns, petitions to support worksite actions can draw national participation and change working conditions.

A flurry of such creative, well-resourced initiatives and experiments will not only yield some singular successes—such as the $15 minimum wage—but also build momentum to elevate this moment of opportunity into a full-fledged movement. And while Silicon Valley incentivizes its investors with the potential for billion-dollar returns, investors in the reinvention of labor will be repaid in movement-building capacity and renewed confidence.

By striking out into complexity instead of retreating back to what is familiar, progressives can seize this moment of crisis and win enormous victories for workers. However, labor and its progressive allies must be willing to experiment with new models outside traditional collective bargaining, even outside the traditional idea of a union.

As a Whole Foods employee striking in support of her colleague said, “We’re not ‘union workers’ in the sense that we don’t have a contract…. But the reality is that the union is you deciding with your co-workers to actually join together and exert collective power against the boss. That’s what the essence of a union is.”