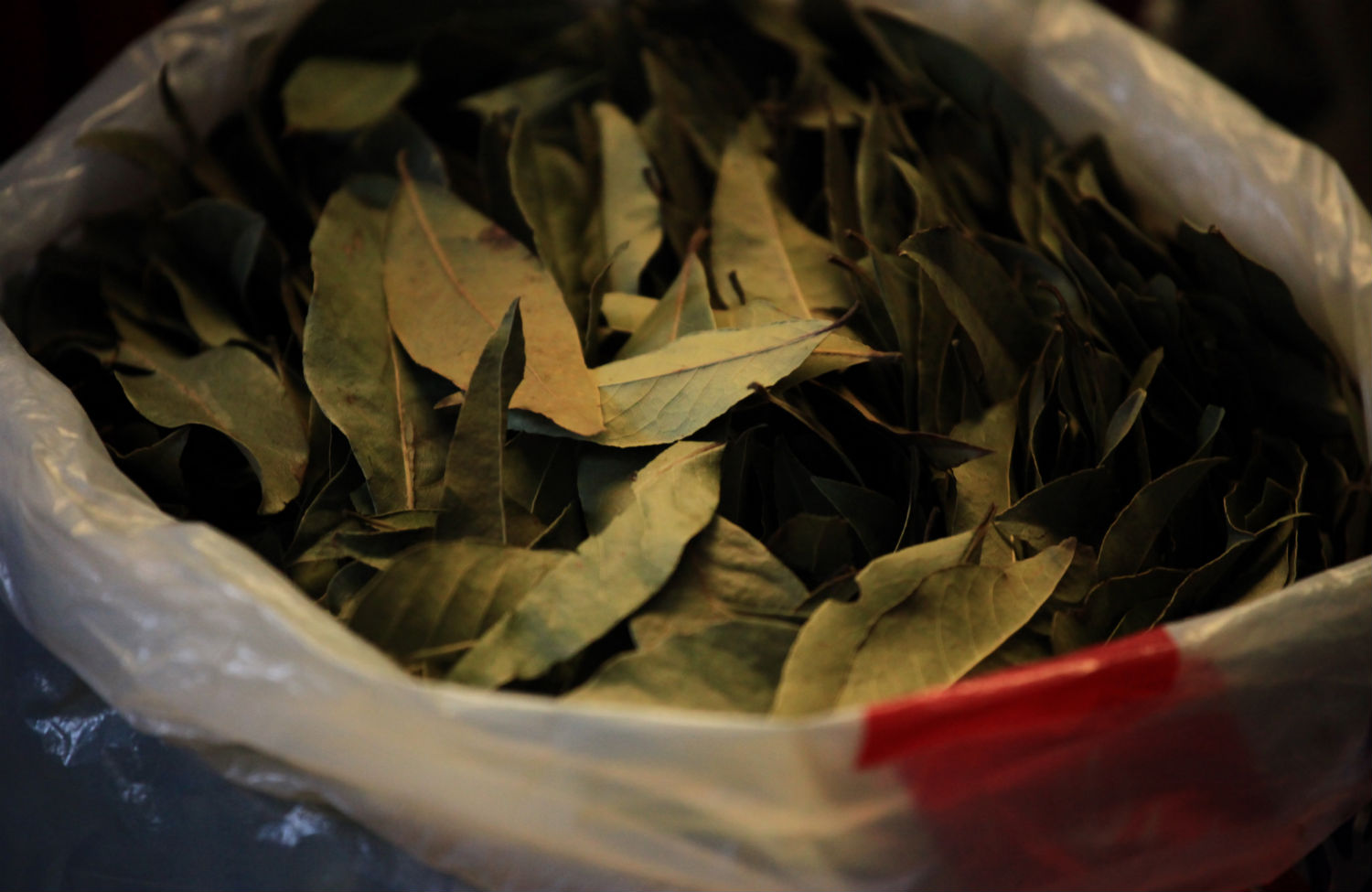 Once again, Washington claims Bolivia has not met its obligations under international narcotics agreements. For the seventh year in a row, the US president has notified Congress that the Andean country “failed demonstrably” in its counter-narcotics efforts over the past twelve months. Blacklisting Bolivia means Washington will withhold aid to one of South America’s poorest countries.

The story has hardly made the news in the United States, and that is worrisome. While many countries in the hemisphere call for drug policy reform and are willing to entertain new strategies in that vein, it remains business as usual in the United States.

The UN’s Office on Drugs and Crime (UNODC), meanwhile, seems to think that Bolivia is doing a great job, lauding the government’s efforts to tackle coca production and cocaine processing for the past three years. The Organization of American States (OAS) is also heaping praise on Bolivia, calling its innovative new approach to coca control an example of a “best practice” in drug policy.

According to the UNODC, Bolivia decreased the amount of land dedicated to coca plants by about 26 percent from 2010 to 2013. Approximately 56,800 acres are currently under production.

Bolivia has achieved demonstrable successes despite—and perhaps because of—a complete lack of support from the United States: the US Drug Enforcement Administration left in 2009 and all US aid for drug-control efforts ended in 2013. Bearing in mind that US drug policy in the Andes has always emphasized “supply side” reduction like coca crop eradication, the decision is of course a political one. It reflects the US frustration that Bolivia isn’t bending to Washington’s will. Interestingly, most Bolivian-made cocaine ends up in Europe and Brazil—not the United States.

At the same time, Peru and Colombia, both US favorites given their willingness to fall in line with US drug policy mandates, were not included in the list of failures. To be sure, those countries have recently decreased coca crop acreage as well, in some years by a lot more than Bolivia has. Still, they had respectively about 66,200 and 61,700 acres more coca under cultivation than Bolivia in 2013, according to the UNODC’s June 2014 findings. Peru currently produces the most cocaine of any country in the world.

Bolivians have been consuming the coca plant for over 4,000 years as tea, food and medicine, and for religious and cultural practices. Coca, the cheapest input in the cocaine commodity chain, cannot be considered equivalent to cocaine, since more than twenty chemicals are needed to convert the harmless leaf into the powdery party drug and its less glamorous cousin, crack. Still, coca is listed as a Schedule 1 narcotic under the 1961 UN Single Convention on Narcotic Drugs (the defining piece of international drug-control legislation).

When Evo Morales became president of Bolivia he worked to modify the Convention, and in 2013 eventually wrested from the UN the right to allow limited coca production and traditional consumption within Bolivia’s borders. In the process, all Latin American countries except Mexico (which supported the US-led objection) supported Morales’s mission.

The basics of Bolivia’s approach to reining in coca cultivation are fairly simple. Licensed growers can legally cultivate a limited amount of coca (1,600 square meters) to ensure some basic income, and they police their neighbors to ensure that fellow growers stay within the legal limits. Government forces step in to eradicate coca onluy when a grower or coca grower’s union refuses to cooperate.

This grassroots control is possible because of the strength of agricultural unions in Bolivia’s coca-growing regions and because of growers’ solidarity with President Morales, himself a coca grower.

Another incentive is that reducing supply drives up coca leaf prices, which means that producers can earn more money for their families. As one longtime grower and coca union leader from the Chapare growing region put it, “It’s less work and I make more money.” This income stability, combined with targeted aid from the Bolivian government, means that many coca growers are able to make a living wage and diversify their livelihood strategies—investing in shops, other legal crops and education.

It also helps that the violence and intimidation at the hands of the previously US-backed Bolivian military has come to an end. People remember what is was like, and many still suffer from injuries sustained during different eradication campaigns. One coca grower, for example, had her jaw broken so badly by a soldier as she marched for the right to grow coca that she cannot be fitted for dentures to replace her missing teeth. She emphasized that life is so much better now because it’s less stressful. People do not want to see a return to forced eradication campaigns.

No one is pretending that Bolivia’s coca control approach means the end of cocaine production. Some portion of coca leaf production—by some estimates, about 22,200-plus acres’ worth—is still ending up in clandestine, rudimentary labs where it is processed into cocaine paste.

Furthermore, because it is squeezed between Peru, a major cocaine exporter, and Brazil, a growing importer, Bolivia has found it increasingly difficult to control cocaine flows. As a result, despite increased narcotics seizures by Bolivian security forces under Morales’s government, drug trade activities within Bolivia’s borders by some accounts have actually increased over the past few years.

Nevertheless, and for better or worse, the country’s new method of coca control yields results and undeniably satisfies the US supply-side approach, yet Washington maintains its hardline stance against the county. In the present geopolitical context, when even US drug-war allies Colombia and Mexico are calling for new approaches to controlling narcotics, the US rejection of the Bolivian model further undermines Washington’s waning legitimacy in the hemisphere.