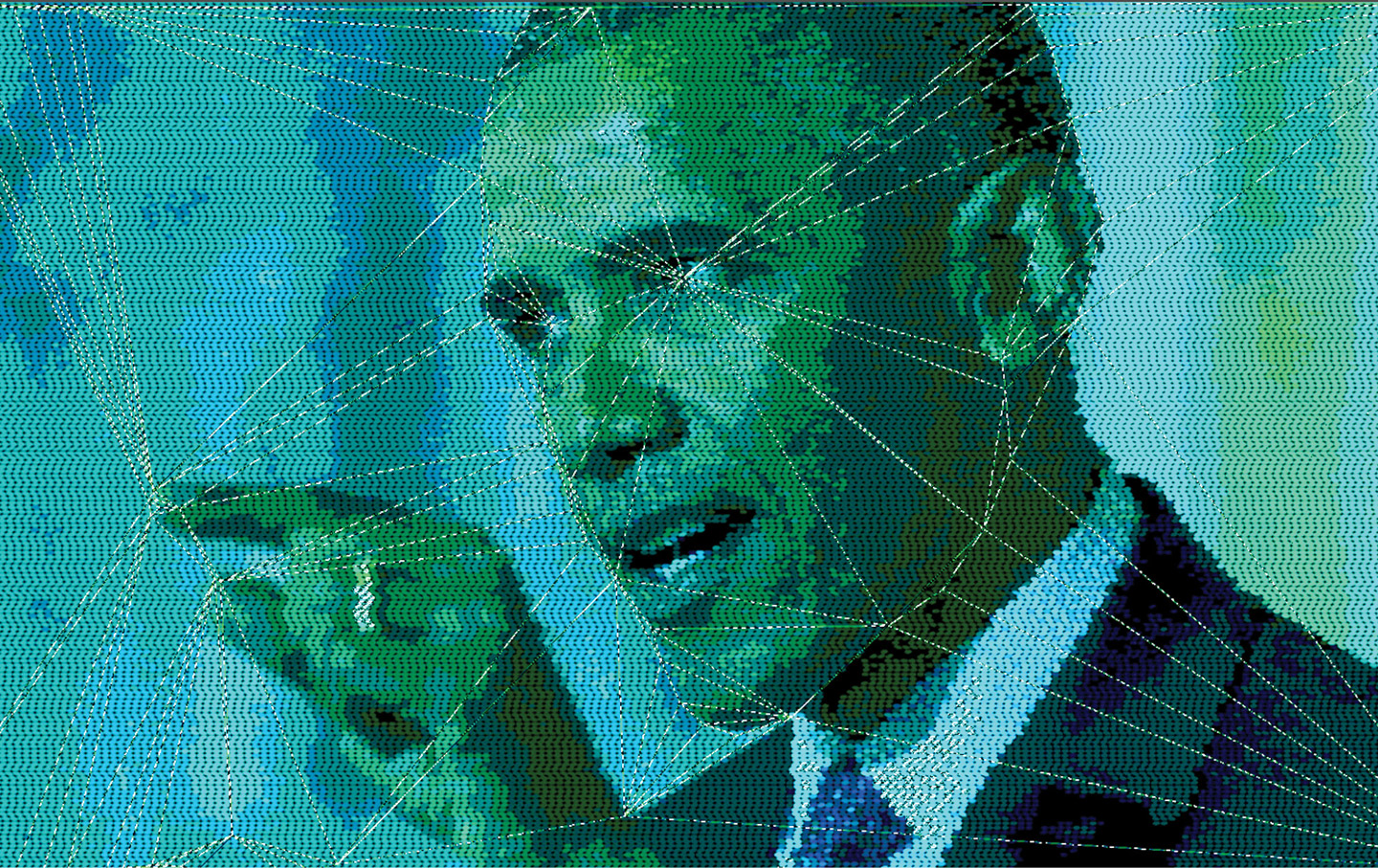 The young senator from Illinois looked at ease as Google’s top lawyer, David Drummond, introduced him at the “Candidates at Google” series at the company’s main campus in Mountain View, California, in November 2007. Barack Obama gave a brief speech about the virtues of globalization and “network neutrality”—the principle that Internet service providers should not discriminate against certain sources of content in favor of others—and pledged to run an open, tech-savvy administration.1

Once the candidate crossed his legs and relaxed into the leather seat on the Google stage, then-CEO Eric Schmidt began his questions: “What is your fundamental reason why you think this company—this country, excuse me—is going to be a great country?” The crowd of Google employees giggled. Obama replied that “I have taken on the special interests in the past and have won.… Washington has become captive of special interests that are making decisions not based on reason, not based on competition, not based on innovation, but all too often based on who’s got the most juice, who’s got the most clout.”2

From the Archives: “The Surveillance Net” by Jonathan Schell, from the July 8/15, 2013, issue of The Nation.

At the time, there was very little doubt that this BlackBerry-toting son of an immigrant would become Silicon Valley’s candidate. He understood more than the Valley’s buzzwords; he professed to share its commitment to open dialogue, open networks, limited regulation, immigration reform, global connectivity, empirically based (or, in corporate-speak, “data-driven”) decision-making, civil liberties, and that mysterious religious force we call “innovation.” As the primary season unfolded, Schmidt became an outspoken supporter. Obama’s campaign would also masterfully leverage the connective power of Facebook to tailor ads for prospective voters. Many Silicon Valley luminaries would suspend their libertarian inclinations and either endorse or contribute to the more regulation-friendly senator.3

As we look back at eight years of the Obama administration’s technology policies, though, we find a record that only partially satisfies the Silicon Valley agenda, while falling significantly short in areas like intellectual property, antitrust, and—most significantly—privacy and surveillance. It has been a rude awakening for the Valley’s entrepreneurial idealists, and for American citizens.4

Ultimately, Google got the most juice, the most clout. As a 2016 investigative report by The Intercept revealed, “Google representatives attended White House meetings more than once a week, on average, from the beginning of Obama’s presidency through October 2015. Nearly 250 people have shuttled from government service to Google employment or vice versa over the course of his administration. No other public company approaches this degree of intimacy with government.” Former Googlers who went to work for the Obama administration include current US Chief Technology Officer Megan Smith, former head of the White House Office of Social Innovation Sonal Shah, and former deputy chief technology officer Andrew McLaughlin.6

One of Google’s major issues, net neutrality, earned strong support from the Obama administration and its second Federal Communications Commission chair, former cable-industry lobbyist Tom Wheeler. After hemming and hawing for six years, the FCC issued strong and unambiguous new rules in 2015 that prevent Internet service providers like Comcast and AT&T from discriminating between sources of content, speeding along what they want people to see and slowing down what they don’t.7

Which Way Does the Arc of Obama’s Moral Universe Bend?

Along the way, Facebook also leveraged its close ties to the administration. Mark Zuckerberg hosted Obama for discussions multiple times. He also led a group of industry heavyweights to lobby for comprehensive immigration reform, in part to increase the number of H-1B visas that Facebook could benefit from as it hired workers from outside the United States. But while Zuckerberg had the administration’s support on immigration, Congress wasn’t so willing to indulge his agenda. And after former NSA contractor Edward Snowden revealed in 2013 that the US government had been tapping into previously secure channels to monitor data streamed by Facebook, Google, Microsoft, Yahoo, and others, Zuckerberg called Obama directly to voice his objections.8

That issue—the massive warrantless surveillance of Internet users—became the best evidence that Obama didn’t always pander to the interests of his supporters in Silicon Valley (although some companies, like Yahoo, eagerly supported the surveillance efforts). Alas, it also served as the best example that Obama no longer believed his own previous statements on unauthorized surveillance and government transparency.9

As for the general public, it experienced greater success reining in bad tech policy when its interests coincided with the preferences of powerful parts of Silicon Valley. In 2012, Congress considered the Stop Online Piracy Act, which would have required search engines to block sites that hosted or linked to copyright-infringing material. If it had passed, SOPA would have severely encumbered the operations of Google, Facebook, and others. An uprising led by Reddit users and quickly joined by Wikipedia activists and thousands of others expressed the breadth of public concern to Congress. Wikipedia went dark for a day and asked people to write their representatives. More than 115,000 websites participated in the protest. The bill died without a vote.10

Meanwhile, the growing power of Silicon Valley firms triggered anxiety abroad. The European Union launched a series of investigations and prosecutions against Google for its privacy policies and anticompetitive practices. EU regulators found that Google was manipulating search results to favor its own commercial services at the expense of others. In contrast, despite a scathing report by the Federal Trade Commission’s staff that called for the firm punishment of Google, the FTC’s commissioners ruled in favor of the company in 2013, absolving it of liability. So Google had at least a little bit of juice left toward the close of the Obama years.11

In the end, many of Silicon Valley’s dissatisfactions turned out to be those of the average capitalist. The Obama administration’s failure to execute meaningful immigration reform, and its embrace of labor interests in the form of stronger overtime rules and gender equity, would make some tech leaders wonder if they’d been misled. Venture capitalist Marc Andreessen, the founder of Netscape and a Facebook board member, endorsed Obama in 2008 but favored Mitt Romney in 2012, though he told Fortune magazine that Obama could have earned his support if he’d done “some of the things he promised to do during the last campaign, like reforming capital gains for investments held more than five years…. In general, I want a principled stand that there are other ways to solve problems than through regulation—which often becomes a sledgehammer that hurts companies that never were part of the original problem.”12

So Google and Facebook won some and lost some, while the administration showed the tech sector the limits of its influence: The industry at large lost significantly in its battle to curb warrantless surveillance.13

But the administration’s biggest betrayal was of the public. The Obama years saw only meager efforts to shore up privacy protections. Fifteen years after passage of the Patriot Act, the federal government continues to act as if American citizens are subjects worthy of suspicion by default.14

Silicon Valley thought it had arrived in November 2008, when someone who spoke its language won a presidential election. But Barack Obama, it turns out, picked up a few new languages during his two terms in office. So, like every other interest group in America that supported him, Silicon Valley has had to learn to cope by imagining how much worse it could have been.15