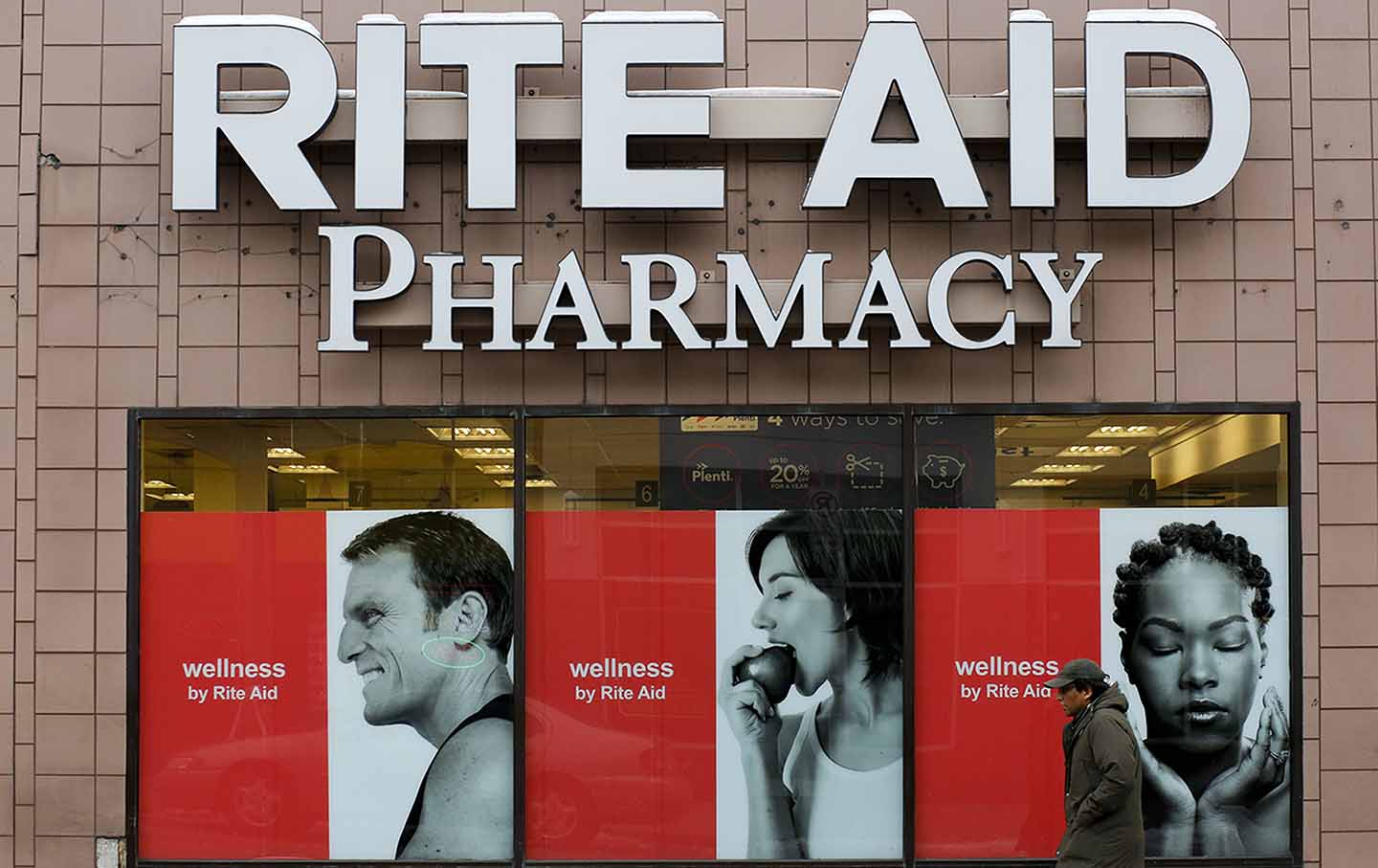 Congress’s latest innovation seems to be “health-care reform” that will actually make America sicker. And likewise, the Trump administration’s latest proposal to reduce drug costs, outlined in a leaked draft executive order, promises to make medicines more expensive. And who better to appoint to name the fairest price for drug consumers than the drug companies that profit from them?

Perhaps the most paradoxical twist to Trump’s drug-price reform is that it purports to protect American consumers by exposing consumers in poorer countries to multinational pricing schemes. But health advocates say the reforms would only further rig the system in favor of Big Pharma, would do nothing for American patients at best, and at worst would harm even needier populations abroad.

Much of the memorandum, which calls for a multi-agency review of drug pricing, echoes longstanding demands of Big Pharma lobbyists: more “regulatory relief” for drug markets and health plans. It also targets other countries’ regulatory controls (including state-sponsored programs that are more protective and equitable toward consumers than the US system), and curtails regulations for negotiation of drug prices.

The Government Created This Zika Vaccine. Why Should Big Pharma Reap the Profits?

The Health-Care Debacle Has Exposed Republicans for Who They Are

The deepest harm may be felt outside American markets. One reported proposal, according to Kaiser Health News, would ease rules on extending patents for drugs exports, to “‘provide for protection and enforcement of intellectual property rights,” supposedly to ensure “that American consumers do not unfairly subsidize research and development for people throughout the globe.”

The idea that research that benefits the health of other people is somehow “unfair” to American consumers embodies the race-to-the-bottom ideology of medical profiteering. Rather than pursue pharmaceutical innovation as a communal good, drug manufacturers treat drugs as precious commodities to be hoarded at all costs, pretending to safeguard patients by fattening the revenues of pharmaceutical empires.

James Love of Knowledge Ecology International points out that Big Pharma already has enormous patent-monopoly power in many countries anyway. Other wealthy industrialized nations currently allow drug corporations generous patent-protection rights (with some challenges from universal health-care systems like Canada’s), including the ability to extend terms for patent exclusivity across dozens of European and other “developed” countries.

Drug companies are also turning to the Global South as an emerging middle-class market. The main engine of patent monopolization, ironically, is the same institution Trump’s populist speeches have railed against: free-trade deals. Large drug manufacturers have used investor “courts” and other trade-governance mechanisms to expand markets under trade deals with Central America, the Dominican Republic, and Morocco.

Regional free-trade deals in Asia are also extremely favorable for drug monopolies, including “emerging” economies like Indonesia and even poorer countries with a rising consumer class like Vietnam.

More “fairness” for pharmaceutical corporations, as outlined in the memorandum, would facilitate more mining of Global South consumer markets. Love observes that the memorandum may be trying to pry open some vulnerable “middle income developing countries, like Brazil, Argentina, Turkey, and many low income countries, particularly in Africa and Central America, which don’t grant patent extensions.”

Drug companies may also seek enhanced intellectual-property protection in even poorer markets by undermining basic public protections, including the ability of state health programs to negotiate drug prices, issue compulsory licenses for mass production, and set standards for issuing patents “so more patents can be granted on the same drug.”

On the issue of US patients’ benefiting from “extracting price increases in poorer countries,” Brook Baker of Health Gap explains:

there is no enforceable commitment—indeed no discernible signal—that Big Pharma intends to de-escalate its relentless pursuit of maximal profits by regularly inflating products on existing medicines and by hyper-pricing new medicines.

So if they’re willing to sink so low as to fleece asthma patients in the Dominican Republic, Big Pharma isn’t likely to grow more charitable toward diabetes patients in Dallas.

Indeed, neoliberal trade deals have historically been criticized for exploiting, even sickening communities in both rich and poor countries. So while trade deals portray tariffs and borders as impediments to prosperity, they enrich multinational capital at the expense of citizens and civil society everywhere.

Even victims of global pandemics are fair game: Baker anticipates that India, with its robust generic pharmaceutical industry, may face pressure from US multinationals to weaken regulatory controls for HIV/AIDS treatments exported to low- and middle-income countries.

This is a trade. We ask a country to let their breast cancer patients suffer and have premature deaths, and they may say yes, but also ask the United States for market access agreements that will hurt businesses and workers in the United States.

The direct involvement of the US Trade Representative in the draft memorandum further unmasks Trump’s “anti-globalist” rhetoric as a pro-business charade. Peter Maybarduk, director of Public Citizen’s Access to Medicines Program, says this signals that trade-policy makers are “now considered part of the administration’s discussion on US drug pricing and innovation…. it reflects a belief that there’s going to be some benefit presumably to that process. But the benefit will accrue to the manufacturers.”

Considering that Washington has in the past supported Western drug makers’ attempts to exploit HIV/AIDS patients in Africa, fair-trade groups see the growing linkage of health care and trade policy as another sign of the politicization of the international business of medicine.

We often hear about how trade deals disadvantage Americans through cheap imports. The international market for medicines shows how neoliberal trade rules drive an even deadlier trade in poorer countries: Their very lives are cheapened into commodities exposed to predatory “free” markets. Weakening their health-care systems doesn’t make us stronger, it just weakens our global moral fiber.