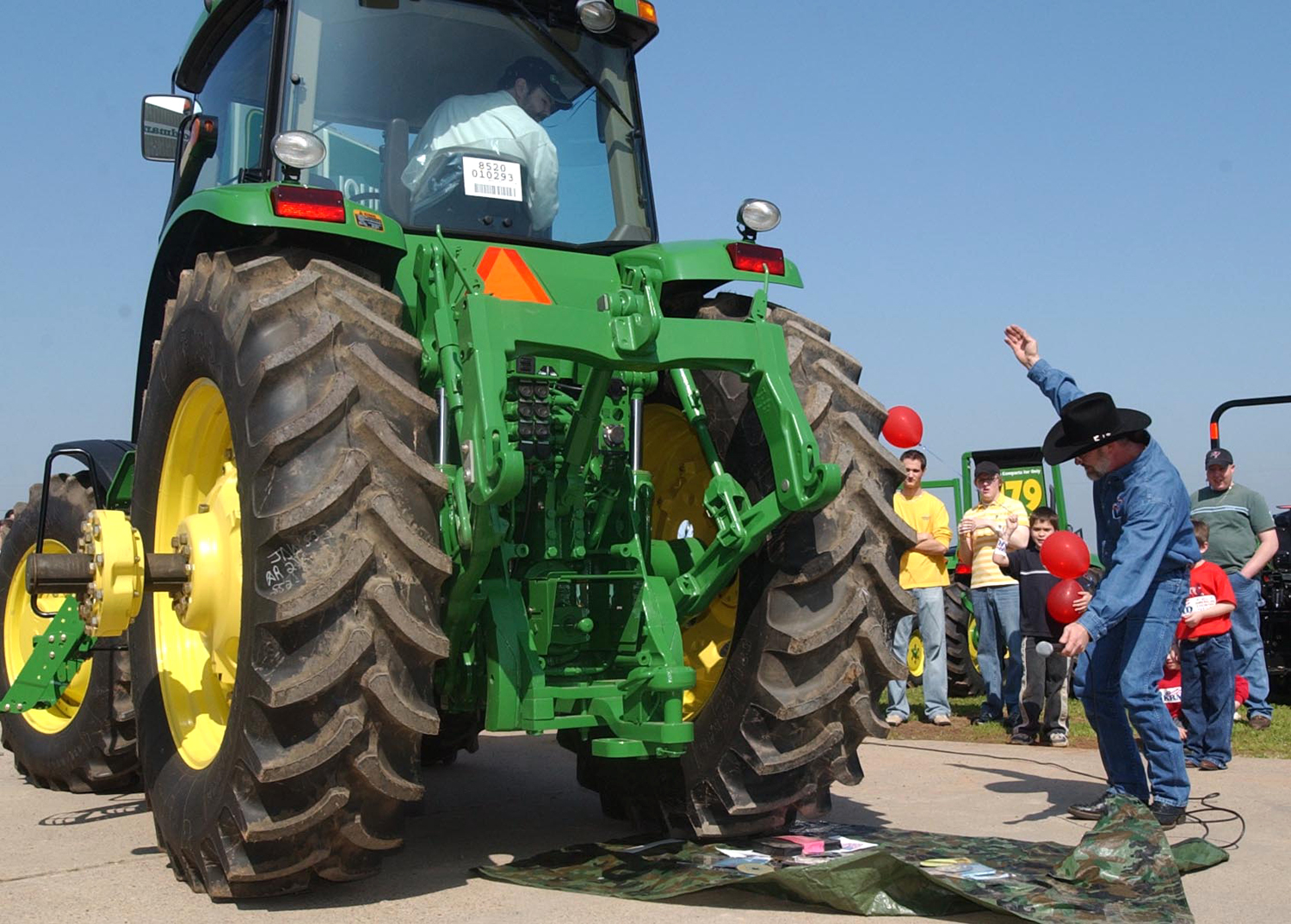 Periodically, some magazine informs us that, while of course we wouldn’t know it—living a bit too high on the brow for such matters—country music is no longer the singular province of hicks and rednecks but is broadly popular. It’s an article that succeeds in insulting everyone. Moreover, it’s basically a business piece. To avoid re-creating this strange tradition, let’s be as plain as possible: along with hip-hop, country music is one of the two great indigenous US art forms still standing. It offers arguably the wittiest lyricists, likely the most talented vocal interpreters and surely the best melodists. Much of it is cynically repetitive, pop’s coin of the realm. It also throws off outlaw joy, teenage kicks and breakup songs like nobody’s business.

Moreover, something about its very repetition has much to tell us about the increasingly desperate political situation in which we find ourselves, and what a route out would look like. This may not be the genre’s plan; when it dabbles in explicit politics, country can be hard to love. But something else is to be found there.

We must first tarry with its awfulness. It has been largely the province of white men, allowing it to tell a certain set of stories while leaving the genre often useless or worse for the remainder. This is somewhat different from trading in clichés, every genre’s birthright. But one could scarcely blame great swaths of humans for feeling excluded or even antagonized by many of country’s tropes, rooted in the opposition of country and town—a scenario that is inescapably racialized, among other things. If “Okie From Muskogee” once offered a challenging class and cultural politics (albeit one much misrecognized by friend and foe alike), classics like “A Country Boy Can Survive” are more troubling. What begins as something like communal celebration of hard-bitten self-sufficiency, posed against the venality and alienation of the metropolis, transmutes into an apocalyptic vision with not-quite-disguised hints of race war—a theme song for militias and preppers. Its toxic vision has some epic grandeur; it conjures the diseased appeal of The Walking Dead or the Futurist Manifesto.

The opposition between country and town, however, has been dissolving for some time in the congeries of “New Nashville.” Urbanization and suburbanization call the tune and country music follows, not without considerable boot-dragging. This delay cannot be surprising, given the genre’s investment in tradition. But the recent ascent of what some call “bro country” tells the story clearly enough. This is a good-time music that one could easily imagine blaring at a frat party; its arrival was signaled by Kenny Chesney’s tedious rise and Jimmy Buffett’s reinvention as a country star. Its exemplary scene involves a couple of dudes tossing back drinks by or on the water. It might as well be called “beach country”; its main purpose is to move the genre toward locales where everybody is welcome for a good time, neither country nor town. It is a task popular culture so often sets itself: How do you preserve your ideological core while adapting to a rearranged social reality? A transparent bid to square the circle, the subgenre steers clear of the city limits while burying the outdated conflict in the sand. It makes for an odd mix, but it goes down well with a margarita, now suddenly a drink of choice.

A different solution is offered by Brantley Gilbert, perhaps the genius of this puzzle. Straining to overcome geography, “Country Must Be Country Wide” proposes that country is now everywhere and everywhere is now country (complete with reference to “A Country Boy Can Survive”). “It ain’t where, it’s how you live,” the song explains. But what could that mean? Surely the rural lifestyle, much less ethnic whiteness, is not on the demographic good foot. Moreover, Gilbert’s current hit “Bottoms Up”—as charming a song as you’ll hear this year—borrows its argot from hip-hop, all “dog” and “dirty South.” So it’s not country style that has been generalized, but something else. One cannot help suspecting that the “country” now countrywide is the kind of squalor once associated with the rural South, the 1930s misery captured by Dorothea Lange and Walker Evans. If bro country figures as a kind of gentrification of the genre, Gilbert offers up the party music that imagines a solidarity for the Third Great Depression.

This is all a lot of praising famous men. Country suffers from this in a dispiriting if unexceptional way—despite the fact that the greatest catalogs of New Nashville have been those of Trisha Yearwood and Taylor Swift, the Dixie Chicks and Miranda Lambert. The latter two are notable for songs (“Goodbye Earl” and “Gunpowder & Lead,” respectively) in which murder is proposed as the fate for an abusive ex. “Earl” even closes with the abused wife and her best friend, having done the deed, living in happy domesticity. It chimes with Kacey Musgraves’s current track “Follow Your Arrow”: addressing her female audience, she advises: “Kiss lots of girls if that’s something you’re into.”

We could all agree that we want more pro-queer pro-sex songs, just as we want more songs about killing men (I mean, really, it’s amazing that isn’t a genre unto itself: Solanas pop). In truth and in general, country’s gender politics are a bit more conventional, concerning cycles of life and work, and how they intersect. But it is precisely here that country reveals the horizon of revolutionary politics for our times; this is the case I’ll try to make next month.