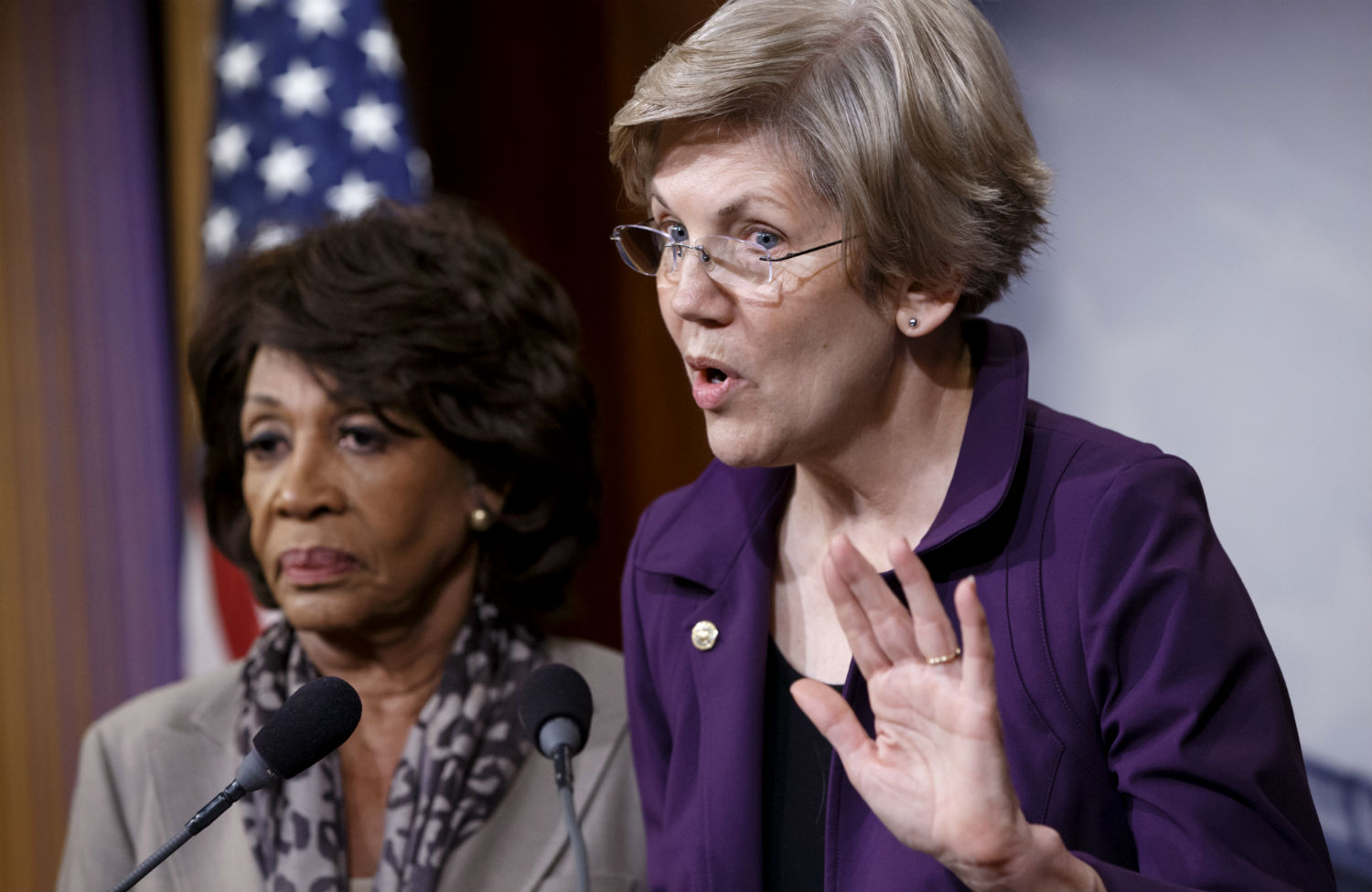 Late Thursday night, a Democratic push to stop a nine-month spending package failed narrowly in the House. Most Democrats in the lower chamber, joined by Senate liberals like Elizabeth Warren and Sherrod Brown, voiced outrage that the bill allows big banks to continue to make risky investments with taxpayer-backed money while also dramatically loosening campaign-finance rules governing national party conventions, but the bill passed with more than thirty Democratic votes only hours before the government would have shut down.

Those provisions deserve the scorn they are receiving. But they’re only the half of it. The bill is chock full of other damaging provisions. Notably:

Deserving particular outrage is a provision that would bar Washington, DC, from setting up a marijuana market. Voters approved an initiative to legalize marijuana possession and small-scale cultivation by an overwhelming 70-30 margin in November. But unless the District is able to tax and regulate, sales will still be illegal and the city won’t be able to fully grapple with the racial discrimination that comes along with prohibition. As John Nichols explains in more detail, “Because of congressional meddling, the voters of the District of Columbia could be denied the ability to govern their own affairs in a way that voters in every state are allowed to do.”

Then there’s what’s not in the spending package. What counts as “bolstering job creation,” according to House Republicans, are the measures rolling back financial and environmental protections. But really there’s just about nothing in the bill to spur job growth or halt and reverse free-falling wages—no funds for major infrastructure investments, for example. In fact, it explicitly blocks a high-speed rail proposal. The bill leaves the tax code untouched, meaning it will still be tipped in favor of corporations. Cuts to Internal Revenue Service funding, on the other hand, will weigh down the agency’s ability to crack down on tax cheats.

The Senate will vote on the spending bill on Friday. A number of Democrats, including Warren and Bernie Sanders, remain adamantly opposed. “At a time when the middle class continues to disappear, and the gap between the very rich and everyone else grows wider, this bill comes nowhere close to reflecting the needs and priorities of America’s working families,” Sanders said in a statement. “Instead of cutting back on the ability of billionaires to buy elections, this bill outrageously gives the wealthy even more power over the political process.”

Progressives will probably lose this particular battle. Lawmakers are under pressure to pass the package before Friday’s end to avoid a shutdown, and a number of Senate Democrats have in the past lined up behind measures pushed by the big banks. Many claim they have no choice but to compromise and accept the Wall Street provision—but it’s important to remember the bill was a huge progressive compromise to begin with.