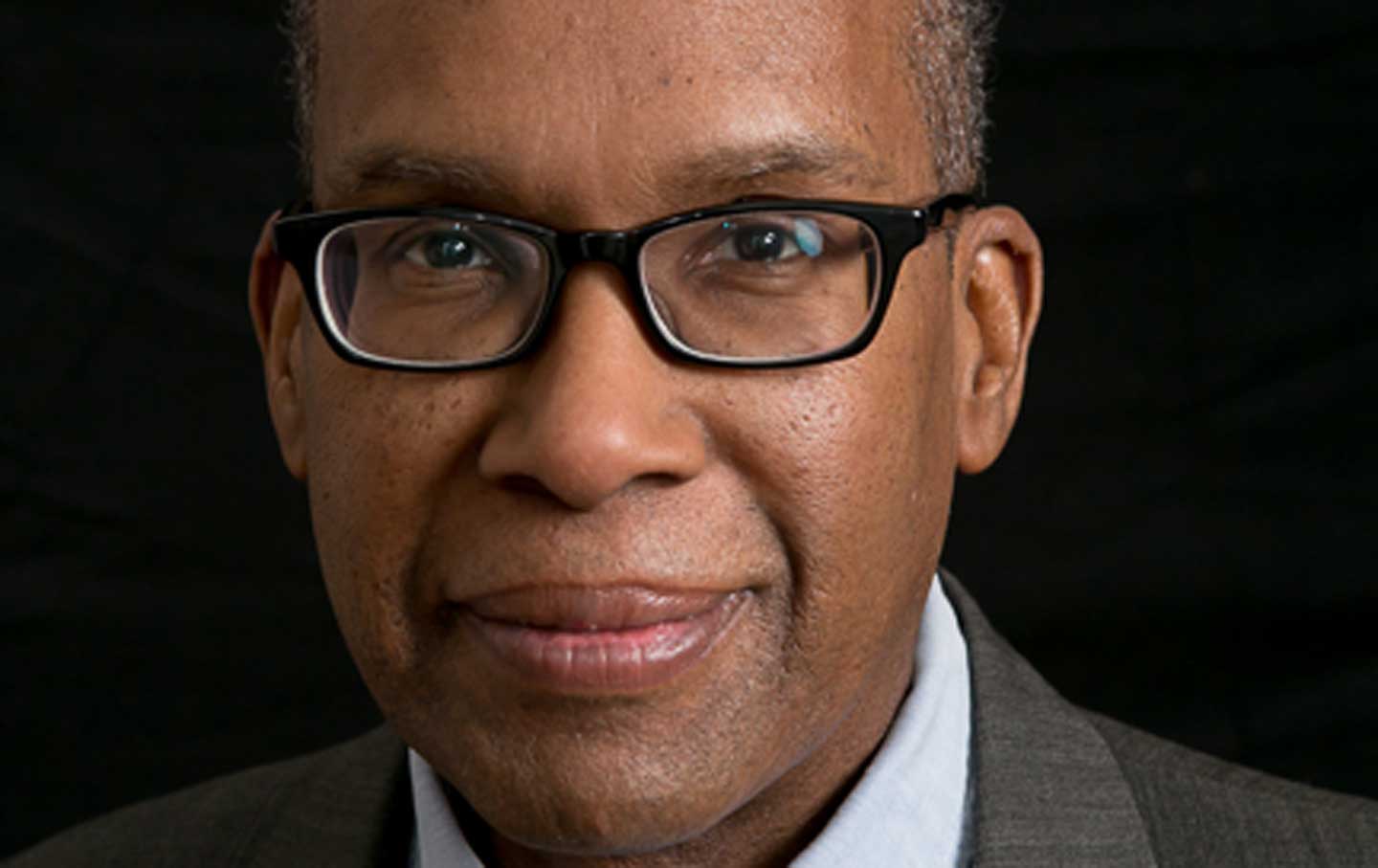 “The history of black people in America is full of paradox,” Darryl Pinckney writes in Blackballed: The Black Vote and US Democracy (New York Review Books; $16.95). The controversy surrounding the right to vote, which Pinckney calls “a much-debated and set-upon instrument,” is one of those central paradoxes.

At the Constitutional Convention in Philadelphia, Benjamin Franklin argued for universal suffrage for all males, but most of his colleagues, despite their lofty rhetoric, disagreed. That “all men are created equal” did not mean that all men, or women, could be entrusted with the vote. “The vote was not a right but a franchise that could be extended or withdrawn depending on social conditions,” Pinckney writes. That contradiction has become particularly evident in the Obama years, when the election of the first black president has been followed not only by the Supreme Court’s gutting of the Voting Rights Act but also by the most significant political effort since the end of Reconstruction to restrict such rights.

Pinckney, a longtime contributor to The New York Review of Books, is best known as a novelist and playwright. He owes his interest in voting rights to his parents, particularly his father, who grew up in the Jim Crow South. “My father often lectured me on black history,” Pinckney writes. “He once told me that had he not left Georgia he would have ended up dead.” Pinckney refers obliquely to his father’s background but credits him as a major intellectual influence. In the Pinckney household, as with so many families who endured segregation, the hard-won franchise was not to be taken lightly. Of David Foster Wallace’s adage “There is no such thing as not voting,” Pinckney says it is “the faith I grew up in.”

His slim book, based on a lecture delivered at the New York Public Library in 2012, offers a brisk history of black voting rights. It covers a lot of ground, surveying the trajectory of the civil-rights movement, musing on the influence of social media in the 2012 election, and describing the Supreme Court’s 2013 decision overturning a key section of the Voting Rights Act. (The second part of the book, a critical review of Touré’s Who’s Afraid of Post-Blackness? What It Means to Be Black Now, which appeared in The New York Review of Books, doesn’t mesh with the earlier narrative.)

The most compelling parts of the book feature Pinckney’s spirited parents, and one wishes the author had written more about them. His mother supported Barack Obama for president in 2008, but his father backed Hillary Clinton, reading all of Bill’s 969-page autobiography and Hillary’s 567-page memoir to his wife while she recovered from cataract surgery (a form of torture in and of itself). “They did not get around to Dreams From My Father,” Pinckney notes dryly.

His parents lived long enough to vote for Obama, and they “watched the inauguration in matching wheelchairs.” In his election-night victory speech in Chicago, Obama told the story of Ann Nixon Cooper, a 106-year-old black woman in Atlanta who’d voted for him. “I ain’t got time to die, ’cause I’ve got to see a black president,” she said. Cooper lived next door to Pinckney’s grandparents, and her daughter was his mother’s college roommate. Pinckney’s parents died soon after Obama’s victory, forcing him to navigate the complicated Obama years on his own.

He draws parallels between the Obama presidency and the civil-rights struggles of the 1950s and ’60s. “He was early-1960s interracial cool’s rebuke to late-1960s militant separatism,” Pinckney writes of the president. If Obama is King, then his fervent Republican opponents are more like Bull Connor. “Tea Party people seemed to me much like the white people in the 1950s who were furious with Brown v. Board of Education.”

Despite Obama’s persistent centrism and repeated futile attempts to placate an intractable opposition, Pinckney is largely supportive of the president and weary of overanalyzing the significance of his election. “Everyone knows that having a black president means something,” he writes. “People are knocking themselves out to explain just what. But it’s too soon.”

Pinckney’s book arrives at a time when there’s a renewed sense of urgency surrounding civil-rights issues broadly, beyond the recent attempts to restrict voting rights. The killing of Trayvon Martin, Pinckney writes, further punctured the illusion of a color-blind society in the wake of Obama’s election: “An armed Latino’s suspicion that a tall, thin black youth in a hoodie in a gated community at night must be an intruder up to no good closes for me discussion about a postracial society.”

Blackballed was released just after the shooting of Michael Brown in Ferguson, but Pinckney reported from there for The New York Review of Books on the night a grand jury in St. Louis declined to indict Officer Darren Wilson. At the time of the shooting, Ferguson was 65 percent African-American, but its mayor, city manager, five of six City Council members, and 50 of 53 cops were white. Recent elections in Ferguson closed this gaping chasm in representation, but Pinckney finds that activists in Ferguson have little faith in the power of the vote. “If it’s only the ballot box, then we’re finished,” the Rev. Osagyefo Sekou, a St. Louis native who now pastors in Boston, tells him.

A week after the nonindictment in Ferguson, a Staten Island grand jury refused to charge Officer Daniel Pantaleo for choking Eric Garner to death. In both cases, the victims were black and the officers white. The Garner decision was released on December 3, two days after the 59th anniversary of Rosa Parks’s arrest and the beginning of the Montgomery bus boycott. The paradox of American history continues.