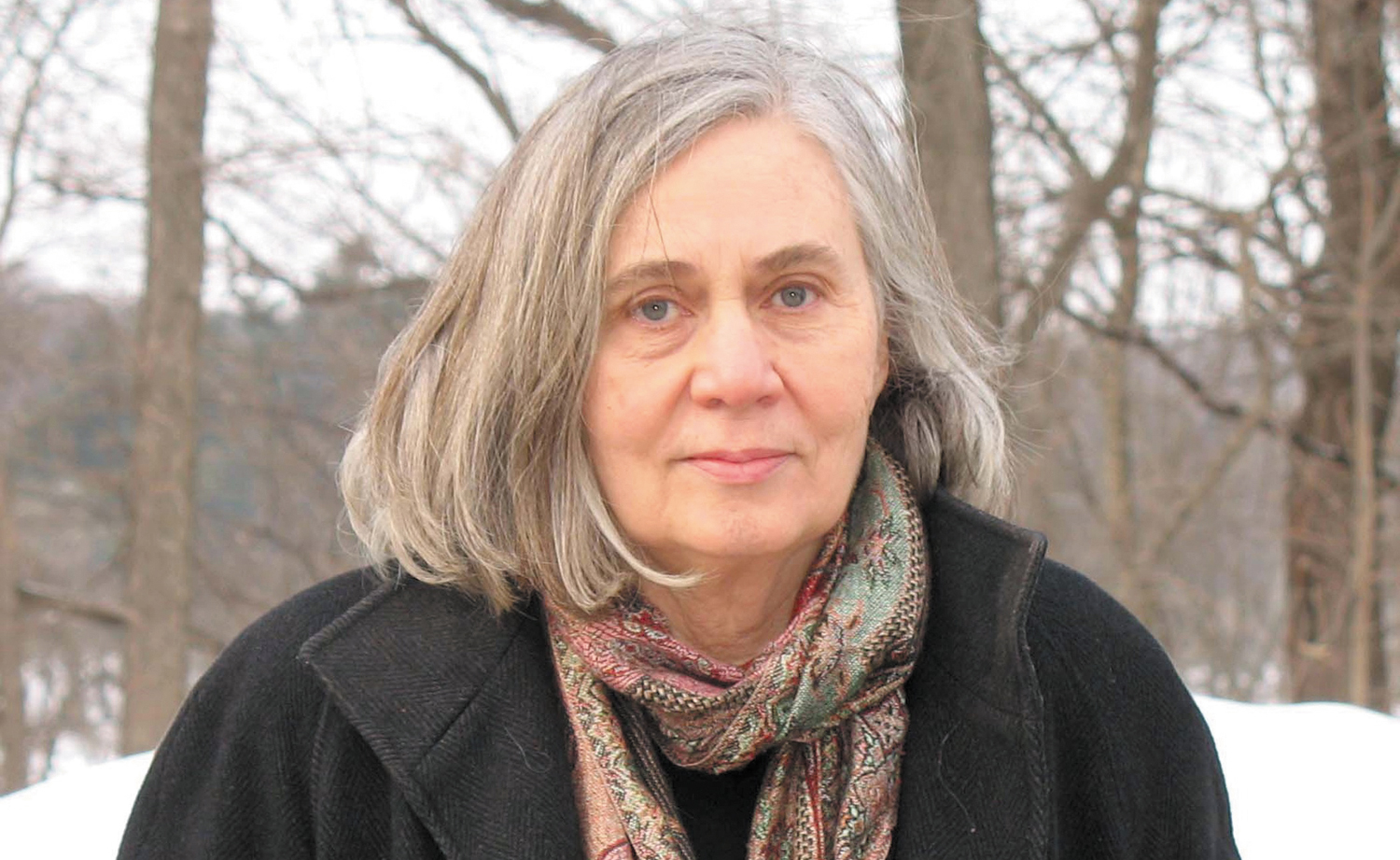 Marilynne Robinson is one of the finest novelists writing in America today. Her book Housekeeping (1980) received the PEN/Hemingway Award for debut fiction. Gilead (2004) was awarded the Pulitzer Prize, while Home (2008) received the Orange Prize for Fiction. On October 17, 2014, Robinson and the staff of The Nation had a conversation about her work, including her new novel Lila. A full recording can be found here. What follows are edited excerpts. —john palattella

Politics figures in your novels, but the language of politics does not.

It’s hard to use modern versions of earlier language with precision. Also, there are words that trigger conditioned response. If you use a certain word, people think they know a great deal about what you mean, so what you want to do is avoid the word and say what you mean. I’m as careful as I can be to avoid language that seems to me can’t be refreshed, that in a certain sense has to be evaded.

There are sorts of words that, off the top of my head, I specifically rankle at. One of them is “Calvinist.” One of them is “Midwest.” The word itself implies that everything that needs to be known is known. You have to break these things open and look at what they actually are.

What is the proper role of religion in the public sphere?

I don’t think it’s realistic to think that they can be separated. People use political standards to judge religion, and they use religious standards to judge politics. I think that so long as religion encourages generosity, and so long as it encourages a sense of obligation to the culture, to one another, that’s very good—and it doesn’t matter which religious basis produces that.

We have lived through a period when we can see religion used very harmfully in society, which is of course not unusual in human history, either. Perhaps it’s typical, because history is kind of a mess. The thing that I think it is important to remember is that every question is always real. People can’t be passively religious. They have to be critical of what is being presented to them as religion. They can’t be passively liberal. They have to think about the consequences of what they are assuming to be liberal values. Human existence is so complex and so volatile that there is never any fixed solution. There is never any fixed understanding. Everything requires moral scrutiny over again, always.

One of the things that made me so interested in abolitionism and the civil-rights movement is that abolitionism was so largely forgotten that the civil-rights movement had to begin from virtually zero. I knew a woman who lived in Michigan who wrote her dissertation on a town named Covert, Michigan. It was called Deerfield because it was settled by New Englanders, but there were so many Deerfields that they changed it to Covert. It was a completely integrated community, from just after the Civil War. They rejected her thesis on the grounds that this could not have happened.

It’s not only that people have no history, it’s that they actively erase history that doesn’t fit their assumptions. And when you erase that kind of history, it’s like some wild innovation going on when communities are integrated. We have examples in our own history that could tell us what is possible, fruitful…

John Brown has a brief cameo in Gilead. What does Brown mean to you politically and religiously, and what do you think he should mean to society now?

I think that he had an intolerably sharp sense of an intolerably grave crime, and felt very much alone with it, except for his own sons. He thought that he could trigger a revolution with Harper’s Ferry. People act as if he were a violent man. He probably initiated less direct violence than most major slaveholders did, and there were a lot of them. People act as if there was peace before John Brown, but there was simply a war against the unarmed before John Brown. He could not be indifferent. And maybe it drove him a little crazy. I don’t know. I’m not in a position to judge him.

If you were in Missouri, there were factions there. There were the John Brown people, and then there were the Jesse James people. Now, Jesse James killed a lot more people in a much more horrible fashion than John Brown did. Jesse James was a folk hero. John Brown is some sort of blight on the history. It makes no sense. Jesse James rode around with human scalps hanging from his saddle. He was trying to carry out a one-man guerrilla war against the North. If Jesse James and John Brown had anything like the same historical reputation, then I would be willing to make small concessions toward the idea that John Brown is justly treated. Given the absolute obvious distortion that is apparent when you compare the two, you have to say John Brown has been pilloried. If he went to excesses in a good cause, Jesse James went to far greater excesses in a very bad cause. And who’s the villain? Who’s the folk hero?