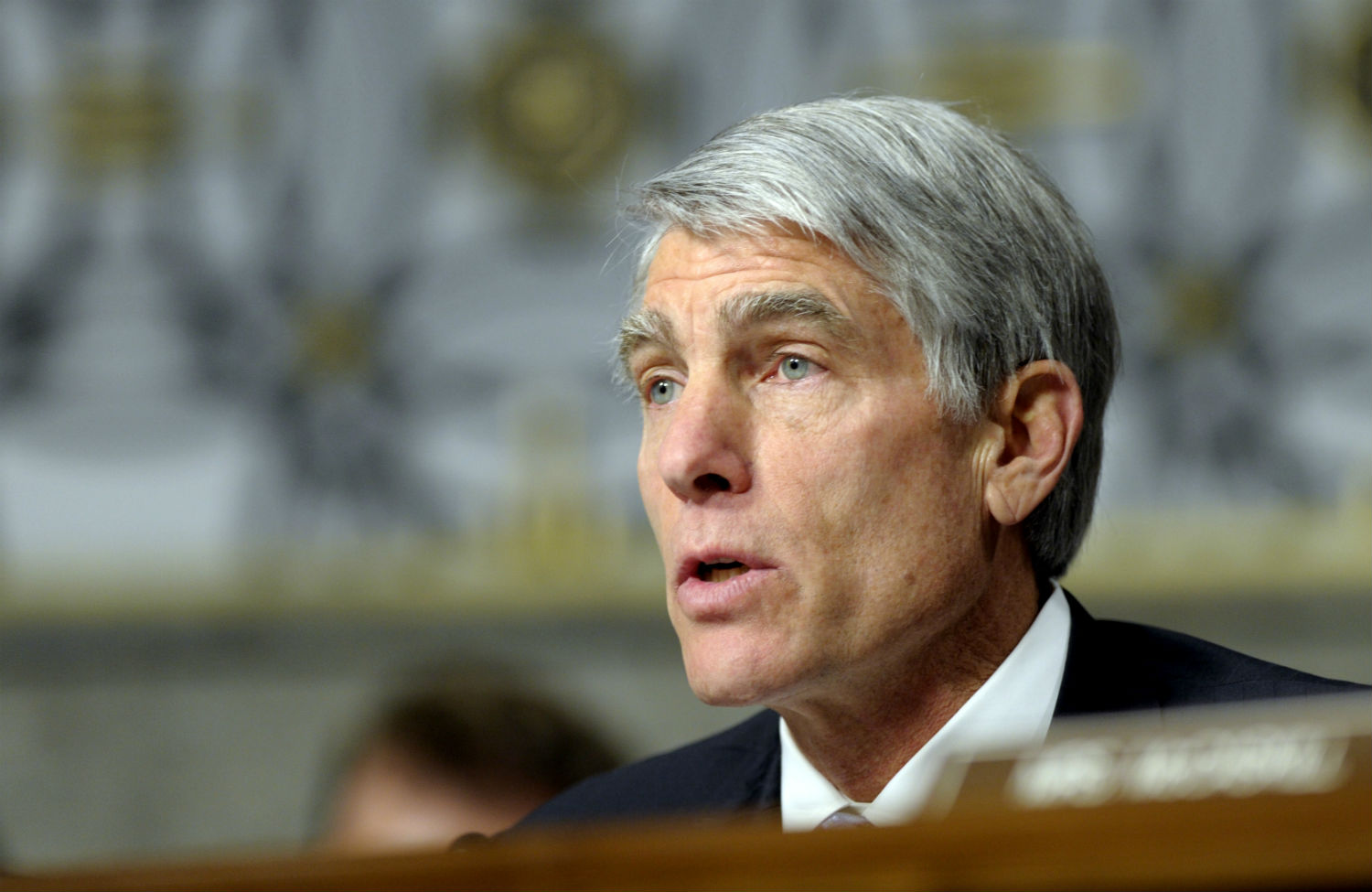 The debate in Washington over Bush-era torture at the Central Intelligence Agency took a large leap forward Wednesday morning when Senator Mark Udall took the Senate floor and disclosed portions of an internal CIA review, while renewing his demand for a change in the intelligence agency’s leadership and criticizing the Obama administration for not doing enough to ensure torture doesn’t happen again.

The so-called “Panetta Review” has dominated much of the drama leading up to the torture report’s release. The document is an internal CIA examination that reportedly validated many of the worst claims about the torture program, including much of the Senate Intelligence Committee’s findings. (The CIA was after this document when it breached Senate computers in January.)

On Wednesday, Udall described the Panetta Review as a “smoking gun”—proof from the CIA itself that there were serious problems with the torture program. It undercuts almost every contemporary statement made by CIA Director John Brennan and other top intelligence officials, he said, who have vocally been defending what occurred.

Since the CIA refuses to make the Panetta Review public, Udall declared Wednesday, “I am here today to disclose some of its key findings and conclusions on the Senate floor for the public record, which fly directly in the face of claims made by senior CIA officials past and present.”

He then proceeded to describe, for the first time, some of what the Panetta Review found, contrasting it directly to Brennan’s public statements. His remarks on that score, in full:

The Panetta Review found that the CIA repeatedly provided inaccurate information to the Congress, the president, and the public on the efficacy of its coercive techniques. The Brennan Response, in contrast, continues to insist that the CIA’s interrogations produced unique intelligence that saved lives. Yet the Panetta Review identifies dozens of documents that include inaccurate information used to justify the use of torture—and indicates that the inaccuracies it identifies do not represent an exhaustive list.

This is a critical disclosure that intelligence officials should be confronted with the next time they appear on television. (Given their pervasive presence on the airwaves over the past day, it won’t be long.) It’s not just that Democrats on the Senate Intelligence Committee reached a damning conclusion about CIA torture—the CIA itself reached the same conclusion but won’t admit it.

As Udall put it in his remarks: “Director Brennan and the CIA today are continuing to willfully provide inaccurate information and misrepresent the efficacy of torture. In other words, the CIA is lying.”

Yet, Brennan remains in his job. And Udall did not spare President Obama for this fact:

To date, there has been no accountability for the CIA’s actions or for Director Brennan’s failure of leadership. Despite the facts presented, the president has expressed his “full confidence” in Director Brennan, and demonstrated that trust by making no effort at all to rein him in. The president stated that it wasn’t “appropriate” for him to wade into the issues between the Committee and the CIA.[…]

The White House has not led on this issue in the manner we expected when we heard the president’s campaign speeches in 2008 and read the executive order he issued in January 2009. To CIA employees in April 2009, President Obama said, “What makes the United States special, and what makes you special, is precisely the fact that we are willing to uphold our values and ideals even when it’s hard—not just when it’s easy; even when we are afraid and under threat—not just when it’s expedient to do so. That’s what makes us different.”

This tough, principled talk set an important tone for the beginning of his presidency. However, fast forward to this year, after so much has come to light about the CIA’s barbaric programs, and President Obama’s response was that we “crossed a line” as a nation, and that, quote, “hopefully, we don’t do it again in the future.”

That’s not good enough. We need to be better than that. There can be no cover-up. There can be no excuses. If there is no moral leadership from the White House helping the public understand that the CIA’s torture program wasn’t necessary and didn’t save lives or disrupt terrorist plots, then what’s to stop the next White House and CIA Director from supporting torture?

Udall renewed his call for Brennan to resign and demanded that Obama support legislation that would enshrine his executive order banning torture. He also asked Obama to fully declassify the Panetta Review and the entire Senate Intelligence Committee Report (only the executive summary and key findings were released on Tuesday), along with the CIA Inspector General report on the breach of Senate computers.

Finally, Udall drew attention to the fact that not only have people who participated in the torture program not been prosecuted—but they still have jobs. “The president needs to purge his administration of high-level officials who were instrumental to the development and running of this program,” Udall said. “He needs to force a cultural change at the CIA.”