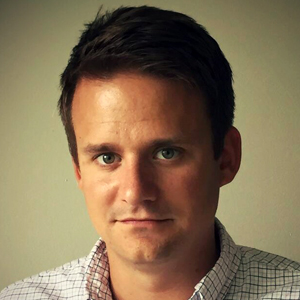 George grew up in Buffalo, NY and holds a B.A. in English from the State University of New York at Buffalo. Prior to joining The Nation, George was Senior Reporter/Blogger for ThinkProgress.org. He worked as a researcher for Michael Moore’s SiCKO and as an Associate Producer on “The Media Project” on the Independent Film Channel. His work has been published in The Los Angeles Times, Media Matters, and The Buffalo News.