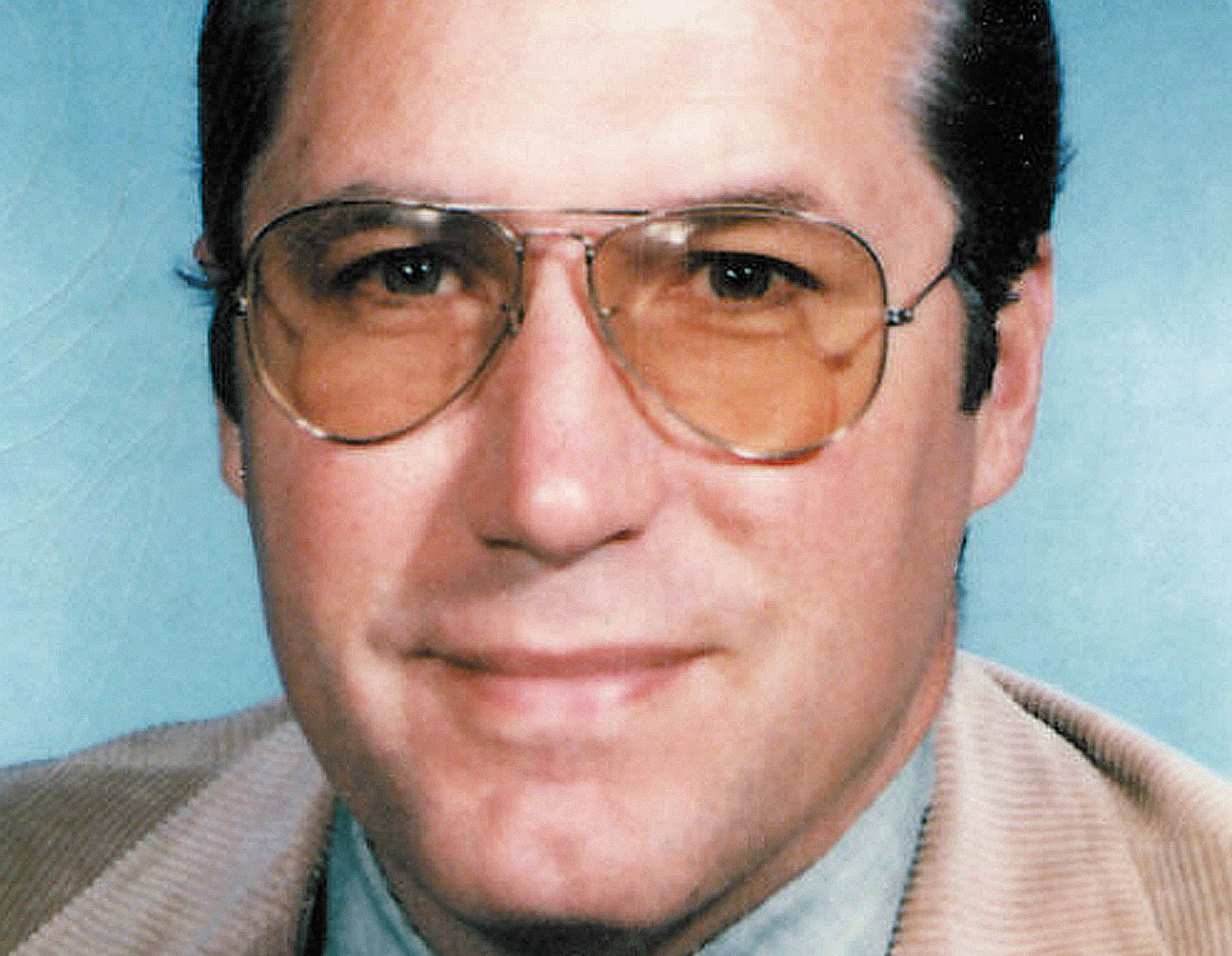 An effective covert operative, like a gifted emergency physician, must have a high tolerance for ambiguity. In murky situations fraught with intellectual or ethical unknowns, the professional resolutely makes life-or-death decisions to prevent lasting injury to the body or the body politic. But what distinguishes the good spy from the gifted doctor is an appreciation for the usefulness of ambiguity.

In December 1969, Robert Ames, a model US patriot and high-ranking CIA Arabist, began courting the “Red Prince,” Ali Hassan Salameh, whose other epithets in Kai Bird’s The Good Spy: The Life and Death of Robert Ames (Crown; $26)—”warlord,” “terrorist,” “guerrilla fighter”—are not quite as high-toned. Considered complicit in the massacre of Israeli athletes at the 1972 Munich Olympics, among other Black September attacks, Salameh was high up in the leadership of the Palestine Liberation Organization when Ames conveyed a “strict warning” that the Israelis had ordered a hit on him in his Beirut apartment. Salameh laughed it off, not expecting that the assassins would be able to power through three armed security units. But after a close call, the “Old Man,” Yasir Arafat—Salameh’s direct supervisor—remarked, “Okay, whatever Bob says from now on, it is like it is written in the Koran.”

It’s easy to assume from The Good Spy that Bird, a Nation contributing editor and Pulitzer Prize–winning writer, shares this sentiment. A youthful bystander of sorts to Ames’s apparently innocuous existence in Dhahran, Saudi Arabia, Bird identifies perhaps too obviously with the predilections of his subject. Several years ago, in Crossing Mandelbaum Gate, Bird described his childhood as the son of an American diplomat in East Jerusalem, where on his way to school he daily crossed the barriers that divided Arabs from Jews; here, his account of a politically remote Middle East contrasts with celebrations of Ames’s all-American altruism toward dispossessed Palestinians. Ames emerges as a paragon of cross-cultural empathy, an idol. But, deceptively, The Good Spy is an elegy not just for Ames but also for what he stood for: an unobstructed channel between a stigmatized people and the Oval Office.

From the start, Ames was an unlikely Middle East peacemaker. Cowboy boots fastened to his feet, he voted Republican, opened letters to his blond, blue-eyed wife with “Dear Bonnie and babies,” and closed them with a fervent “God love you all.” Assigned to the Army’s Middle East Signal Communications Agency in 1957 while working for a Texas construction company, Ames shipped out to Kagnew Station in a far-flung region of Eritrea, now part of Ethiopia, and immediately became hooked. He began studying Arabic at a time when doing so pigeonholed him as an intellectual, and in 1960 he was offered work at the CIA. Alan Wolfe, one of Ames’s operations officers, once remarked that “learning a wog language [is] a waste of time.” He was wrong: by 1977, half of Ames’s professional meetings were in Arabic. His facility with the language and with Arab peoples proved useful as he scaled the ranks of the CIA, ultimately earning a seat at President Reagan’s briefing table.

Lest Ames be lumped in with all the profit-seeking philistines who, Bird implies, dominated the ranks of covert ops, the book’s painstakingly collected anecdotes establish his dedication to cultivating genuine trust between himself and his informants (Salameh was even code-named MJTRUST/2). Sipping tea and chewing khat in the style of a latter-day Lawrence of Arabia—he was offered the coveted lamb’s eye during Bedu meals—Ames tried hard to translate his culture-bridging efforts in the Middle East into good policy decisions in Washington. Ever a little defensive of his subject, Bird assures us that Ames “was not guilty of the shallow Orientalism skewered by the late professor Edward Said.” But his grand hopes for mediating between American/Israeli and Palestinian interests—an agenda considered respectable at one point and naïve at another—were deflated when Reagan wondered aloud to his Arabist briefers: “But they are all terrorists, aren’t they?”

According to some, Salameh was. The agency, hell-bent on turning sources into assets, hoped to solve the problem of trusting a “terrorist”—another category fraught with ambiguity—by throwing money at him. And it was Salameh’s refusal to “sign receipts” for his meetings with Ames that prevented US officials from acknowledging to the Israelis, keen for a PLO scalp, that Salameh was of value to the CIA. An intolerance of ambiguity (and paperwork), Bird implies, kindled the fireball that enveloped Ali Hassan Salameh in his Chevrolet in 1979. As for Ames’s fading hopes for a Mideast reconciliation, they perished along with him in the 1983 US embassy bombing in Beirut.

It is impossible to emphasize enough the scrupulousness of Bird’s efforts in The Good Spy, just as it is impossible to fathom how he tracked down someone like Jack Harmer, who lived near Ames as a boy and admired his childhood basketball prowess; by the end of the book, it is apparent that this doggedness was a labor of love. The book, though, is bittersweet, lamenting the impotence of the good spy in the grand scheme of US foreign policy. For all of Ames’s admirable efforts, it is hard to believe that he could have translated his own particular tolerance for ambiguity into broad-scale political action. But as Graham Fuller, a clandestine-service officer, reminds us: “And then the revelation hits you that U.S. foreign policy is not fact-driven.”