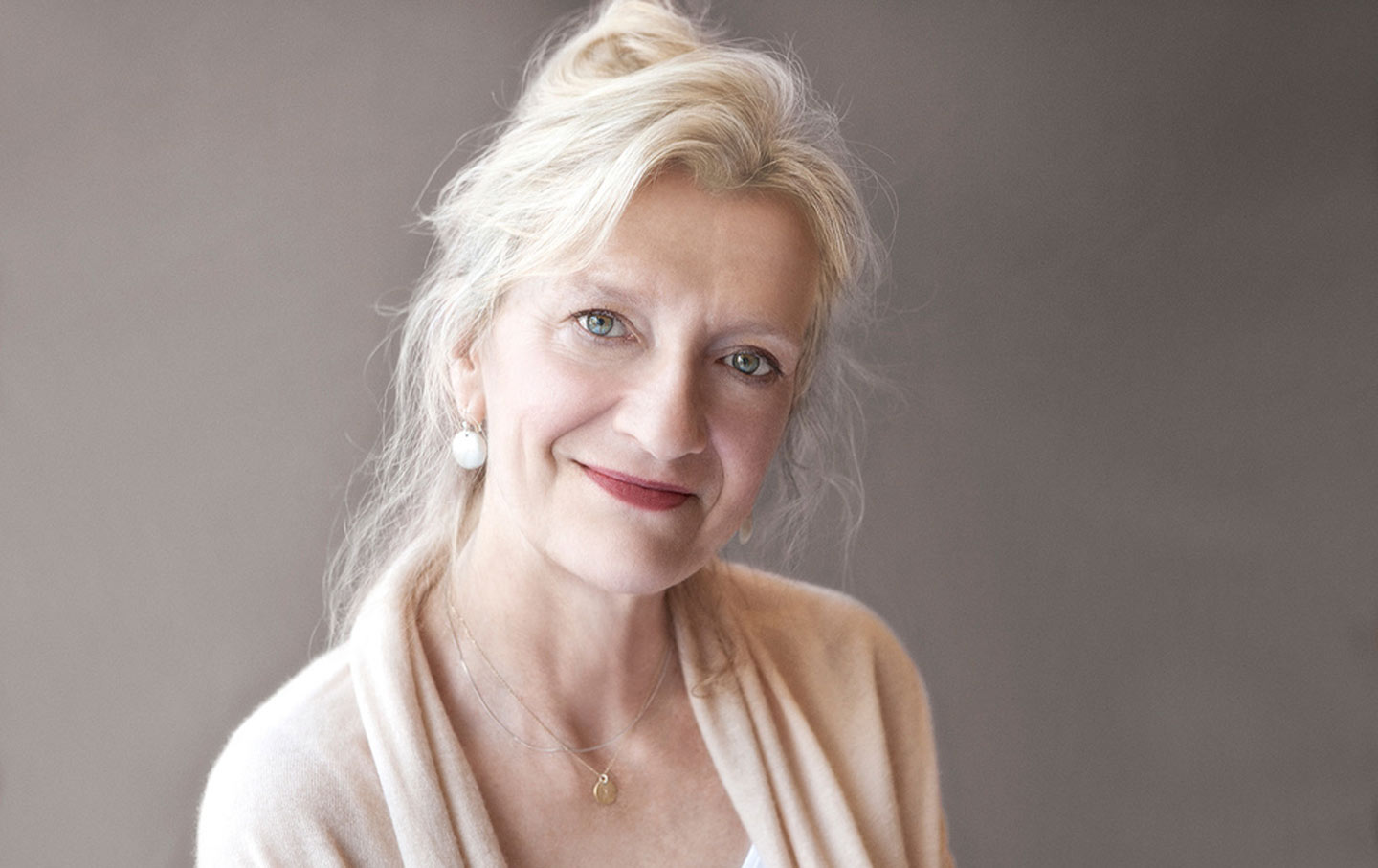 My Name Is Lucy Barton is an unexpectedly complicated take on a woman’s experience in the 20th century and the relationships that do and do not sustain her. This is not new territory for author Elizabeth Strout. She is skilled at taking the hallmarks of commercial women’s fiction—marriage, divorce, motherhood, poverty, and trauma—and making them appear unfamiliar in order to force the reader to reacquaint herself. In 2009’s Pulitzer Prize–winning Olive Kitteridge, the book’s namesake is introduced through the eyes of her philandering husband. Olive is shown in her worst moments, yet it is clear that inappropriateness and deleterious outspokenness are her standard response. The focus on an off-putting, self-righteous woman engenders a moral ambiguity uncommon in commercial fiction: We understand why all of Maine hates horsey, obnoxious Olive, but we’re close enough to empathize with her hardship.

Strout’s fifth novel, which was published in January, is told from Lucy’s perspective and with austere, withholding prose; Lucy’s plainspoken sentences often give the barest descriptions, returning to words like “thing” and “stuff.” She narrates from somewhere in the 2000s, looking back on a hospitalization that occurred in the 1980s. But the story quickly dispenses chronology: beginning about 10 pages into the novel, Lucy’s tales leap beyond the physical and temporal bounds of the hospital, as she begins to describe her destitute childhood. At other moments, to give context, she jumps around to the 1960s, 1970s, 1990s, even to 9/11. We’re left with her entire life story, or some oblique version of it, scenes shuffled like a deck of cards.

For all the plot devices that Strout uses, the novel’s successes rest on Lucy’s voice. First-person narrators often seduce readers into the worldview of a person who would be repugnant if they were real (think Lolita’s Humbert Humbert; Shirley Jackson’s strange confection Merricat; and Alexander Portnoy of Portnoy’s Complaint). These narrators make what’s “real” a side concern; instead, something hums and buzzes in their words, pushing you toward figuring them out on their terms. You talk back to them, criticize them, and come to see something a little unstable in the very act of narrating a life. Lucy is in this tradition, not for any great moral transgression, but for the general darkness of her demeanor. Like Olive Kitteridge, Lucy is vaguely unlikable in such a way that her likability becomes unimportant. She’s needy for love, and she never laughs at parties because she rarely gets the jokes. She was disowned by her family after a marriage they disapproved of, and during most of the novel, she is in the hospital, recovering from an appendectomy. (Her husband, afraid of hospitals and generally selfish, refuses to visit her.) There, her physical loneliness reflects the emotional detachment she feels in daily life. Yet her voice never asks for pity. She describes her worst experiences with the detail and distance one might use to report the week’s stock-market fluctuations: Down early, up to close the week, it does what it will.

Into this affection vacuum, Lucy’s mother is dropped. She never gets a name and is more cipher than round character. We do learn a few things about her: She’s stoic, a seamstress, a gossip horse with a chip on her shoulder. Her position right outside the reader’s grasp establishes her as a placid, archetypal protector, in great contrast to the anger and instability she displays in the stories Lucy shares about the past. The assumption of an indelible bond between mother and child is also disputed by the characters’ positions to one another and to the reader. There they are, together, yet they don’t entirely see each other, or know each other too well. Lucy and her mother speak in vignettes of small-town dysfunction: Kathy Nicely left her husband for a schoolteacher who rejected her; cousin Harriet’s husband ran out on her. They are succor to Lucy, making her as contented as a child. Both women live outside of the social world of these stories, the mother in her deep poverty, Lucy in her abandonment of small-town life for college and New York City. Both are profoundly shaped by the expectation of their origins nonetheless.

Eventually it becomes clear that Lucy is directly addressing the reader. It leaks in: She begins to frame stories and offers asides, forcing a reader to parse. Which thoughts were contemporary and which were later additions? Halfway through the book, Lucy (in the 1990s) attends an event at the New York Public Library where a writer mentions a belief “that her job as a writer of fiction was to report on the human condition, to tell us who we are and what we do.” Lucy then informs the reader that the book she’s reading was begun on that night, after drawing inspiration from the event and the unkind way some audience members discuss the writer afterward. It’s a curious move: The fictional character comments on her story’s constructed nature and shows the seams of her craft. The novel details the writing of a memoir, but it would be frustrating as a real memoir (it closely follows Seinfeld’s dictum: no hugging, no learning). Strout depicts the mechanics of a contemporary writer’s life with subtlety: workshops, costly retreats, and publications in minor literary magazines. She explores an idea so frequently treated as a given: Why do people write at all? Why are we so attracted to sad stories and true stories?

These questions remain largely unanswered, partially because the book resists the didactic approach taken by many explorations of motherhood, marriage, social expectations, and love. Through Lucy, Strout creates an austere language to reinvigorate these topics often relegated to the maudlin. However, Lucy is not an obvious tool for this purpose, and this packed novel comprises her peculiarities; what emerges is less a story than an image viewed at various levels of magnification, but always through the same lens: Some parts of it are clearer than others. There is little to garner from Lucy’s tale, other than, perhaps, a quiet reassurance when she escapes the hospitalization, the abandonment of her family, and the unpleasant marriage relatively unscathed.

In a scene featuring the closest we get to reconciliation between the protagonist and her mother, Lucy shivers alone by a broken CT scanner and aches for her mother’s presence. When her mother arrives, Lucy is shocked and asks how she got there. Matter-of-factly, her mother replies: “Wasn’t easy[.…] But I have tongue in my head and I used it.” My Name Is Lucy Barton is limited in scope, so we never learn how the mother got that tongue. What we do get, though, is Lucy’s fitful and inconsistent use of hers.