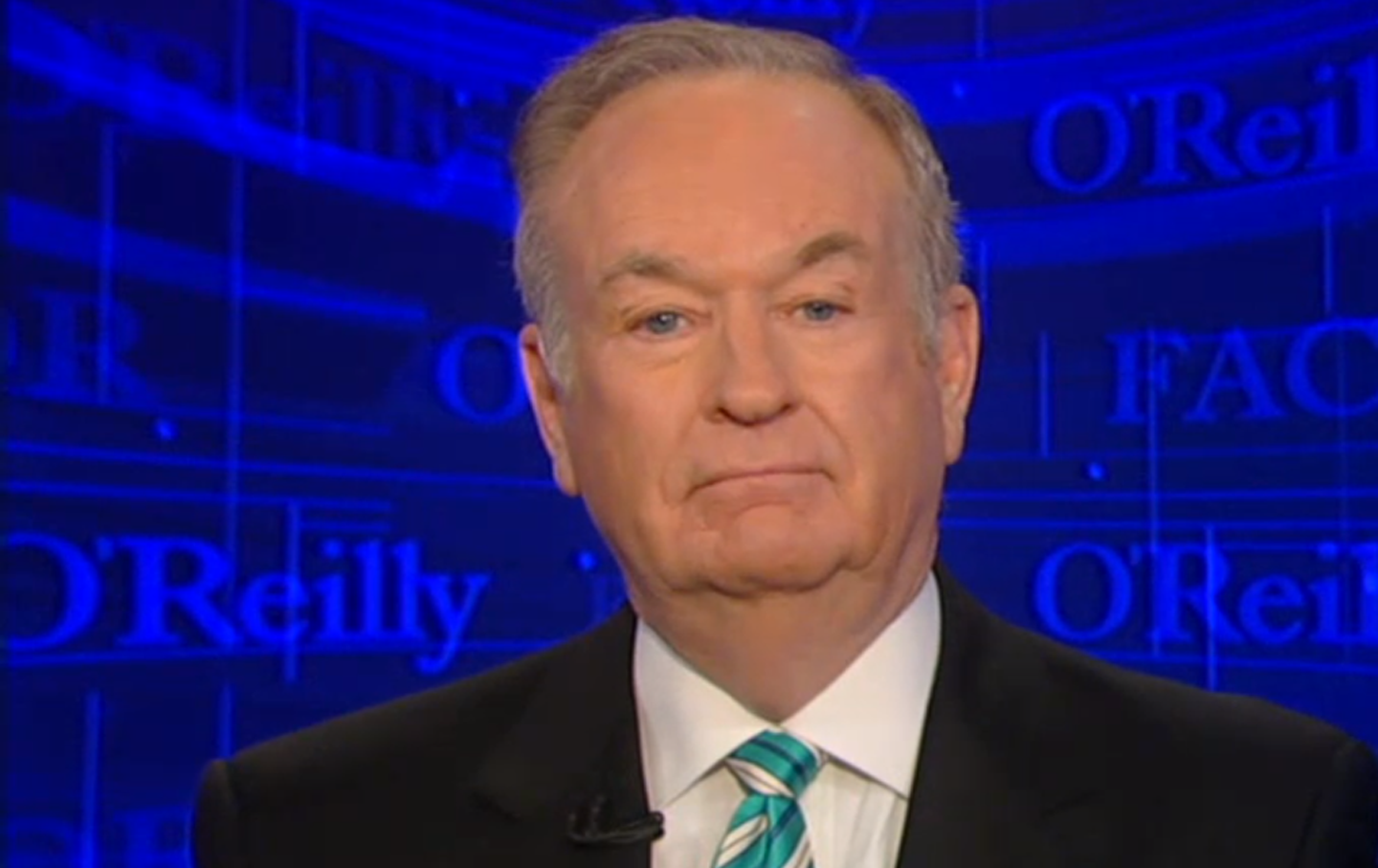 It started innocuously enough. On Monday, June 21, a producer from Fox News’s The O’Reilly Factor called to ask me to appear as a guest that evening to comment on a front-page story in the New York Times claiming that the Bush Administration had overstated the value of intelligence gained at Guantánamo and the dangers posed by the men detained there. I’m generally not a fan of shout-television, and I had declined several prior invitations to appear on O’Reilly’s show, but this time I said yes. Little did I know it would not only be my first time, but also my last.

I sat in the Washington studio as the taping of the show began in New York with a rant from Bill O’Reilly. He claimed that “the Factor” had established the link between Al Qaeda and Saddam Hussein, and then played a clip from Thomas Kean, head of the Senate’s 9/11 Commission, in which Kean said, “There is no evidence that we can find whatsoever that Iraq or Saddam Hussein participated in any way in attacks on the United States, in other words, on 9/11. What we do say, however, is there were contacts between Iraq and Saddam Hussein. Iraq, Saddam–excuse me. Al Qaeda.”

I was impressed. O’Reilly, who had announced his show as the “No Spin Zone,” was actually playing a balanced soundbite, one that accurately reported the commission’s findings both that there was no evidence linking Saddam and 9/11, and that there was some evidence of contacts (if no “collaborative relationship”) between Saddam and Al Qaeda. Maybe all those nasty things Al Franken had said about O’Reilly weren’t true after all.

But suddenly O’Reilly interrupted, plainly angry, and said, “We can’t use that…. We need to redo the whole thing.” Three minutes of silence later, the show began again, with O’Reilly re-recording the introduction verbatim. Except this time, when he got to the part about Kean, he played no tape, and simply paraphrased Kean as confirming that “definitely there was a connection between Saddam and Al Qaeda.” The part about no link to 9/11 was left on the cutting-room floor.

Now it was my turn. O’Reilly introduced the segment by complaining that we are at war and need to be united, but that newspapers like the New York Times are running biased stories, dividing the country and aiding the enemy. “The spin must stop–our lives depend on it,” O’Reilly gravely intoned. He then characterized the Times story that day as claiming that the Guantánamo detainees were “innocent people” and “harmless.” He said the paper’s article “questions holding the detainees at Guantánamo.”

I noted that the Times had said nothing of the sort. And I pointed out that the article relied on a CIA study finding that the detainees seemed to be low-level and had provided little valuable intelligence.

That didn’t convince O’Reilly, however, who again criticized the Times for misleading its readers by terming the detainees innocent and not dangerous. I replied that he was misleading his own viewers, by exaggerating what the Times had said. “No, I’m not,” he retorted. So far, the usual fare on newstalk television.

But then I decided to go one step further: “It seems to me like the pot calling the kettle black, Bill, because I just sat here five minutes ago as you re-recorded the introduction to this show to take out a statement from the head of the 9/11 commission stating that there was no evidence of a link between Saddam Hussein and 9/11.”

Apparently O’Reilly does not like being called “the pot.” He exploded, repeatedly called me an “S.O.B.” and assured me that he would cut my accusation from the interview when the show aired. He also said I would “never ever” be on his show again. At this point, I wasn’t sure whether to take that as a threat or a promise.

Sure enough, when The O’Reilly Factor aired later that night, both Thomas Kean’s statement about 9/11 and my charge about O’Reilly deleting it were missing. All that was left was Bill O’Reilly, fuming at the liberal media’s lack of objectivity and balance, and ruing the divisive effect “spin” has on our national unity.