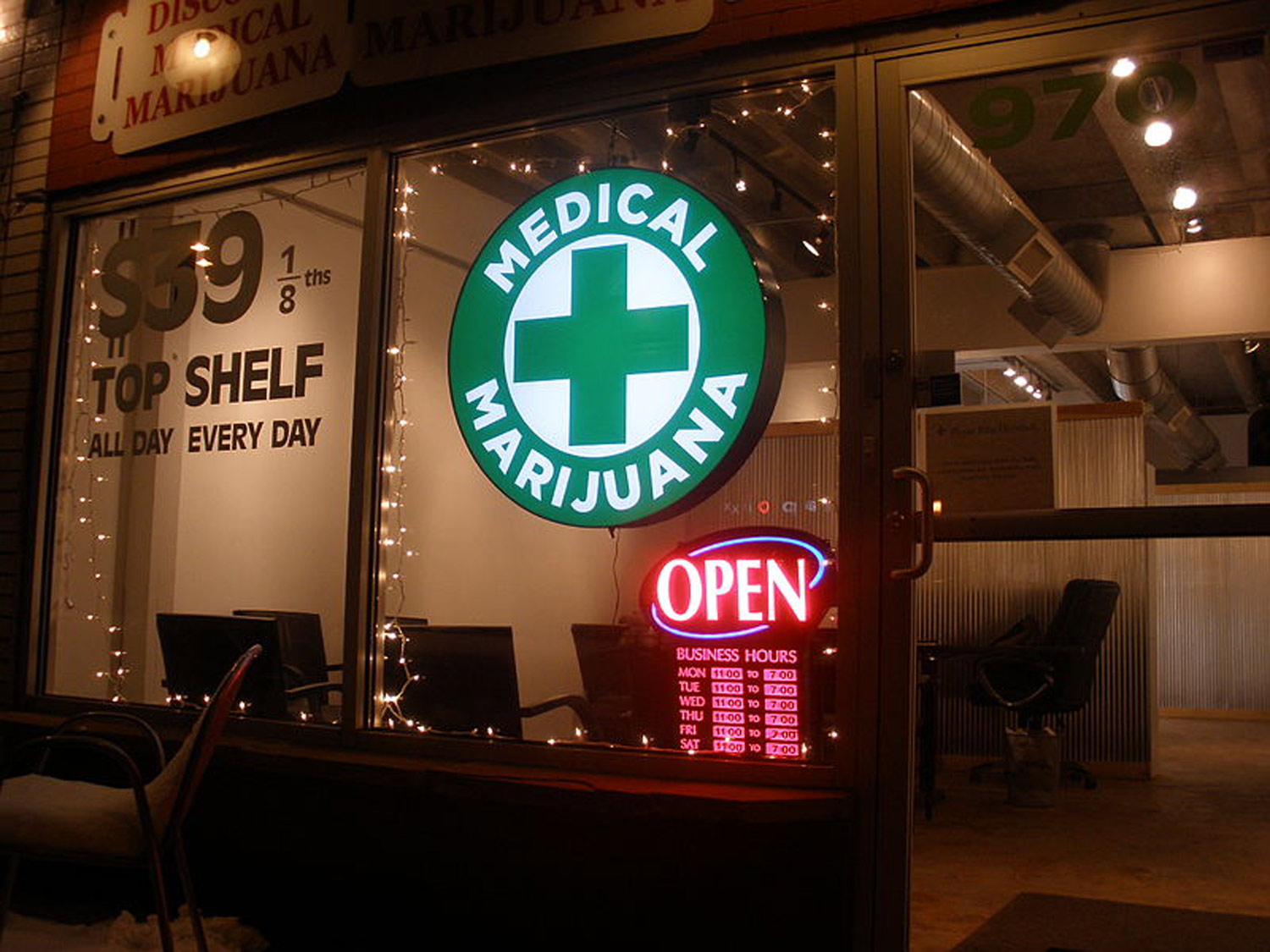 For many years, the federal government has subsidized studies designed to prove the negative effects of marijuana, while blocking inquiry into its potential benefits. Ironically, the government’s steadfast search for harm has yielded remarkable scientific insights that explain why cannabis is such a versatile remedy and why it is the most sought-after illicit substance on the planet.

Cannabis and the unique chemical compounds produced by the plant, called cannabinoids, have been at the center of one of the most exciting—and underreported—developments in modern science. Research on marijuana’s effects led directly to the discovery of a molecular signaling system in the human brain and body, the endocannabinoid system, which plays a crucial role in regulating a broad range of physiological processes: hunger, sleep, inflammation, stress, blood pressure, body temperature, glucose metabolism, bone density, intestinal fortitude, reproductive fertility, circadian rhythms, mood and much more.

Within the scientific community, the discovery of the endocannabinoid system is increasingly recognized as a seminal advance in our understanding of human biology. The Rubicon was crossed in 1988, when a government-funded study at the St. Louis University School of Medicine determined that the mammalian brain has an abundance of receptor sites—specialized protein molecules embedded in cell membranes—that respond pharmacologically to compounds in cannabis.

More than 100 unique cannabinoids have been identified in cannabis; of these, the best known is tetrahydrocannabinol (THC), marijuana’s principal psychoactive component. In addition to the phytocannabinoids produced only by the marijuana plant, there are endogenous cannabinoids that occur naturally in the human brain and body (our “inner cannabis,” so to speak), as well as potent synthetic cannabinoids created by pharmaceutical researchers.

In October 2003, the federal government awarded the Department of Health and Human Services a patent titled “Cannabinoids as Antioxidants and Neuroprotectants,” which states: “Cannabinoids…are found to have particular application as neuroprotectants, for example in limiting neurological damage following ischemic insults, such as stroke and trauma, or in the treatment of neurodegenerative diseases, such as Alzheimer’s disease, Parkinson’s disease and HIV dementia.”

Some highlights from the exploding field of cannabinoid science:

§ THC and other plant cannabinoids are not only effective for the management of cancer symptoms (pain, nausea, loss of appetite, fatigue, etc.); they also confer a direct anti-tumoral effect, according to peer-reviewed studies by scientists at the California Pacific Medical Center in San Francisco and Complutense University in Madrid, Spain.

§ Investigators at the Scripps Research Institute in La Jolla, California, found that THC inhibits an enzyme involved in the accumulation of beta amyloid plaque that disrupts communication between brain cells, the hallmark of Alzheimer’s-related dementia.

§ According to researchers at Kings College in London, cannabinoid receptor signaling choreographs neurogenesis (the creation of new brain cells) in adult mammals and also regulates the migration and differentiation of stem cells.

§ Chinese scientists have shown that the painkilling effects of acupuncture are mediated by the same cannabinoid receptors that are activated by THC.

§ Pharmaceutical companies are exploring ways to induce therapeutic outcomes by manipulating levels of the body’s own cannabinoids. Animal studies indicate that it’s possible to attenuate a wide range of pathological conditions (including hypertension, colitis, neuropathic pain and opiate withdrawal) by preventing or delaying the enzymatic breakdown of endogenous cannabinoids.

Cannabidiol (CBD), a nonpsychoactive component of the cannabis plant, is generating quite a buzz among medical scientists and health professionals. Nothing else is able to help treatment-resistant epileptic children with Dravet syndrome and related disorders. On August 11, 2013, Dr. Sanjay Gupta’s nationally televised report on CNN discussed the astonishing transformation of Charlotte Figi, a 7-year-old epileptic who had 300 “tonic-clonic” seizures a week until she ingested a CBD-infused tincture. She has been nearly seizure-free since her parents began giving her a daily dose of CBD. Nor is Charlotte an isolated case: dozens of families with children suffering from intractable epilepsy are reporting dramatic results with cannabidiol.

CBD can also counter the psychoactive effects of THC, which makes some people anxious and dysphoric rather than mellow and euphoric. The reduced psychoactivity of CBD-rich cannabis may make it an appealing option for ailing individuals who otherwise would never consider patronizing a medical marijuana dispensary.

Katrina vanden Heuvel: “Why Its Always Been Time to Legalize Marijuana”