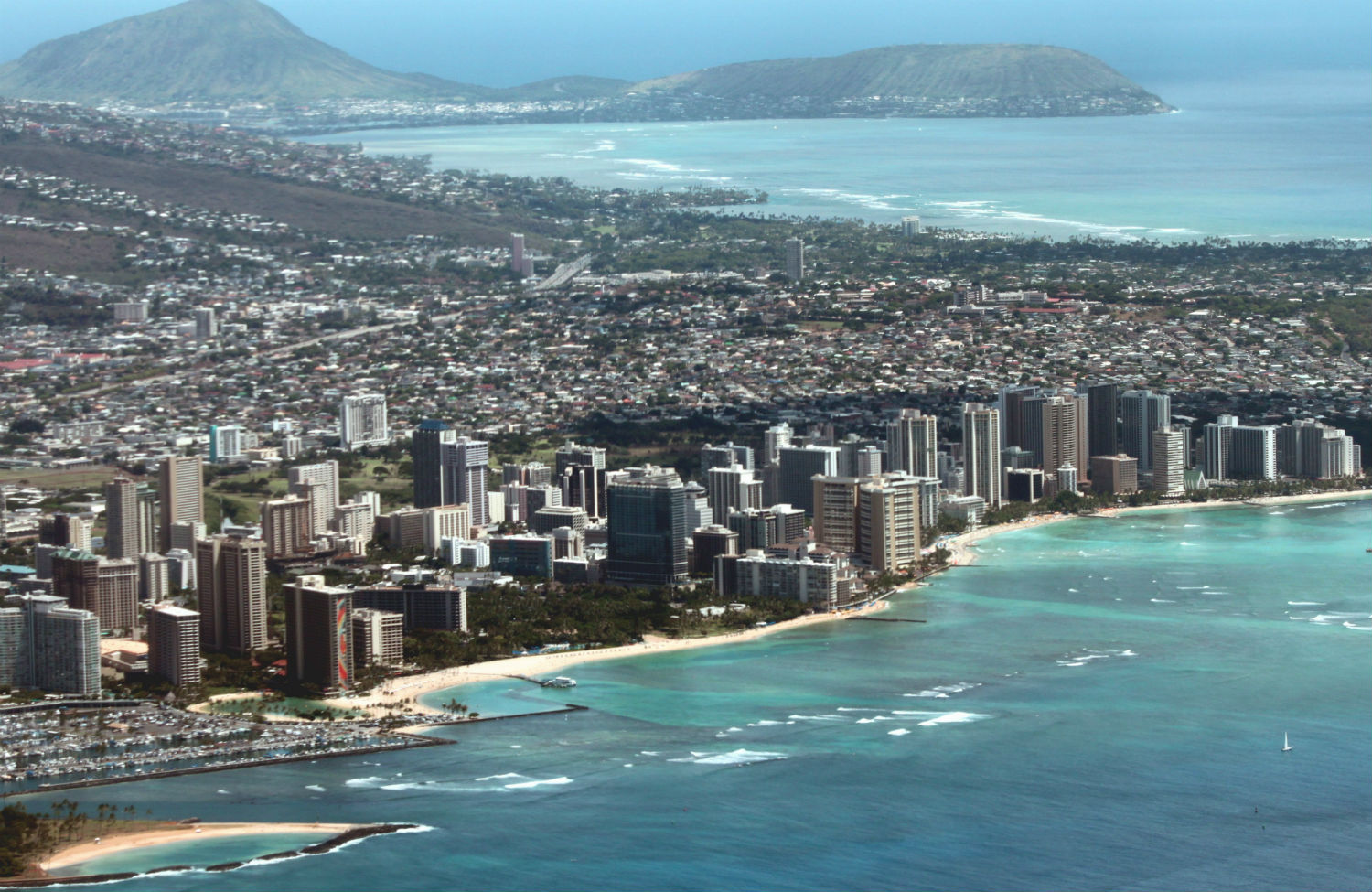 Over the summer, the US Department of the Interior held a series of hearings inviting Native Hawaiians to comment on the formation of a federally recognized nation. The hearings confirmed what many Hawaiians already knew: opposing camps have formed in the debate over Hawaiian sovereignty. One side views federal recognition as a pragmatic alternative to the status quo. The other side, at first thought to be a marginal segment of the movement, seeks the full independence that Hawai‘i had in the nineteenth century. Surprisingly, after decades in which the federal recognition advocates represented the mainstream, the voices for full independence seized the spotlight. The overwhelming response at the hearings to the question of federal recognition was “a‘ole”: no.

Very few people who supported federal recognition at the hearings—“only a handful,” according to the Honolulu Civil Beat—made their voices heard. One of the most prominent proponents was Native Hawaiian Roll Commissioner Na‘alehu Anthony, who said he did not want to pass the struggle on to his son after watching three generations fight for Hawaiian rights. The written testimony that followed shows a different balance. According to analysis by University of Hawai‘i law professor Williamson Chang, 65 percent of comments were in favor of federal recognition and 35 percent in favor of independence. (The Department of the Interior has not yet completed its own review.)

These numbers are misleading. The Roll Commission compiled a list of 125,000 ostensible supporters out of the roughly 500,000 Native Hawaiians living in the United States. But two-thirds of those names were from a 2004 list gathered with the less specific purpose of establishing a “Native Hawaiian governing body,” which is broad enough to mean different things to different people.

Mainstream media coverage was misleading too. By focusing on the tone rather than the content of the comments at the hearings, commentators missed the real story, which was that a major shift in Hawaiian political will had occurred. In a community known for its divisiveness, the emergence of the independence movement as a viable force is quite stunning. Under the radar, a new view of Hawaiian history is taking hold.

Unified in 1810 by King Kamehameha I, Hawai‘i was recognized internationally as an independent country in 1843. Fifty years later, the Kingdom of Hawai‘i had treaties with nearly all the sovereign states in existence, including five with the United States. In 1893, Queen Lili‘uokalani was overthrown by sugar businessmen backed by a company of US Marines. President Grover Cleveland called this unauthorized intervention an “act of war,” withdrew the proposed annexation treaty and agreed to reinstate Lili‘uokalani. A standoff between the president and Congress over the question of annexation prevented any action for five years. When William McKinley took office in 1897, he attempted to pass a second treaty but failed. A year later, he and the annexationists in Congress decided, in the words of Congressman Thomas Ball of Texas, “to do unlawfully that which can not be done lawfully.” In 1898 they annexed Hawai‘i via joint resolution.

Nearly 100 years later, in 1993, Congress issued a formal apology to the Hawaiian people for the overthrow. But it is the subsequent annexation by resolution that lies at the heart of the current drama. Acceptance led to support for a semi-autonomous nation within a nation; non-acceptance spurred efforts to restore an independent government.

The issue of recognition has been circulating for more than a decade. The so-called “Akaka Bill,” named after its sponsor, the Native Hawaiian Senator Daniel Akaka, languished in Congress for twelve years before expiring with Akaka’s retirement and the death of senior Senator Daniel Inouye in 2012. The Department of the Interior subsequently proposed a set of “rulemaking” changes that would allow Hawaiians to join the more than 500 native nations already in existence.

For the most part, these rules suit the federal recognition camp just fine. But those in the independence movement counter that a “domestic” resolution of this sort violates international law. Just because the United States has not yet admitted to a prolonged military occupation, they argue, does not mean that Hawai‘i is not under one. This stance was buoyed by the mention of Hawai‘i for the first time as a state under “alleged” occupation in the 2013 War Report, a catalog of contemporary international conflicts published by the Geneva Academy of International Humanitarian Law and Human Rights. (The War Report takes no stance on the veracity of the allegation.) The International Criminal Court is giving “consideration” to complaints against state judges for administering foreign law in an occupied state. And Office of Hawaiian Affairs CEO Kamana‘opono Crabbe sent a letter to US Secretary of State John Kerry in May, asking for advisement on possible breaches of international law stemming from the OHA’s support for federal recognition. (Some of OHA’s trustees later rescinded the letter.) Even the US State Department has removed its article on the annexation of Hawai‘i “pending review.”

At its root, the debate stems from divergent beliefs about law and power. Independence advocates view international law (and specifically the law of occupation) as safeguards against the continuation of an illegally constituted, and essentially occupying, government—the State of Hawai‘i. They call not for decolonization but deoccupation, as was done in the Baltic states (Latvia, Lithuania and Estonia) upon the breakup of the Soviet Union. Some federal recognition supporters are beneficiaries of Hawaiian “entitlements” such as the Federal Hawaiian Home Lands homesteading program; others are US military veterans who argue that the United States would never allow a withdrawal regardless of Hawai‘i’s legal status internationally. These views and the paths they imply appear to be mutually exclusive.

Because of the controversy surrounding the hearings, an aha, or convention, on Hawaiian governance was pushed back to April 2015. The delay could allow tempers to cool a bit, but supporters do not want it postponed indefinitely. Deeper reflection on Hawai‘i’s widely misunderstood history may be the only route to reconciliation, and the best path toward restoring dignity to a people who have been denied it for far too long.