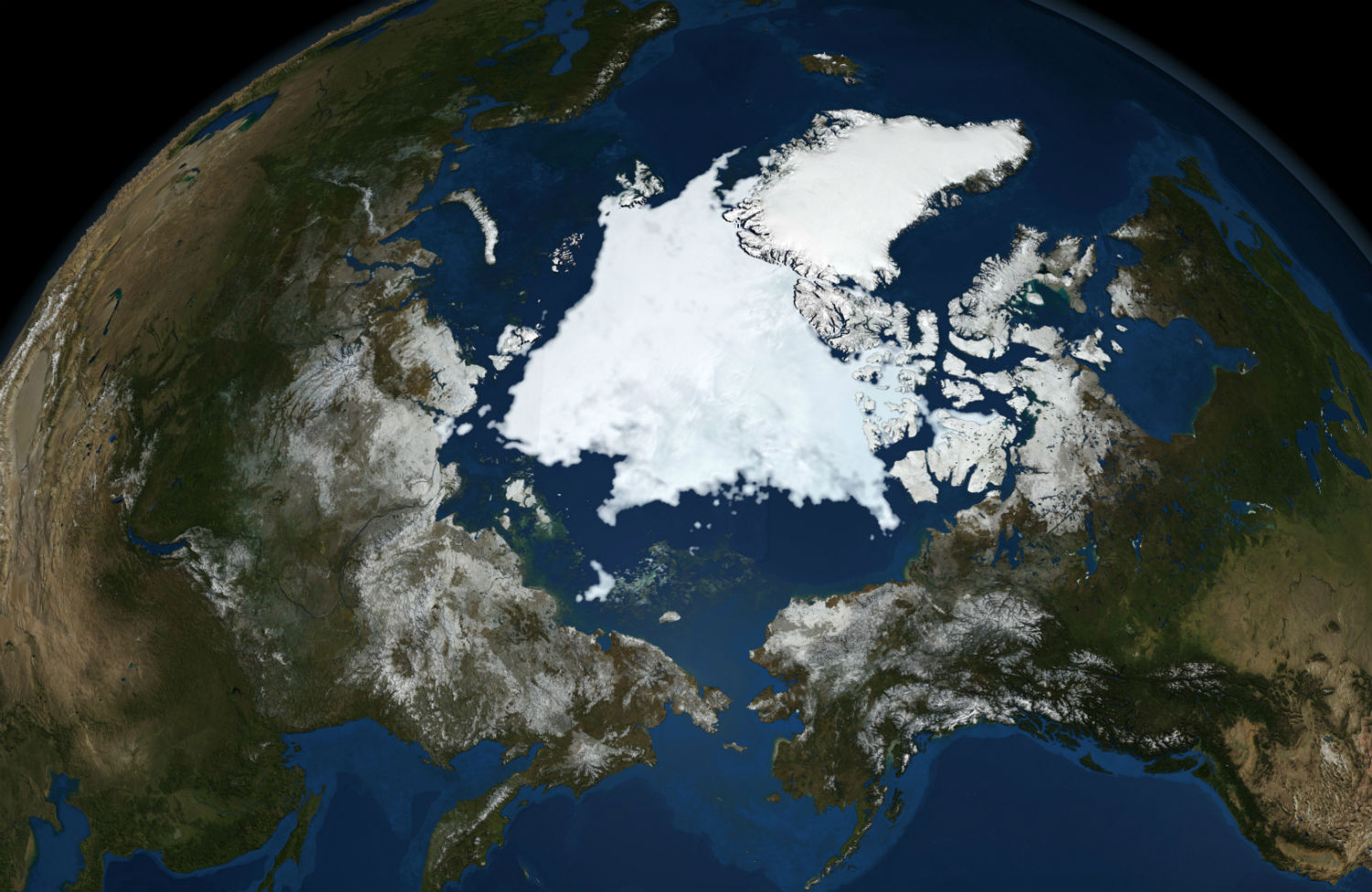 Before the big media verklempt-athon over the firing of New York Times editor Jill Abramson began, the paper of record saw itself involved in another controversy which, while not nearly as dramatic, was, in its own way, quite remarkable.

The plot went as follows: Times columnist Joseph Nocera twice attacked Warren Buffett, calling him “cowardly and hypocritical” for not confronting the Coca-Cola board of directors about an executive compensation package that Buffett believed was excessive. The premise of Nocera’s second column, however, proved inaccurate, as it was based on a flawed timeline of events. The Times issued a correction, but when Nocera was asked by the Times’s public editor, Margaret Sullivan, whether he planned to address the mistakes in his column, the pundit declined. It was only after Sullivan shamed him publicly in the paper’s pages that Nocera relented and added his own personal apology and explanation to a later column—a small but significant victory for journalistic moral and intellectual accountability. Too bad it required billionaire Buffett as the wronged party.

Another such example—also involving Nocera—didn’t end so happily. In February of last year, he launched a series of four attacks on opponents of the Keystone XL pipeline in which he caricatured the arguments of environmentalists and scientists (and repeatedly found himself forced to “clarify” his statements on the web). In one column, Nocera distorted a private e-mail sent to him by James Hansen, the noted climatologist and then director of the NASA Goddard Institute for Space Studies, in order to make it appear that Hansen was attacking climate activist Bill McKibben. In the same column, Nocera not only ignored the supporting material Hansen had provided but deemed all opposition to the pipeline “boneheaded,” proclaiming: “Like it or not, fossil fuels are going to remain the world’s dominant energy source for the foreseeable future, and we are far better off getting our oil from Canada than, say, Venezuela. And the climate change effects of tar sands oil are, all in all, pretty small.” As is typical with so much faux-sophisticated punditry, Nocera’s columns attempted to discredit superior expertise with imputations of political naïveté. Killing the pipeline, he asserted, would not likely “change our behavior and help usher in the age of renewable energy,” as if this was the genuine view of Hansen and the countless scientists and environmentalists who oppose construction of the pipeline.

The now unavoidable impact of global warming has been much in the news of late, with each bit of evidence more alarming than the last. According to the 2014 National Climate Assessment, the most comprehensive current analysis of the observed and projected consequences of climate change for the United States, we can look forward to “heat waves, coastal flooding, and river flooding” that will threaten not only our environment but also our social and economic system. Meanwhile, another report, this one from the Center for Naval Analyses Military Advisory Board, promised additional conflicts over food and water on top of all the religious and ethnic hatred brought on by higher temperatures and the destruction of already scarce water resources—to say nothing of the inevitable damage to and destruction of US naval ports and military bases. Moreover, the Pentagon’s most recent Quadrennial Defense Review, its primary planning document, drew a “direct link between the effects of global warming—like rising sea levels and extreme weather patterns—and terrorism.”

One might imagine that such threats would lead those concerned with the country’s security to take action—just as we did when threatened by the Nazis and Imperial Japan in World War II and by the Soviets during the Cold War. Yet the Republican Party is dominated by, and the punditocracy populated with, know-nothing ideologues who are choosing to leave America and the world vulnerable to near-certain catastrophe in a manner that recalls the role of Nazi quislings and Stalin’s “useful idiots” way back when. Today, these voices sabotage our security as “all-star” Fox panelists and mainstays on the nation’s most prominent op-ed pages.

Take George F. Will, who helpfully explains that the reason behind these reports is a global conspiracy so immense that it encompasses approximately 97 percent of the world’s scientific establishment. “Scientists are not saints in white laboratory smocks. They have got interests like everybody else. If you want a tenure-track position in academia, don’t question the reigning orthodoxy on climate change. If you want money from the biggest source of direct research in this country, the federal government, don’t question its orthodoxy. If you want to get along with your peers, conform to peer pressure. This is what’s happening.” Will’s Washington Post colleague Charles Krauthammer turns to the Pentateuch to explain that what scientists are “ultimately…talking about here [is] human sin with the pollution of carbon. It’s the oldest superstition around. It was in the Old Testament. It’s in the rain dance of the Native Americans. If you sin, the skies will not cooperate.”

As my Altercation blog colleague Reed Richardson pointed out, the Post’s editorial board “hammered Republican Senator Marco Rubio for his shameless perpetuation of climate change skepticism,” saying it made him “unfit for the presidency.” At least Rubio has the Koch brothers and the hundreds of millions they plan to spend to ensure that no GOP candidate interferes with their multibillion-dollar fossil-fuel-based empire to explain his craven behavior. Why are Will and Krauthammer not considered unfit for prestigious posts in the media? Sure, their grandchildren will be ashamed of them, and posterity will curse them when forced to address the horrific effects of climate change. But why is it so damn difficult to hold them morally and intellectually accountable today, when there is still time to save ourselves and our planet?