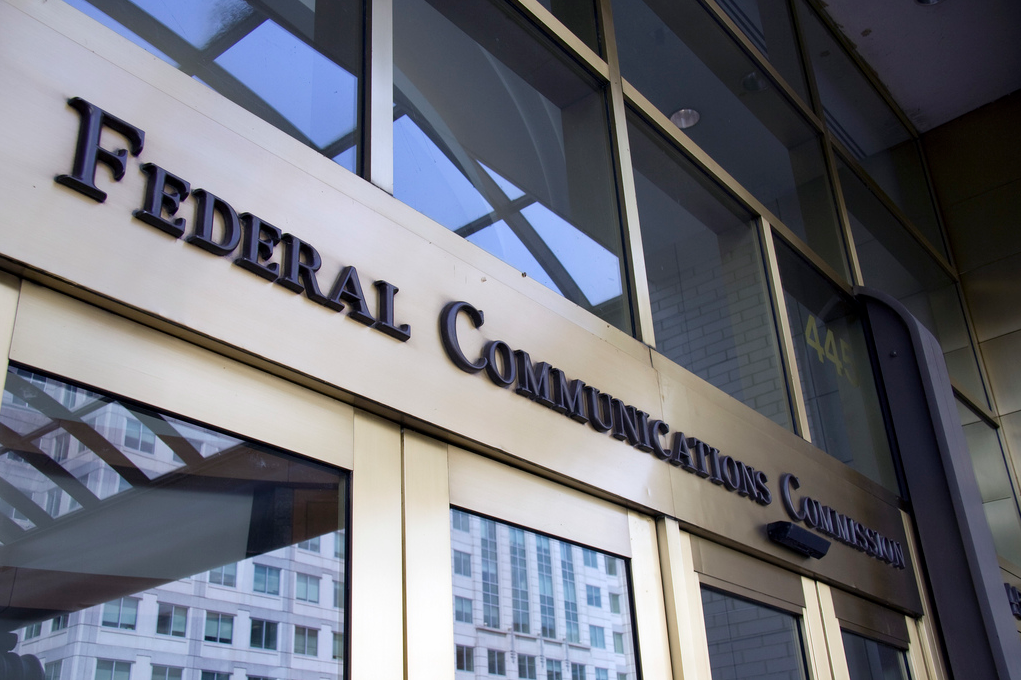 When the US Court of Appeals for the DC Circuit struck down the Federal Communications Commission’s Open Internet Order Tuesday—dealing what is being broadly interpreted as a fatal blow to net neutrality— it highlighted the urgent need for the FCC to develop a smarter and more assertive approach to protecting citizens and consumers in the digital age.

The court rejected a 2010 move by the FCC that was intended to prevent phone and cable conglomerates from subdividing the Internet in ways that block or interfere with communications. The commission’s attempt to reassert its authority—after a FCC dominated by appointees of former President George W. Bush had weakened it—was rejected on the grounds that the approach chosen by the FCC in 2010 was legally unsound.

The FCC classified broadband providers as information service providers rather than as telecommunications service providers. The move, widely criticized by consumer groups, created openings for legal challenges to regulations. And the conglomerates that control access to broadband Internet have taken them.

The DC Circuit has rejected the commission’s approach, and struck down key regulations that were designed to preserve net neutrality. In so doing, they have, as U.S. Senator Bernie Sanders, I-Vermont, says: "(dealt) a blow to consumers and small businesses alike." Without regulatory safeguards, adds Sanders, "corporations are able to prioritize the information available to users, it stifles ideas and expression, as well as commerce and innovation.”

But the court has not said the FCC lacks authority to protect broadband Internet users.

In fact, if the FCC responds to the court ruling with a bold move to reclassify broadband Internet access as a telecommunications service that can be regulated in the public interest, it has the ability to do just that.

This is the challenge that has been presented to Tom Wheeler, the new chairman of the commission, who recently said that “it is essential that the FCC continue to maintain an open Internet and maintain the legal ability to intervene promptly and effectively in the event of aggravated circumstances.”

Following the DC Circuit’s ruling Tuesday, Wheeler indicated the commission would “consider all available options, including those for appeal, to ensure that these networks on which the Internet depends continue to provide a free and open platform for innovation and expression, and operate in the interest of all Americans.”

That’s a sound immediate response. It is significant that Wheeler is sending positive signals about protecting net neutrality, the principle that all Americans should have equal access to all of the information and opportunities that are presented by the Internet. Media conglomerates have for years sought to diminish net-neutrality protections so that they can prioritize some traffic—and profit by putting paying customers’s communications on an information superhighway, while consigning those who cannot write the big checks to a digital dirt road.

Under such a structure, US Senator Al Franken has argued, “the Internet can be transformed from a free, open, and competitive playing field into a ‘pay-for-play’ arena in which citizen bloggers, nonprofits, and small businesses are simply outgunned by major media conglomerates.”

“That,” Franken has warned, “would transform the World Wide Web into a system of separate and unequal networks.”

With the DC Circuit ruling in a case brought by Verizon, the protections that were outlined by the FCC’s flawed 2010 Open Internet Order have been gutted—and the prospect of that “separate-but-unequal” transformation becomes very real.

“Now, just as Verizon promised it would in court, the biggest broadband providers will race to turn the open and vibrant Web into something that looks like cable TV,” says Craig Aaron, the president of the media reform group Free Press, which has been a key player in the “Save the Internet” campaign to maintain net neutrality. “They’ll establish fast lanes for the few giant companies that can afford to pay exorbitant tolls and reserve the slow lanes for everyone else.”

Washington is about to experience a period of rapid and intense political jockeying on media issues. The media conglomerates will look for every opening to use their considerable influence to narrow the options that are available to citizens and consumers, to artists and innovators, to small businesses and nonprofits.

But Wheeler really does have the authority to expand the debate—and to do so in the strategic and legally sound way that can prevent abuses of the public interest.

“The bright side is that the FCC, under the direction of newly appointed chairman Tom Wheeler, now has the opportunity to fix a problem of its own making,” says Casey Rae, interim executive director of the Future of Music Coalition (FMC), a national nonprofit research, education and advocacy organization for musicians. “It has never been more important to have basic rules of the road preventing ISPs from blocking content delivered over the Internet, regardless of how users connect.”

Aaron agrees. “The FCC—under the leadership of former Chairman Julius Genachowski—made a grave mistake when it failed to ground its open Internet rules on solid legal footing. Internet users will pay dearly for the previous chairman’s lack of political will. That’s why we need to fix the problems the agency could have avoided in the first place.”

“Save the Internet” campaigners say they have been encouraged by Wheeler’s talk about how the FCC must have the ability to protect broadband users and preserve the Internet’s fundamental open architecture.

To make real that promise, however, Aaron says that Wheeler “must act quickly to restore and reassert the FCC’s clear authority over our nation’s communications infrastructure. The agency must follow its statutory mandate to make broadband communications networks open, accessible, reliable and affordable for everyone.”

John Nichols is a co-founder of Free Press, the nation’s media reform network, and the co-author, with Robert W. McChesney, of five books on media and democracy issues, including Dollarocracy: How the Money and Media Election Complex is Destroying America (Nation Books).