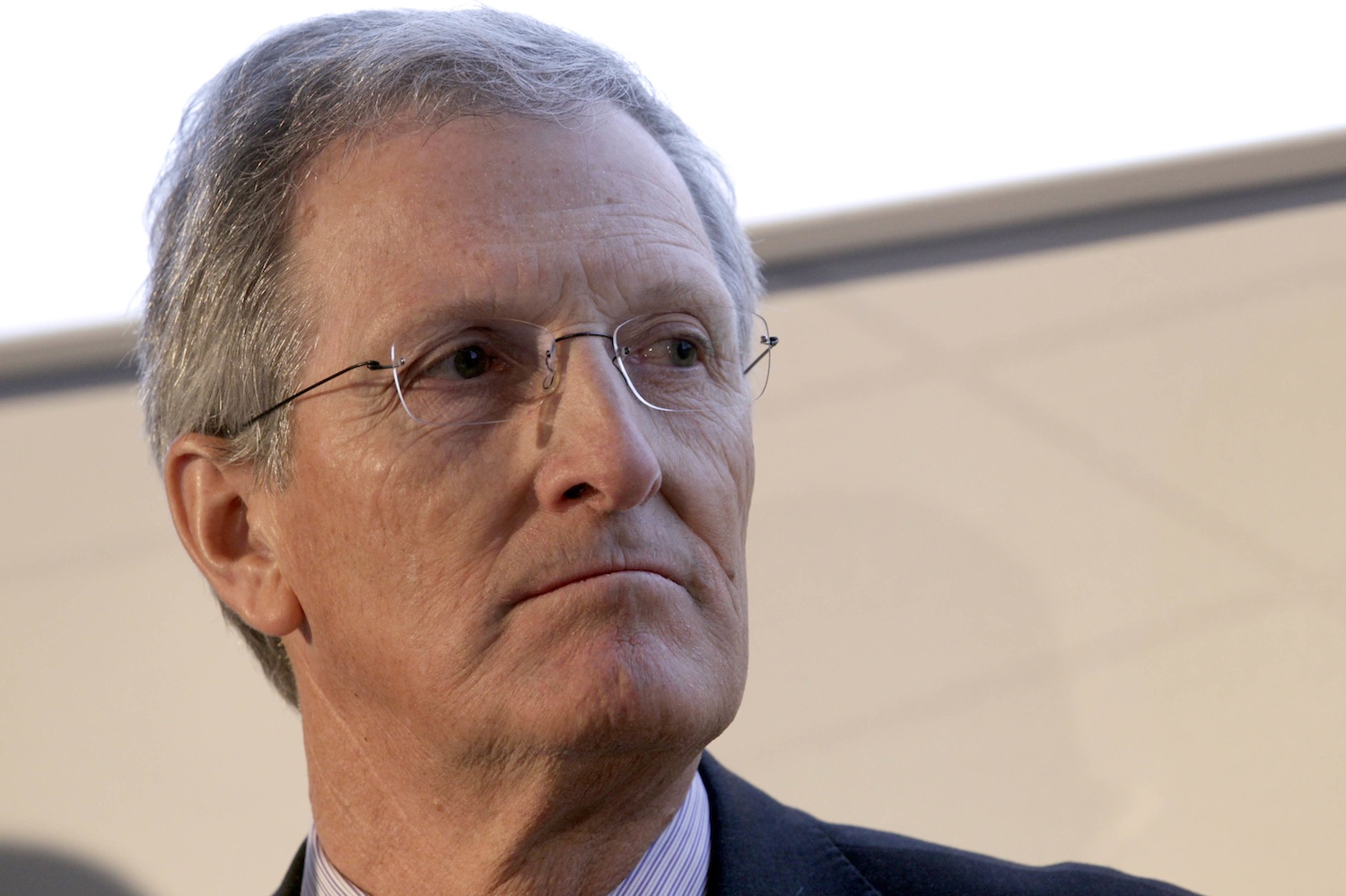 The US economy could suffer damages running into the hundreds of billions of dollars by the end of the century due to climate change, according to a study released yesterday. The report, titled “Risky Business,” is the first comprehensive assessment of the economic risks of climate change to the United States. It was commissioned by a panel of influential business leaders and former government officials, including hedge fund billionaire Tom Steyer, former New York City mayor Michael Bloomberg and former Bush administration Treasury Secretary Henry Paulson.

“I have had a fair amount of experience over my career in attempting to understand and manage risk,” said Paulson, alluding to the 2008 financial collapse. “In many ways the climate bubble is actually more cruel and more perverse.”

Among the study’s conclusions:

• Extreme storms and hurricanes will likely cause damages exceeding $42 billion annually along the eastern seaboard and Gulf Coast.

• Labor productivity, of outdoor workers, such as in construction, utility maintenance, landscaping and agriculture, particularly in the Southeast, could shrink by as much as 3 percent due to the projected number of days with temperatures topping 95 degrees.

• Agricultural yields could plummet by as much as 70 percent due to extreme heat waves.

The general outlines of the impacts of climate change on the United States have been detailed in series of reports released this year by the UN Intergovernmental Panel on Climate Change, the American Association for the Advancement of Science and the National Academy of Sciences.

The novelty of the “Risky Business” report, however, is in its detailed assessment of the consequences of climate change on specific economic sectors and by region.

If there is a simple takeway offered by co-chairs Paulson, Bloomberg and Steyer, it’s that the cost of inaction over the long term greatly exceeds the cost of curbing greenhouse gas emissions and adapting to climate change in the short term.

“If we act quickly we can avoid the very worst outcomes,” said Paulson during a New York City press conference.

It’s a message that has begun to gain traction among corporate elites, like Greg Page, executive chairman and former CEO of Cargill, Inc., who participated in the high-level “Risk Committee” that developed the scope of the report and approved its findings.

Cargill is the largest privately held company in the United States, and its political contributions skew heavily—about 4 to 1—in favor of Republican members of Congress, according to data compiled by the Center for Responsive Politics.

Page’s participation in the “Risky Business” report stands in stark contrast to the executives of the nation’s second-largest privately held corporation—Koch Industries. While the political largess of the billionaire Koch brothers dwarfs that of Cargill, Page’s call for action on climate change could have ripple effects across US political and business communities.

“I think already the pendulum is swinging in favor of those who take climate change very seriously,” says Lester Brown of the Earth Policy Institute, which researches the impacts of climate change on food and water supplies. “For Cargill to get their shoulder behind the wheel, so to speak, gives the movement even more momentum.”

Cargill is primarily an agricultural commodities company with significant economic exposure to the impacts of climate change. They’ve already been hit by commodity price volatility and in 2012, closed a meatpacking plant in Plainview, Texas, citing the prolonged drought that devastated the state’s cattle herd.

In a 2012 interview with Bloomberg News, Page hinted at his growing concern about the impact of changing climate patterns on the agricultural sector. A native of North Dakota, he said in the 1960s, “You could grow wheat—or wheat. That was it.”

Page is describing the northward movement of the American agricultural belt. As average temperatures have risen over the past decades, the growing season in the northern plains has grown, while heat waves further south have baked America’s traditional agriculture producing states like Iowa, Oklahoma, Nebraska and Texas.

But the “Risky Business” report projects that those near-term agricultural gains will be wiped out as temperatures in the northern plains are by 2100 likely to become more akin to those currently felt in the Southwest.

Speaking at yesterday’s press conference, Page credited American farmers with helping to boost agricultural output over the past half-century, but expressed fears that their gains could be reversed by rising temperatures and more extreme droughts. “If we face an accelerated period of climate change, the question will become whether the food system we rely upon can adapt quickly enough,” he said.

Yet Page’s concern about the potentially catastrophic consequences of climate change on US food production has been rejected by the members of Congress who most benefit from Cargill’s political contributions. Among the leading recipients of Cargill campaign cash are House Committee on Agricultural Chairman Frank Lucas (R-OK), Vice Chairman Bob Goodlatte (R-VA) and House Speaker John Boehner (R-OH), all of who seek to strip the US Environmental Protection Agency of its ability to regulate greenhouse gas emissions.

Cargill did not respond to a request for comment on how Page’s call for action on climate change conflicts with the views of those the company supports financially.