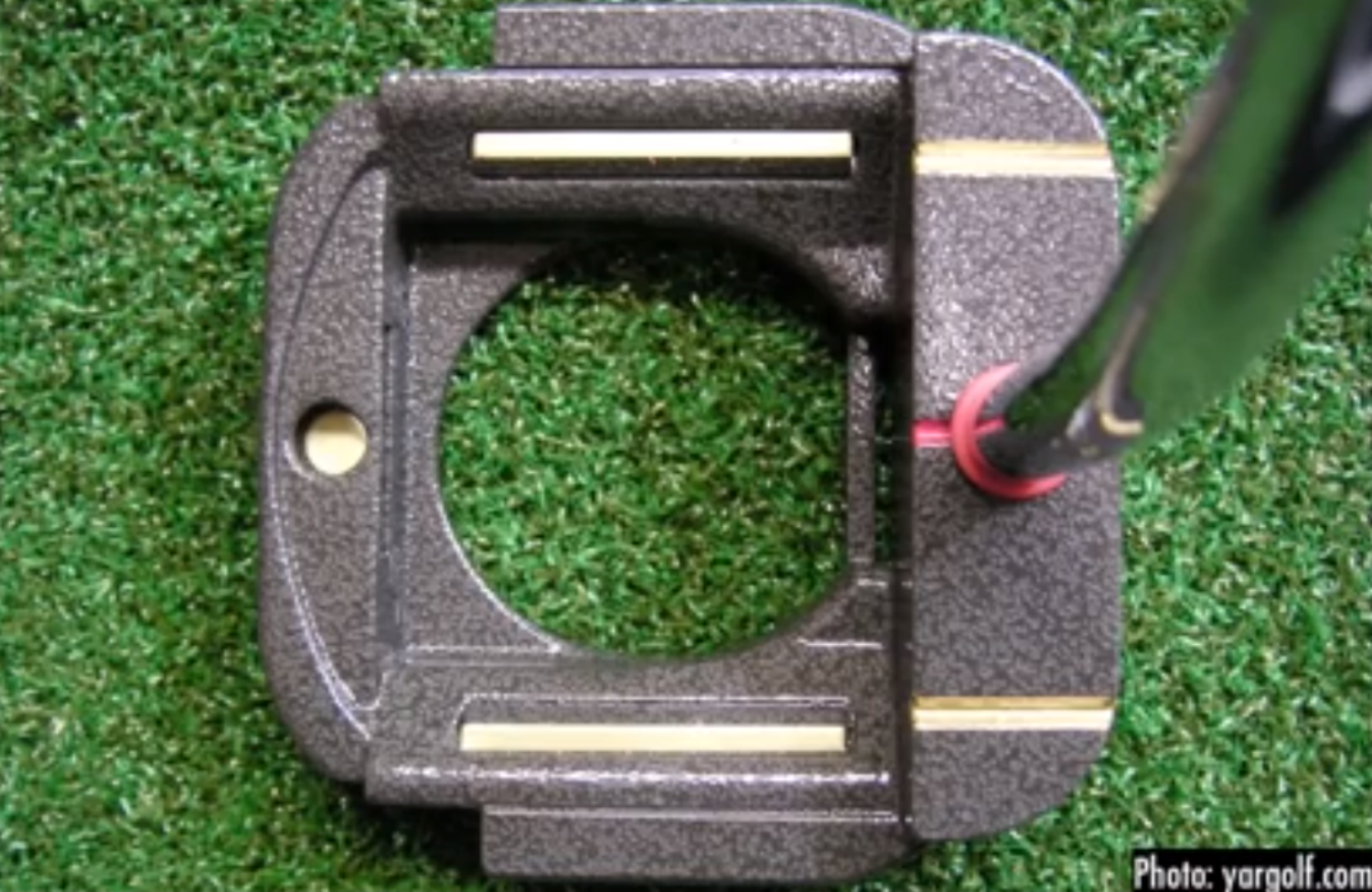 This is not another column about everything the Grantland website, its editor Bill Simmons and journalist Caleb Hannan did wrong in the writing and publishing of the piece “Dr. V’s Magical Putter.” If you are not aware of the story, in which a trans woman who invented a revolutionary golf club was outed by Hannan to an investor, and then, before the piece went to press, took her own life (a suicide mentioned at the article’s end by the author with a chillingly casual distance), read Kye Allums’s commentary posted last week at The Nation. Or you can read Christina Kahrl’s response posted after the uproar on the Grantland site. Or you can read this, this, or this. Frankly, the breadth of writing by the trans community is stunning in its passion and scope and I have nothing to add.

I do want to weigh in on another question: whether Grantland should just remove the piece from its site. In ESPN Ombudsman Robert Lipsyte’s blistering assessment of the piece, he asks that very question. Lipsyte quotes Kate Fagan, a terrific ESPN writer who is also gay. Fagan says, “I would hope Grantland would defer to the wishes of the trans community on that issue, especially since, as I understand it, the story causes so much pain. I understand Bill’s impulse to leave it online as a learning tool, but having the story stay up seems as if we are valuing Grantland’s right to learn over the trans community’s right to not feel anguished. As many members of the trans community have said on social media, ‘My life is not your teachable moment.’”

Simmons himself, in Lipsyte’s piece, says, “I feel really bad about the impact the piece had on transgender readers. I read all those anguished emails about how badly the piece made them feel, the dark places it took them to.”

I would only add that for those of us who have friends who are transgender, or have ever known someone who has attempted or succeeded in taking their own life, the piece also takes you to “dark places.” I have never read a profile piece where the subject’s suicide is tacked on at the end in such a blithe fashion. It is impossible to imagine any other story—say, about a depressed former football player or even an athlete’s struggle to come out of the closet—where their death would be treated with such callousness.

It is simply wrong for Grantland and Bill Simmons to say they are now more sensitive to these issues while still keeping the article up as is on the site. Yes, the piece now begins with a paragraph containing links to Simmons’s apology letter and Christina Kahrl’s response, but these could continue to be up at the site without the article itself.

“Dr.V’s Magical Putter” is best understood as a defective and, I would argue, dangerous product. If a company puts a defective and dangerous product on the market, and if their perfidy is discovered, they would make every effort to remove it from circulation. When we learn that there is poison aspirin on the market or an exploding Ford Pinto, we don’t shrug our shoulders and say, “Let’s keep these items in circulation. It’s a teachable moment!”

Newspapers and magazines, especially in the Internet age, take down articles all the time that are found to be legally problematic or flawed. Granted, this usually happens if the flaws are factual as opposed to moral. But many would argue that the mistakes made by Hannan and the editorial staff, according to Society of Professional Journalists (SPJ) guidelines, are in fact factual in nature. Hannan and his editors factually make errors in their use of male pronouns in describing Dr. V’s gender. Hannan of course made a heinous SPJ error in outing his subject. The piece makes a series of other glaring journalistic mistakes, highlighted in this piece.

It is still stunning that many respected journalists—all cisgender men—praised the article when it first came out. Most, like David Carr of The New York Times, have since rapidly walked their praise back. If the Grantland editorial staff did not realize that the article was a failure of both form and content before, then they surely realize it now. To keep it up shames a site that is home to some of the best sportswriters working and produces, on a weekly basis, incredible content. To an avid fan of Grantland writers like Charles Pierce, Bryan Curtis, Wesley Morris and Louisa Thomas, it is painful that this piece gets to continue to live on amongst their work.

Some might say that to take down the article would be just another example of the sports world whitewashing its own history: the equivalent of pretending Reggie Bush never won a Heisman Trophy. That is hogwash. The choices, not unlike gender itself, are not so crudely binary. If Grantland truly wants their teachable moment, then they can continue to promote Kahrl’s piece or Bill Simmons could interview Kye Allums on his highly rated podcast “The B.S. Report” and continue the dialogue. Instead, judging from the last broadcast, Simmons is done with this. As he put it, “I have said everything I need to say in that piece. We are moving on.”

He should not move on from this until he has done right. And “right” will only happen once “the wishes of the trans community” are heard and that article is taken down.

* I reached out to Grantland, where I have been published three times, for comment. If I receive it, I will add to the piece