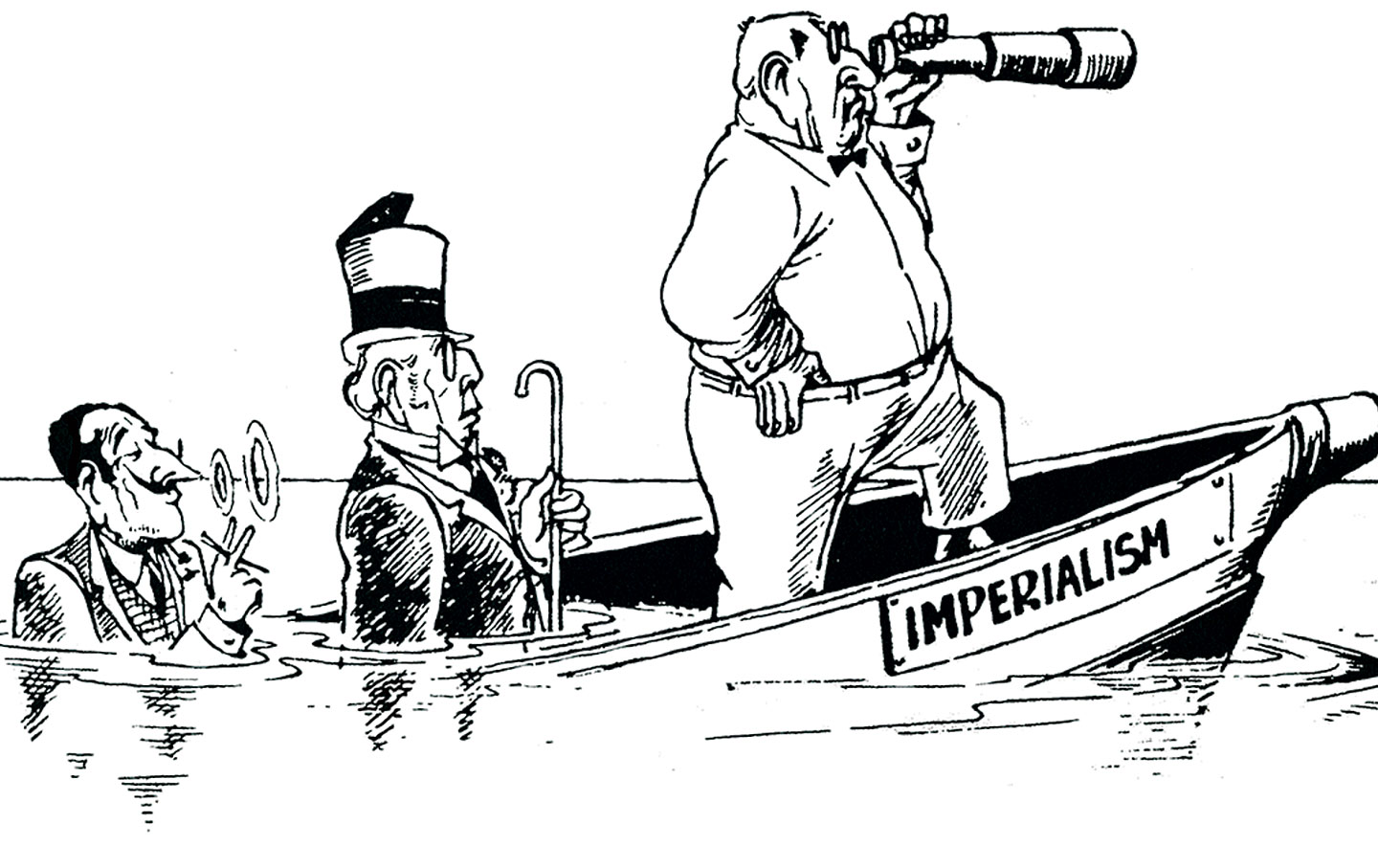 How to Tell When the Rebels Have Won

History confirms the sovereignty of the human factor in revolutionary warfare. In Vietnam, the signs are clear. The South Vietnamese regime has no legitimacy, and no government backed by a Western power can hope for popular support in a country where the Communists have capitalized on the nationalist appeal of restoring independence and unity. The massacre of civilians began as early as 1960. It has since escalated. The intellectuals and moderates have deserted or defected. And North Vietnam is subjected to daily bombings. America and its South Vietnamese allies have lost the revolutionary war because they could not win the support of the Vietnamese people, and now their moral isolation is total.

As an Asian, I am aware of the appeals and threat of communism, and I would support policies likely to prevent its expansion. But I do not believe that communism is the wave of the future, and therefore I am neither panicked nor paralyzed. I believe that Vietnam is a unique case—culturally, historically and politically. I hope that the United States will not repeat its Vietnam blunders elsewhere. I do not subscribe to the domino theory and I am anguished by Americans who call Vietnam a test case. Vietnam is the only country in the world where the nationalist movement for independence was led by the Communists during its most crucial and heroic decades. In new countries where institutional loyalties are still weak, the legitimacy and popularity of a regime derives from its nationalist heroes and martyrs. Unfortunately for the free world the George Washington of Vietnam, its Gandhi, was a Communist nationalist. Ho Chi Minh and his associates are understandably considered the founding fathers of modern Vietnam. It was morbid optimism to expect an absentee aristocrat to supplant a leader who had devoted a lifetime to the liberation of his country, and to defeat a leadership and cadres whose organic ties with the peasants were cemented by the bitter struggle for independence.

Vietnam is also the only country in which the United States gave substantial support to a colonial power in a war of independence. This could not have endeared America to the Vietnamese people. Then in the “Southern zone” America replaced France. To most Vietnamese the present war, therefore, is a continuation of the struggle for independence. I know how Asians feel about America’s action. They call it neo-colonialism; some think it is imperialism. I know this is very wrong because Americans are naturally sympathetic to peoples’ struggles for freedom and justice, and they would like to help if they could. I prefer the term “maternalism” for American policy in countries like Vietnam, because it reminds me of the story of an elephant who, as she strolled benignly in the jungle, stepped on a mother partridge and killed her. When she noticed the orphaned siblings, tears filled the kind elephant’s eyes. “Ah, I too have maternal instincts,” she said turning to the orphans, and sat on them.

Active in the Algerian Revolution, the political scientist Eqbal Ahmad (1933–1999) was among the Harrisburg Seven, indicted but not convicted for planning to kidnap Henry Kissinger in 1971. “Ahmad was that rare thing,” Edward Said wrote in a eulogy, “an intellectual unintimidated by power or authority.”

The Landscaping of Hell

Land, Community, Justice: The Gospel According to Wendell Berry

A Strategy to End Poverty

The Motorcycle Gangs: Losers and Outsiders

A Report From Occupied Territory