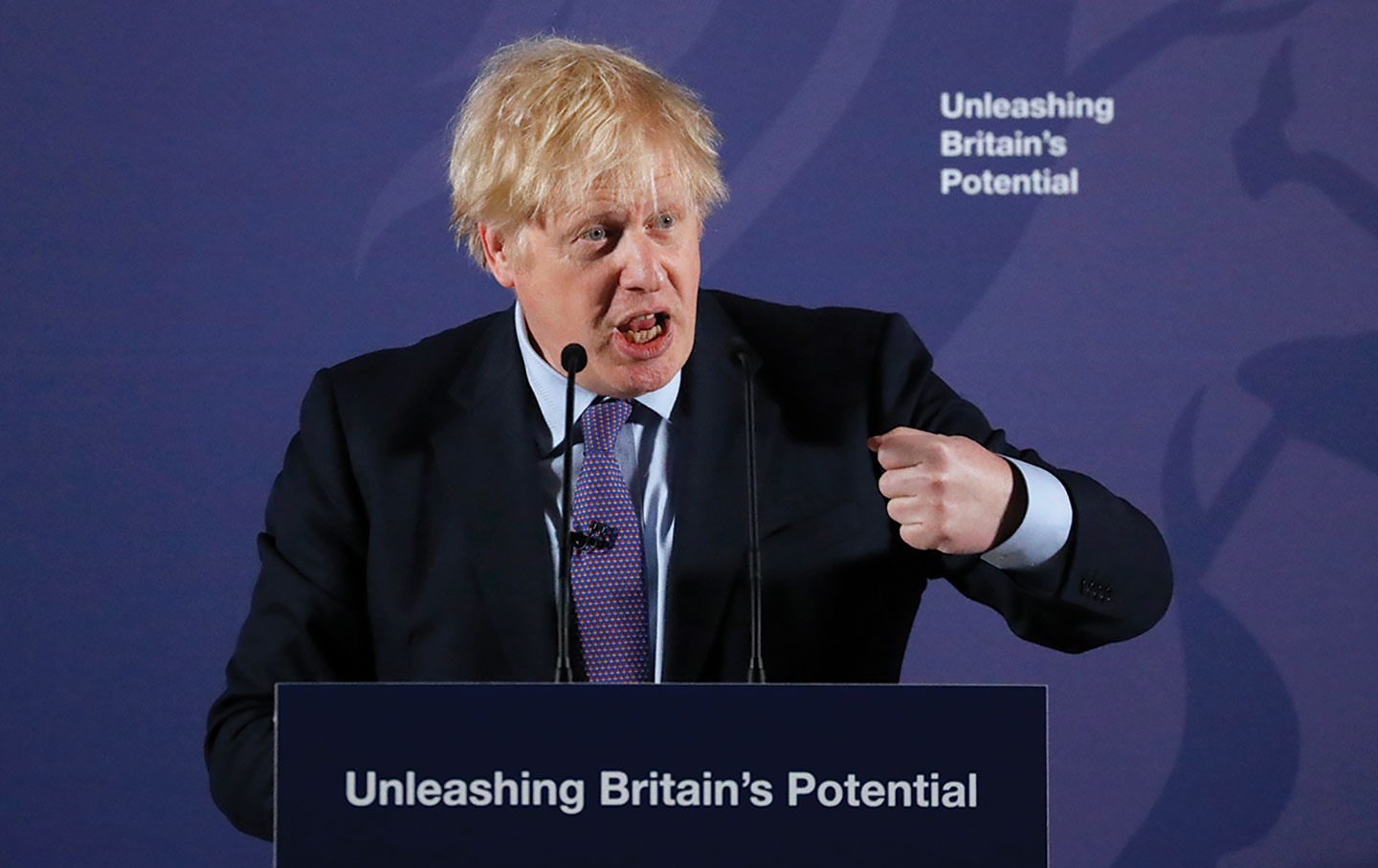 If you believe the relentless cheerleading of the Murdoch press, Britain is in the final stages of a heroic drama that will finally see this island nation declare economic independence and stride boldly onto the global stage, its precious sovereignty regained. Freed from the fetters of the European Union, Britons will once again become shopkeepers to the world, negotiating on advantageous terms with trade partners from Tokyo to Toronto. Meanwhile, every day brings new developments in Prime Minister Boris Johnson’s Brexit brinkmanship: a disastrous dinner with European Commission President Ursula von der Leyen, stern warnings from chief EU negotiator Michel Barnier, brave posturing from Johnson over an “Australian-style deal”—which means crashing out without a deal.

All very entertaining, but about as relevant as Trump’s musings on Covid-19 treatments. On December 31 (between when this issue goes to press and when it lands in your mailbox), Britain and the EU will either agree on terms for some kind of post-Brexit trade pact—or not. While reporters can hardly be blamed for ramping up the drama, the markets have long ago concluded—and priced in—the inevitability of a deal. The final hang-ups are fishing quotas in British waters (always a favorite for TV stand-ups) and the “level playing field” rules that bar EU countries from favoring or subsidizing domestic producers. For a government determined (as the Tories claimed to be in their last election manifesto) to resurrect domestic manufacturing and, with it, the country’s long-abandoned industrial north, “state aid” was the whole ballgame. But the only person in Johnson’s government really committed to that populist economic strategy was Dominic Cummings, the prime minister’s controversial adviser, whose flouting of lockdown rules in the spring rendered him politically toxic, and who was finally forced out in November. 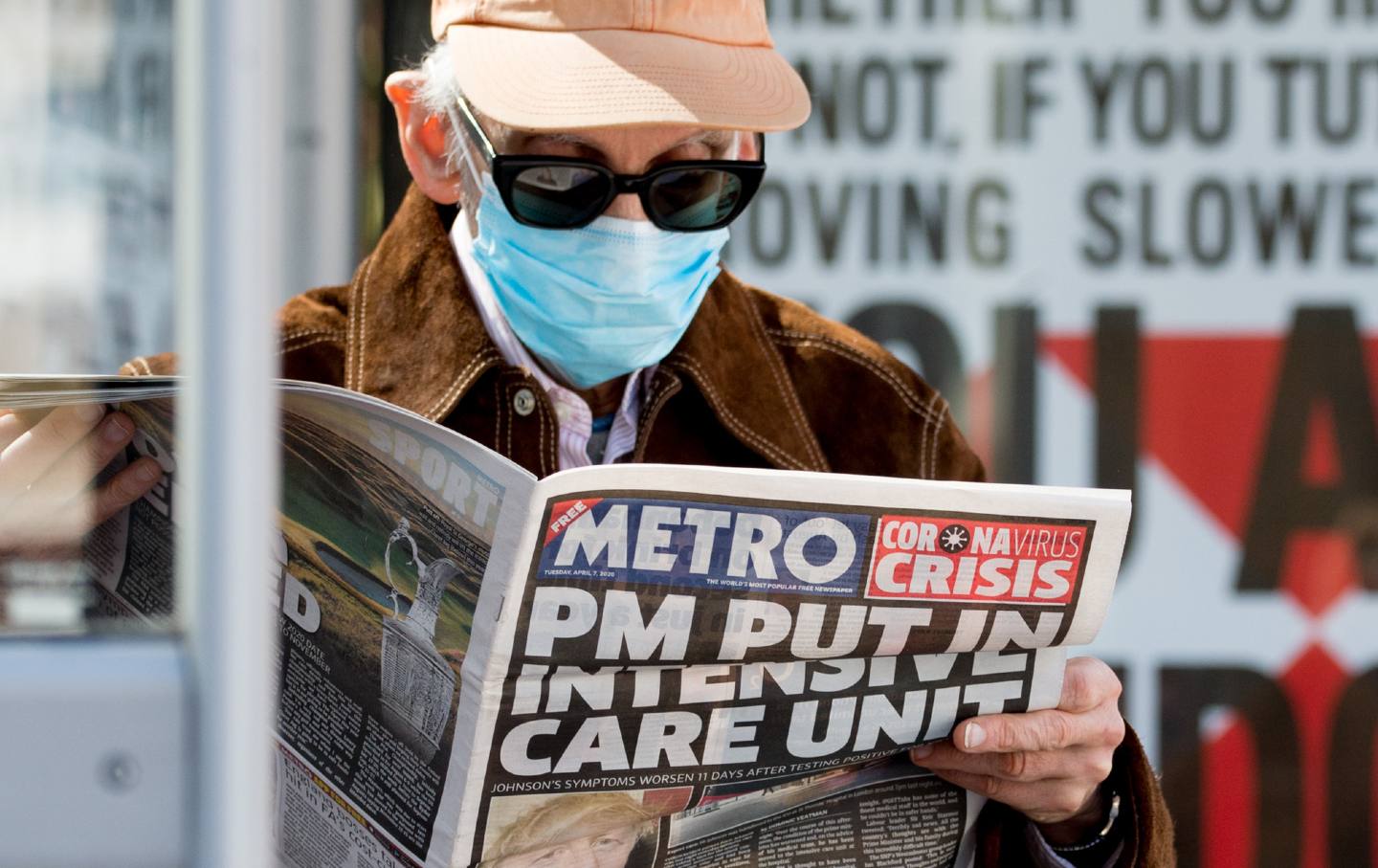 Unlike his boss, Cummings was an unconvincing liar. As for Boris, he’s remained committed throughout to his core belief: that when it comes to cake, he’s pro–having it and pro–eating it. On Brexit, that probably means a last-minute bodge designed purely to save face (and to serve the interests of British bankers and German automakers). On Covid, it has meant yet another fatal failure to take the action needed to control the pandemic. With the UK’s R number (the rate of transmission) now above 1 and London already running out of ICU beds, and a new, more contagious strain spreading in the southeast, Johnson finally put the capital back into lockdown, just in time for Christmas. Which sadly still makes a third national lockdown early in the new year—just as Brexit disrupts British ports and food supply chains—almost inevitable.