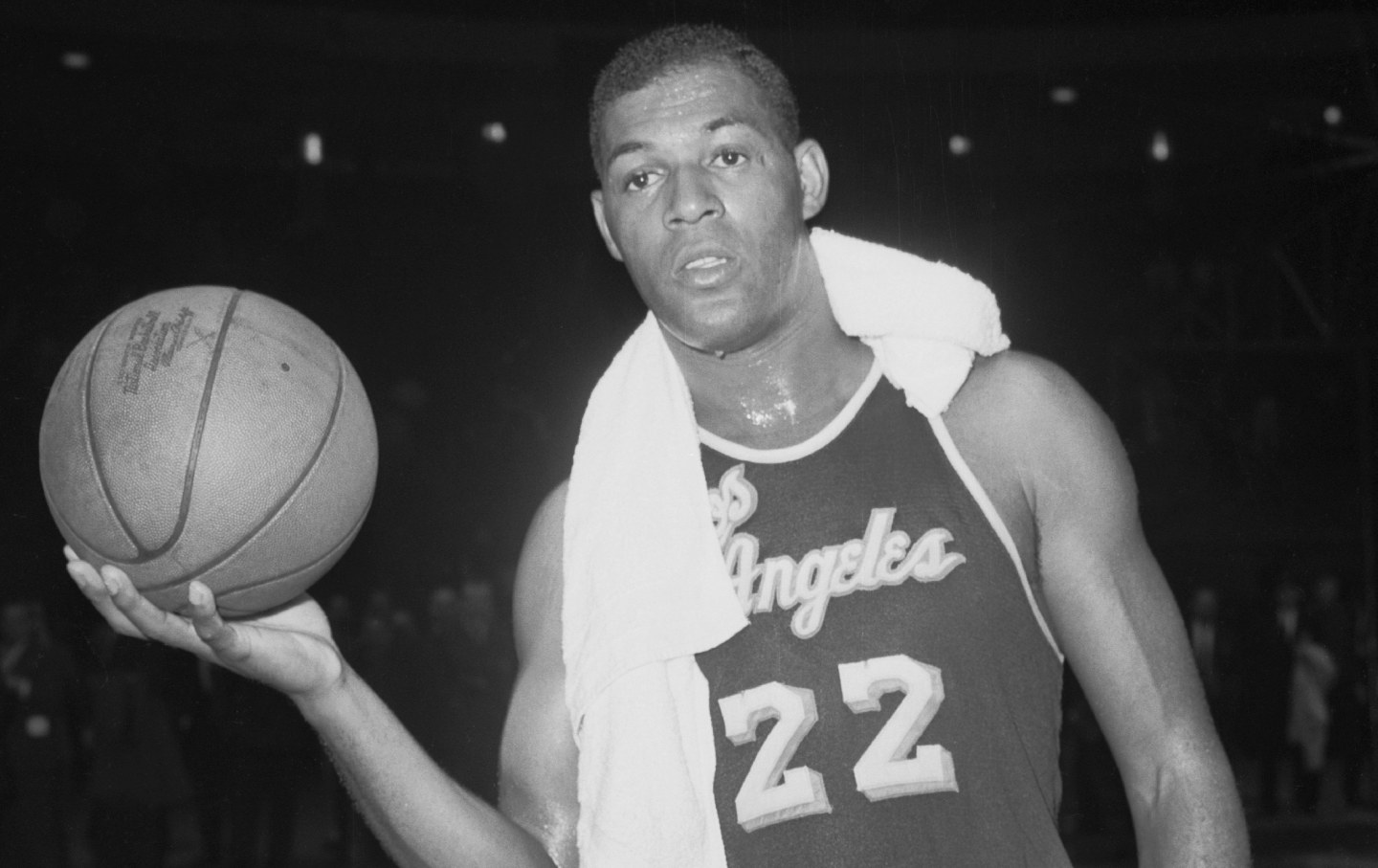 A true icon left us this week. Basketball legend Elgin Baylor passed away at age 86, and perhaps the living connection to the origins of the modern game has been cruelly severed.

Baylor’s playing career speaks for itself. “The Rabbit,” as he was known, is recognized as the greatest athlete to ever come out of Washington, D.C., a product of Phelps Vocational and then Spingarn High School. This was a time of racial segregation in the D.C. school system, and Baylor’s genius with the basketball was so undeniable that in 1954, he was the first Black player to ever be named to the Washington All-Metropolitan first-team.

In high school,  at the University in Seattle, and in a professional career of near-unparalleled dominance, Baylor put up numbers more at home in a video game than a box score. He averaged 27 points per game in his NBA career, third-highest in history. One year, he averaged 38 points. In another, 20 rebounds. But his legacy goes beyond statistics. Baylor changed the way the game was played. Today, we take for granted the image of an NBA wing playing above the rim, gliding effortlessly to the hoop, hanging in the air to create space in an act that takes sports into the realm of art. That’s the legacy of Baylor, who at just 6’5″ changed the game like few others. In the moves of everyone from Dr. J to Michael Jordan to LeBron James, you can witness the faded imprint of Elgin Baylor. Or as longtime Washington Post columnist Thomas Boswell wrote succinctly, Baylor “plays every night in every gym in the world.”

Baylor’s legacy goes well beyond the basketball court. He changed history in 1959 when as a mere rookie he went on a one-man strike, refusing to play in a neutral-site game for the Lakers in segregated Charleston, W.Va., when he learned that he and his Black teammates could not stay at the all-white hotel with the rest of the team. “I love basketball. I like playing in the league very much,” he said, “but not at the expense of my dignity.” There are no words for the firestorm this caused. His Lakers boss, Bob Short, and the NBA commissioner at the time, Maurice Podoloff, were aghast. The city of Charleston was set to lose a ton of money by not having the star rookie of basketball play there. Eventually, his two Black teammates took the court, but Baylor would not be moved. As he said to his white teammate “Hot Rod” Hundley, who was from Charleston, “Rod, I’m a human being, I’m not an animal put in a cage and let out for the show.” Baylor’s stance may have led to a great deal of criticism, but that didn’t come from all corners. The Black press offered unequivocal support.

because Baylor fought back, the Black press hailed him as a civil rights hero. Black sportswriters understood the implications of Baylor’s move. For the first time since the mass Civil Rights Movement in the South, a star Black athlete in the prime of his career joined the fight…. The Black press was waiting for an athlete like Baylor to take a stand. In short, the Black press believed they had finally found their next Jackie Robinson. For them, Robinson represented the model for Black athletes; a fighter on and off the field who never backed down to Jim Crow. And with Baylor in the prime of his career, the Black press hoped that this activism would be the new model for Black athletes. In many ways, Baylor’s boycott was the bolt other Black athletes needed to get involved. The next decade would see a number of boycotts, or proposed boycotts, at the college and pro levels from Black athletes. Like Baylor before them, all of these athletes were willing to risk their careers to improve society.

Baylor’s stance, the financial muscle it demonstrated, and the media support he received, led Podoloff—who overcame his initial shock to support Baylor—and the NBA in quick order to announce that they would no longer schedule games in places that held segregated accommodations. It was the first time the league had ever stepped out politically to say that it needed to be more than a profit-machine and to actually stand with the Black players who were starting to be central to the league’s popularity. Last year, when the NBA had Black Lives Matter imprinted onto the court, or when LeBron James said that he refused to shut up and dribble, that traces back directly to the legacy of Baylor. When the Milwaukee Bucks went on strike and withdrew their labor after the police shooting of Jacob Blake, that also traces directly back to Baylor.

It’s remarkable to me that an athlete who was so ahead of his time, on the court and off, is as forgotten as Baylor. One reason was that he was humble to a fault. As his old friend Jerry West said, “He never, never called attention to himself. He was just infectious, quiet and stately off the court.”

If nothing else, his death should be a reminder that he belongs in the firmament of the all-time icons, both on and off the court. In a world bereft of heroes, Elgin Baylor built a pedestal of solid granite, and a legacy that stands as an example for all of us, whether or not we’ve ever picked up a basketball.