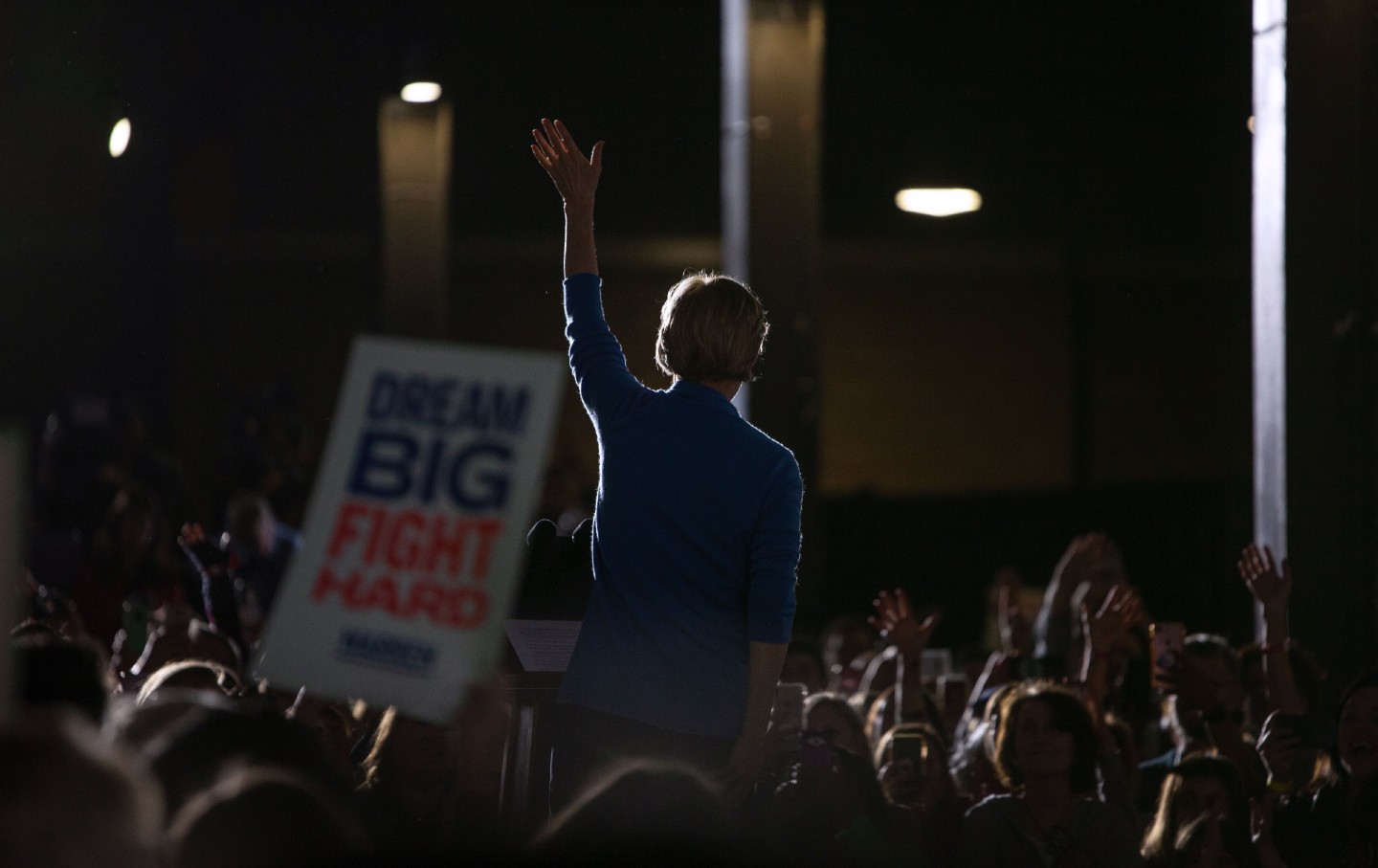 I don’t remember how old I was when I realized that Weird Science was a horrible movie. I remember liking it as a kid. The plot line, which involves two nerds building a machine to create the perfect woman by making a literal Barbie doll come to life—in the form of Kelly LeBrock—probably seemed like a viable way to make a friend, to me. But once I learned to exercise cognitive function, the problems with that movie became so obvious that I was embarrassed that I hadn’t noticed them previously. I mean, the emotional climax involves LeBrock, who comes equipped with magic powers, summoning a mutant biker gang to kidnap the “hot girls” so the boys can confront the girls’ abductors, learn about courage, and make the girls fall in love with them. What the hell is that?

We live in a deeply sexist culture, and that misogyny is broadcast and reinforced through every cultural vector available. It is internalized, by men and women, and it takes intentional reflection and deprogramming to even start to break free from its grip.

And yet, despite the best efforts of many thinkers and activists to get America to start treating half of its population as equal members of the country, our best shot at electing a woman president probably involves the Republicans’ finding a woman who is willing to kidnap other women to make men feel strong.

Sexism played a role in the failure of all her arguments. Some people openly said that a woman couldn’t beat Donald Trump. Other people made the same point, but more subtly. And most people did the usual, frustrating thing where they said a woman could win, “but not that woman.” She was called “shrill,” she was called a “school-marm,” she was called a “snake.” She got criticized for not hitting certain candidates “hard enough” and then got criticized for vaporizing other candidates down to the molecular level. And when she actually talked about the sexism she faced, and all women candidates face, the conversation became about what she could do to overcome it instead of about what everybody else needed to do to stop it.

This happens to all women who run for president. Just look at this primary. Amy Klobuchar was “boring.” Kamala Harris was held to devastating account for her record that genuinely troubled criminal justice reformers, while Biden gets a pass for actually writing the laws people are now desperate to reform. Kirsten Gillibrand’s campaign didn’t even get off the ground because people resented her for holding Al Franken to account. (Yes, I’m aware that Tulsi Gabbard is technically still in this race. No, I have no idea why.)

Elizabeth Warren was the “Stacey Abrams” of 2016: the woman, not in the race, that people who are voting for men say they would totally vote for if she would just run. I’m sure by 2024, these same people will find all sorts of problems with Abrams. I know they will, because they always find a problem with a woman once she’s actually asking for power.

Democrats are not going to be the ones to get a woman elected president. This party, as currently constituted, is never going to fully get behind a woman candidate, because no real woman can match the pubescent fantasy of a woman Democrats seem to want. No woman can be explicitly feminist enough while also nonthreatening to male swing voters. No woman can be laughably overqualified compared to her male opponents while still being a “new” and “fresh” face to lead the party. No woman can be strong, sweet, tough, flexible, brilliant, accessible, fiery, motherly, and attractive, but not distractingly so, all at the same time. And if a woman can’t be all those things, well, why take the risk of promoting a woman when we can find a perfectly mediocre man just lying around waiting for somebody to give him a chance?

Democrats will never agree on their perfect woman candidate, but Republicans will. That’s because, while Democrats are easily intimidated by a woman who runs to free other women, modern Republicans are quite comfortable with women who hold other women back. The essential qualification for a Republican woman candidate is that she must be willing to participate in the project of upholding the patriarchy. As long as she loudly and aggressively does that, Republicans will get to yes.

Republicans can get over being slapped upside the head for an inappropriate joke; what they can’t forgive is a woman who slaps them with a lawsuit so they can’t make the joke to the next woman who comes along. As long as Republican women are “cool with it,” one of them will eventually become the president.

From Phyllis Schlafly’s successful campaign against the Equal Rights Amendment in the 1970s to Sarah Palin’s proto-Trumpian campaign in the 2000s, the pathway for Republican women is actually fairly obvious. Talk about “traditional” “family” values. Slut-shame single women who use birth control. Be socially and fiscally draconian. Couch traditional Republican bigotry toward people of color in the language of “community safety.” Don’t be openly more intelligent than a man with a high school diploma. Have a racially appropriate husband. And be just spicy enough that you remind a condescending white man of his “little spitfire of a granddaughter,” but not so spicy that you remind him of his second wife.

It’s still a tightrope—and Republican women have to walk that tightrope backward and in high heels. But at least it’s a potential pathway to presidential power.

The left offers no such pathway. In Dame magazine, Heather Digby Parton put it like this after Hillary Clinton’s defeat in 2016:

2016 did show that parts of the country were ready for a woman president. What a majority wasn’t ready for was a feminist president as the traditional voters in rural, white America came out strongly for her sexist opponent. This is why I believe that the woman who breaks America’s highest and strongest glass ceiling will most likely be a conservative like Margaret Thatcher or Teresa May in the UK. (You’ll notice that the Labor [Party] has never had a woman leader.)

Democrats will not elect a woman who supports the patriarchy. They also won’t elect a woman like Warren, who means to smash it. They will excoriate a woman as a “weak” “flip-flopper” who tries to do something in between. And one day we’re going to wake up and Nikki Haley or Ivanka Trump is going to be president, and we’re all going to wonder how the hell that happened.

It will happen because Republicans are comfortable with their sexism, while Democrats refuse to confront their own. Democrats won’t embrace misogyny like Republicans, but won’t examine it long enough to overcome it.

A woman absolutely can win the presidency. If she’s magic.