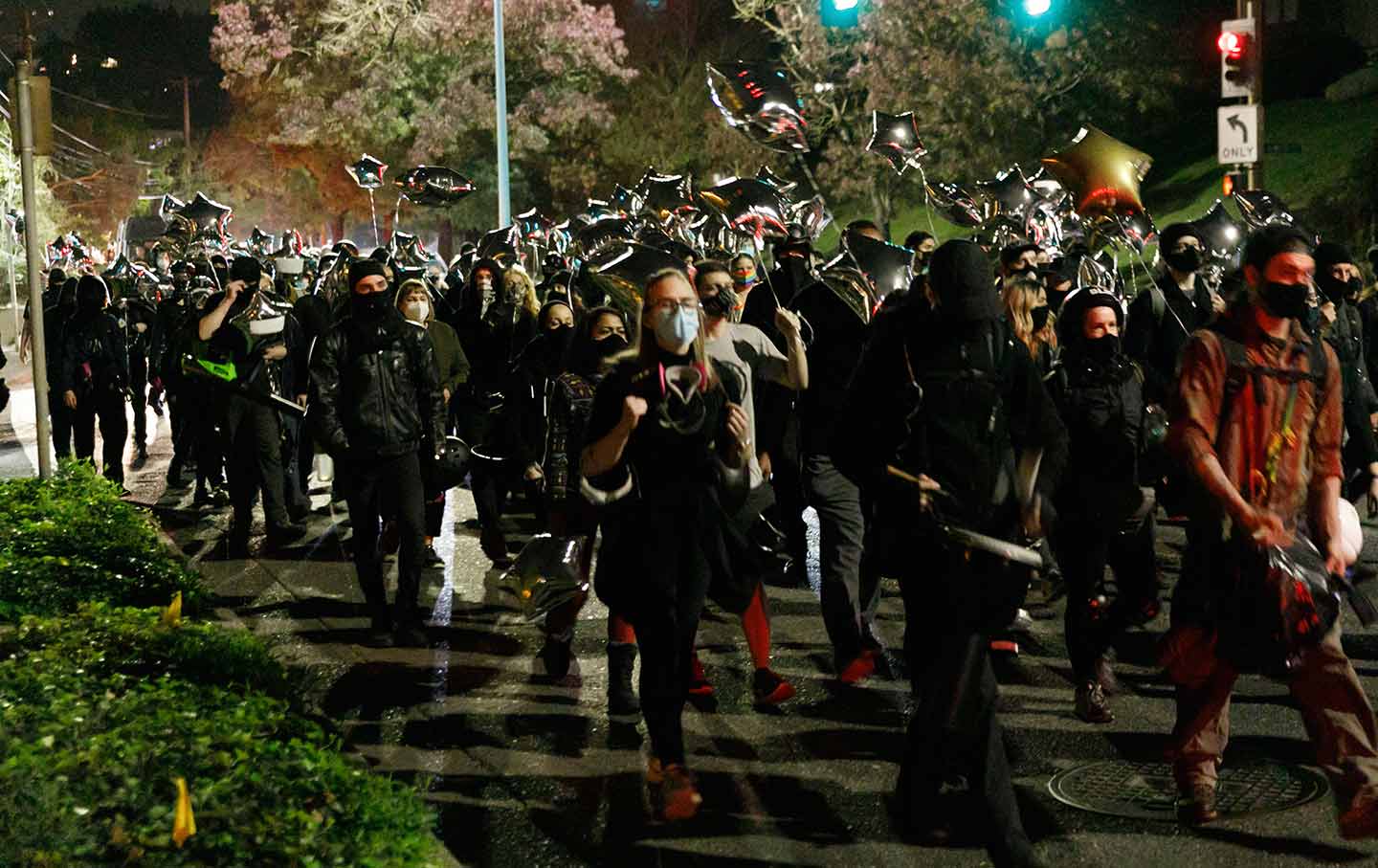 After months of nightly protests against police brutality and racism in Portland, Ore., voters here overwhelmingly approved the creation of a new police oversight board with the power to discipline and fire officers. But they decided not to fire Mayor Ted Wheeler, who serves as police commissioner and has been criticized for lax oversight of the Portland Police Bureau. Portland police officers were repeatedly filmed assaulting protesters during demonstrations this summer, and their use of tear gas has been the subject of multiple lawsuits. Wheeler beat opponent Sarah Iannarone, an activist and urban policy wonk who ran an aggressive campaign largely defined by her embrace of the protests, 46 to 40 percent. Thirteen percent of voters selected write-in candidates, including Teressa Raiford, a longtime advocate for police reform.

In the months leading up to the election, almost everyone in the city seemed sick of Wheeler. Two-thirds of residents disapproved of his performance, according to a poll taken in late August. Protesters dubbed him “Tear Gas Ted”; civil rights leaders called on him to resign; business groups complained that he wasn’t doing enough to squash protest activity downtown. Iannarone hitched her campaign to the protest movement, describing herself as an “everyday anti-fascist” and leaning into her status as a political outsider. In contrast to Wheeler, a technocrat with a résumé packed with Ivy League degrees and government experience, Iannarone has never held elected office, worked inside government, or led an organization. She had a slew of policy ideas and raised a significant amount of money through a new public campaign finance program, but she struggled to get support from progressive allies, some of whom said they doubted her ability to effectively manage the city. Meanwhile, Wheeler snapped up endorsements from environmental groups and unions as well business and real estate interests. Iannarone’s ability to capture the anti-Wheeler mood was also blunted by the unusual strength of write-in candidates; though Wheeler won, the majority of Portland residents voted against him.

While Portland’s protest movement couldn’t oust Wheeler, the huge margin of victory for the police oversight board indicates that there’s still appetite in the city for accountability and reform. Commissioner Jo Ann Hardesty, the City Council’s leading critic of the police bureau, said during a press conference Tuesday night that she was “not surprised” by the “overwhelming support” for the new board, which will replace an existing commission called the Independent Police Review, which investigates complaints against officers but does not have subpoena or disciplinary power. “Eighty percent sends a very strong message that the community is ready for a transformation when it comes to policing,” Hardesty continued.

That transformation won’t come easily. The Portland Police Association, the union representing officers, opposes the new oversight mechanism and has threatened to challenge it in court. The union’s contract is up for negotiation in January, and Portland’s City Council will be more moderate then. Though Wheeler supports the new board, he has resisted deeper reforms, and on Thursday, he and two other council members blocked an $18 million cut to the police budget proposed by Hardesty. “It is disappointing that the status quo will resassert itself in this process. So we’ll continue to talk about Black lives but we won’t actually do anything to make Black lives better,” Hardesty said during the vote. On Tuesday, Portland voters also ousted Commissioner Chloe Eudaly, an ally of Hardesty’s and an aggressive tenants’ rights advocate. She’ll be replaced by Mingus Mapps, a former political science professor and city employee whose position on policing reforms is still vague. Mapps was backed by the Portland Police Association, though he has said that endorsement does not necessarily reflect agreement with the union’s positions. 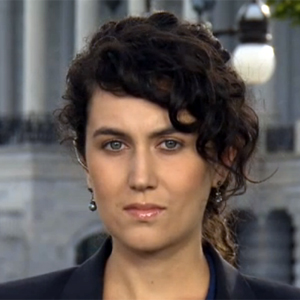 Climate Change Will Force Us to Rethink Migration and Asylum

The Real Reasons Texas’s Power Grid Is So Vulnerable

On Wednesday, after his victory, Wheeler predicted that a victory by Joe Biden in the presidential race would “take some of the heat off” Portland and dampen the protests. It’s already true that protests have shrunk considerably from their peak this summer after George Floyd’s killing and after federal agents arrived and escalated the conflict between protesters and law enforcement. But the police bureau’s problems with excessive force and discrimination go back decades, far predating President Trump and his fascination with Portland. Meanwhile, advocates, lawyers, and officials like Hardesty are committed to continuing to push Wheeler on reform. A few hours after Wheeler’s remarks, a few hundred protesters began to march through the city, lead by a banner reading, “The vote is over, the fight goes on.” They were met by a massive police force, which included the Oregon National Guard, Oregon State Police, the Multnomah County Sheriff’s Office, and the Portland Police Bureau, acting under an emergency order from Governor Kate Brown.

Oregon voters did approve another major criminal-justice reform proposal, making the state the first in the country to decriminalize the personal possession of small amounts of all drugs, including cocaine, heroin, and methedrine. While those drugs remain illegal in the state, being stopped with them will mean a $100 fine, less than many speeding tickets—or, in lieu of the fine, a free health screening for substance use disorders. The measure marks a major shift away from policing and incarceration as the primary response to addiction, and toward a public health approach, coupling decriminalization with addiction treatment. It draws on marijuana tax revenue to pay for “addiction and recovery centers,” harm reduction measures like needle exchanges, and housing. Oregon voters also approved a measure to legalize supervised use of psilocybin in therapeutic settings.

Another notable ballot measure passed in Multnomah County, which includes Portland, will make tuition-free preschool available to all 3- and 4-year olds, as well as four hours of before and after-care to lower-income and some middle-income students. Paid for with a tax on individuals earning more than $125,000 and couples making over $200,000, the Preschool for All initiative also raises the minimum wage for preschool teachers to $18 an hour. The measure reflects a large body of research on the benefits of public preschool, and it could become a model for other cities—particularly in the wake of the Covid-19 pandemic, which has made child care gaps both more apparent and more acute.