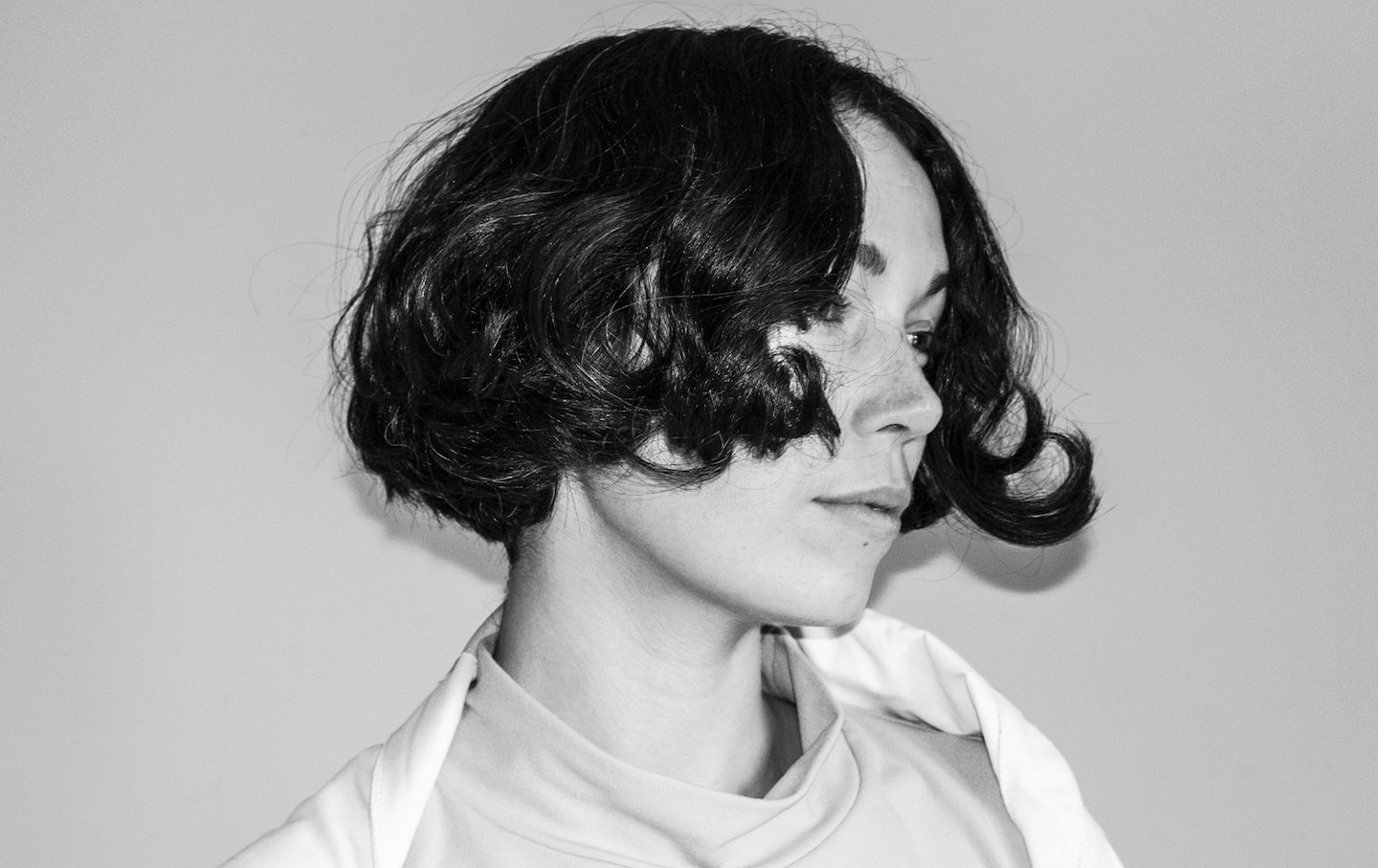 When she talks about her music, the Welsh artist Kelly Lee Owens often invokes her experience training as an auxiliary nurse at a lung cancer ward in Manchester, England, as a teenager. Her patients were the ones who encouraged her to pursue the creative path she’s on now. “They were kind of like my career advisers,” she told The Guardian. “They had this unique perspective, of having their lives threatened by something out of their control, so I respected all of their words of advice.”

After leaving nursing in 2009, Owens worked in record stores, played bass in the band The History of Apple Pie, and got a few tips from the London electronic artists Daniel Avery and Ghost Culture. Her self-titled debut album, Kelly Lee Owens, felt like a final curtain reveal after all that preparation, unveiling a dreamy, parsimonious approach that trickled out like ASMR for the auditory cortex. The songs incorporated a range of electronic styles, but they were tied together by a soothing, palliative quality.

Owens also funnels her personal experiences into her sophomore album, Inner Song. However, her sonic calculus has changed this time as she opts for brooding tones and ominous textures. The opener, “Arpeggi,” is a cover of a Radiohead song—one that’s been in the ether a lot these days, with a gorgeous version by Lianne La Havas released recently. Owens’s take is made up of restless synth arpeggios beating down like raindrops. Its sparseness and fastidiousness still sound like her, but the mood is angstier and more layered than before, allowing her technical skill to spill into new territory.

Right now, it’s easy to discern in any piece of art the gravity of the current moment. Things seem to mirror the dysphoria of quarantine, even though it might just be our brains applying meaning to ambiguous works as if they were Rorschach tests. Still, there is an arc that Owens captures on Inner Song; the individual tracks cover what she calls “the hardest three years of my life,” relevant to any transition out of a dark place.

Owens is a singer and a songwriter, but she has always avoided heavy-handedness by keeping her lyrics allusive, delivering quick observations through light, wispy vocals. She takes her cues from ambient artists, focusing on space and atmosphere rather than direct message or meaning. Because of both its personal undertones and its abstractions, Inner Song carries more intimacy and emotional weight than her debut, landing in a place that feels connected to a universal need to rise from bleakness. Even as it touches on ecological devastation and political uncertainty, the album is understated and beautifully self-possessed, allowing her to extend her sounds and technique as a producer while achieving a quiet complexity that adds undeniable depth to her body of work.

When Owens does brush on ever-present anxieties, the approach is subtle. “Melt!” is one of the album’s most upbeat entries, even though she has said it’s meant to evoke the dread of climate change. The song is built around a sample of what she’s called “melting glacial ice,” swatches of techno, and the sound of “ice-skating.” These elements aren’t exactly easy to pick up; they’re blended in the mix, and what stands out instead are the scant lyrics. “Ice, while you sleep, while you breathe,” Owens whispers over and over again. Although the pace is brisk, there’s something meditative in the repetition, which unspools like a mantra that can either quell the fear that comes with thinking about climate change or remind us of our apathy as the ice caps continue to wither. Owens recreates that ruminative quality through instrumental songs like the steely “Flow” or “Jeanette,” bright with choirs of synths. Even when she isn’t working with lyrics, her approach to production is to build slowly but meticulously, and much of the album has the attribute of a slow, steady current that can move you in a completely different direction before you even notice.

On “Corner of My Sky,” Owens fashions an enigmatic sonic backdrop fit for the low bellows of her fellow Welsh artist John Cale. He slides neatly onto the album, both in terms of his sound as well as for the figure he cuts as a pioneer of the avant-garde. Owens said when the song was released that she asked him to “delve into his Welsh heritage and tell the story of the land via spoken-word, poetry, and song,” and Cale obliged, offering naturalistic imagery that’s a little hallucinatory. In an interview with The Guardian this year, Owens joked, “Let’s just say with the track, ‘Corner of My Sky,’ that might be what microdosing mushrooms sounds like.”

At its core, the song is interested in roots, origins, and histories, almost as if Owens and Cale wanted to imagine what the beginning of time might have sounded like and, in the process, untangle the cataclysmic disasters of today. That circuitousness reflects Owens’s progression toward a clearer state of self-understanding on the album, and it also highlights the music’s individual passages from dark, sulking moodiness to sudden luminosity. After the intensity of “Corner of My Sky,” she moves on to “Night,” one of Inner Song’s standouts, made blissful through her beatific vocalizations.

Some of the album’s least interesting moments seem like repetitions of past formulas. “Re-Wild” is undeniably pretty, driven by Owens’s dream-pop tendencies. However, it misses the brute force of “Melt!” and “Corner of My Sky” and comes across as almost too innocuous; its message of release and restoration gets lost in the shuffle. “Wake-Up” goes further, thanks to tiny glitches and beeping synth lines, but it’s one of the few times her lyrics actually get in the way. Owens offers a breathy warning of too many hours spent on the apps, seemingly urging the extremely online among us to be more present: “Swipe to the next frame / Swipe to the next face, another new face / Never pausing to take it in / Always avoiding your sense of dread.” As gentle as her delivery is here, it’s the clunkiest message on the record.

Still, Owens’s careful hand works more often than not, and the album’s appeal lies in how understated it is. She doesn’t make a spectacle out of her apocalyptic musings or warp her observations into preachy declarations; her music never feels didactic or overly prescriptive. Instead, Inner Song’s subjectivity becomes a strength, allowing listeners to walk away with what they wish from it. The music feels inextricably bound up with Owens’s years of caring for others, only here she’s found a way to let people process their pain and create a space to regenerate.